The IS claimed responsibility on Tuesday for bombing a pop concert in the British city of Manchester and killing at least 23 people, including children.

IS said in a statement published on its social media channels that "one of the caliphate's soldiers placed bombs among the crowds," and threatened more attacks.

At least 23 people have died and 59 others were wounded in the suspected terror incident at an Ariana Grande concert in Manchester on Monday evening local time.

An eight-year-old is among the victims and 12 seriously injured children had been taken to Royal Manchester Children's Hospital, according to officials.

The group's self-styled news agency Amaq separately said that "an Islamic State fighter" had carried out the attack.

In an earlier statement, Amaq said it was carried out by "a security squad".

IS' statement comes after the UK police said a 23-year-old man had been arrested over the incident.

"With regards to the ongoing investigation into last night's horrific attack at the Manchester Arena, we can confirm we have arrested a 23-year-old man in South Manchester," police said in a statement.

UK Prime Minister Theresa May says the attacker deliberately chose "the time and place to cause maximum carnage and to kill and injure indiscriminately".

"All acts of terrorism are cowardly attacks on innocent people. But this attack stands out for its appalling, sickening cowardice.

PM May: "We struggle to understand the warped and twisted mind that sees a room of young people as an opportunity for carnage" @SBSNews

Ms May said the police and security services believe they know the identity of the attacker, but are not disclosing it for the moment as the investigation continues.

Queen Elizabeth also condemned the attack, describing it as an "act of barbarity".

"The whole nation has been shocked by the death and injury in Manchester," the queen said in a statement, adding: "I would like to express my admiration for the way the people of Manchester have responded, with humanity and compassion, to this act of barbarity".

The first victim of the attack has been named as 16-year-old Georgina Callander. A friend of Georgina's, Shelby Wharton, told the Evening Standard: "We were told she had passed away.

"She was so nice. It does not feel real. I just pray for her family."

"Our deepest sympathies, thoughts and prayers go out to all of Georgina’s friends, family, and all of those affected by this loss," it read.

Chris Upton, Headteacher at Tarleton Community Primary School, told media: "News of Saffie's death in this appalling attack has come as a tremendous shock to all of us and I would like to send our deepest condolences to all of her family and friends."

Theresa May on the Manchester attack:

Earlier, Manchester Police raised the official death toll from 19 to 22.

PM May to visit Manchester shortly. Will chair second COBRA meeting on her return to London this afternoon. @SBSNews

"We have been treating this as a terrorist incident. We believe at this stage that the attack last night was conducted by one man," Greater Manchester Police Chief Constable Ian Hopkins told reporters.

He said children are among the deceased, and the injured are being treated at eight hospitals across Manchester.

"The priority is to establish whether he was acting alone or as part of a network. The attacker, I can confirm, died at the arena. We believe the attacker was carrying an improvised explosive device which he detonated, causing this atrocity.

"We would ask people not to speculate on his details or share names."

Screaming fans, many of them teens, fled the venue in panic after the bomb blast at the end of the concert in the northern English city of Manchester on Monday evening. 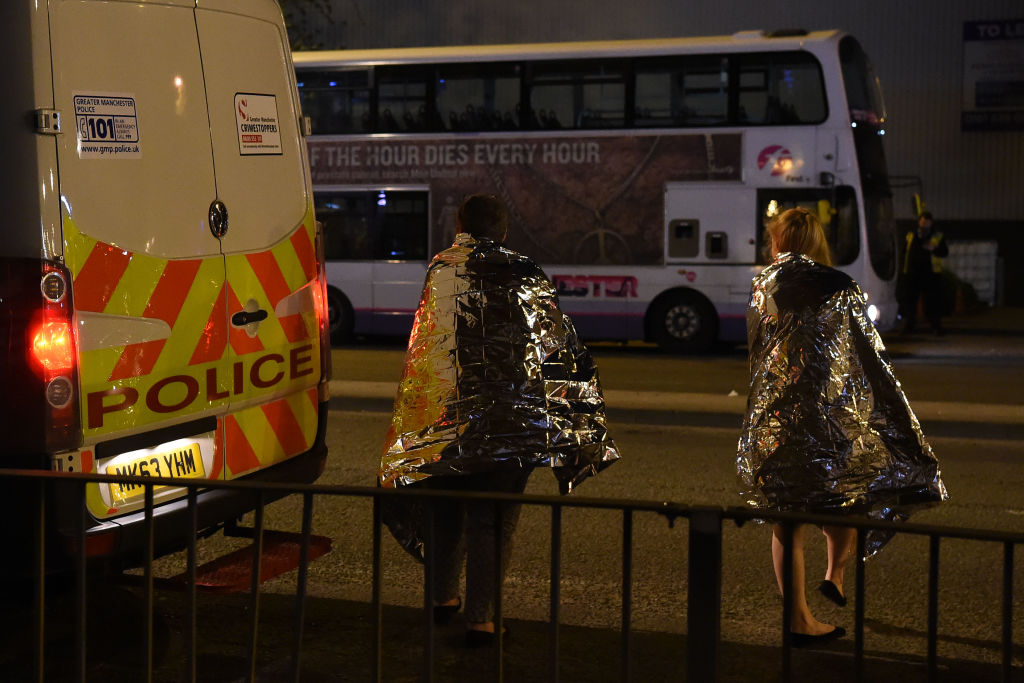 Concert goers wait to be picked up at the scene of a suspected terrorist attack in Manchester.
Getty

"There was heat on my neck and when I looked up there were bodies everywhere", Elena Semino, who was waiting for her 17-year-old daughter, told the Guardian newspaper.

Semino, who was herself injured, said she had been standing by the ticket office of the 21,000-capacity indoor Manchester Arena when the explosion went off.

"A huge bomb-like bang went off that hugely panicked everyone and we were all trying to flee the arena", said Majid Khan, 22, who was at the show with his sister.

British Prime Minister Theresa May condemned the "appalling terrorist attack" and suspended her campaign ahead of a general election on June 8 along with chief opposition leader Jeremy Corbyn.

"All our thoughts are with the victims and the families of those who have been affected," said May, who was due to chair an emergency ministerial meeting at around 0800 GMT on Tuesday.

broken.
from the bottom of my heart, i am so so sorry. i don't have words.

Grande, who was due to give a concert in London later on Tuesday, said she was "broken" in a tweet.

The attack was the deadliest in Britain since July 7, 2005 when four suicide bombers inspired by Al-Qaeda attacked London's transport system during rush hour, killing 52 people and wounding 700 more.

British Prime Minister Theresa May and main opposition leader Jeremy Corbyn have said they are suspending their election campaigning ahead of the June 8 vote.

Ms May and Mr Corbyn have said they are suspending their election campaigns 'until further notice' on Tuesday after a suspected terror attack.

Labour leader Mr Corbyn said he had spoken to Conservative leader Ms May and they had agreed that all national campaigning ahead of the June 8 vote would be suspended, the Press Association news agency reported.

Ms May says police are treating the deadly incident as a terrorist attack and if confirmed it will rank as the deadliest militant assault in Britain since four British Muslims killed 52 people in suicide bombings on London's transport system in July 2005. 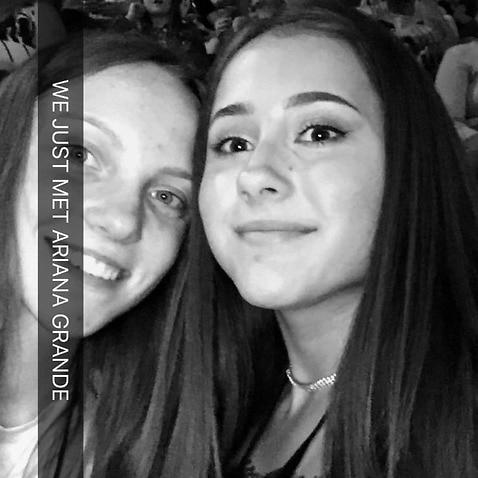 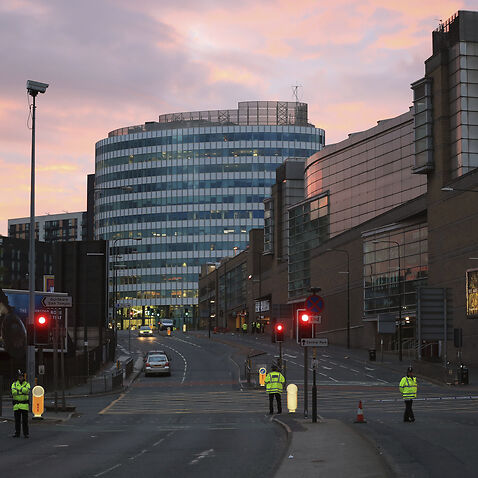 'We are treating the attack as a terrorist incident: UK Police'

Ms Rawlings said the UK would not be intimidated by terrorism. "Our values are freedom and liberty and democracy," she said.

Turnbull on the Manchester attack

Mr Turnbull told parliament on Tuesday: "This incident, this attack, is especially vile, especially criminal, especially horrific because it appears to have been deliberately directed at teenagers."

Ms Bishop told reporters there was no information to suggest Australians were among the dead or injured in the "brutal" attack.

Bishop on the Manchester attack 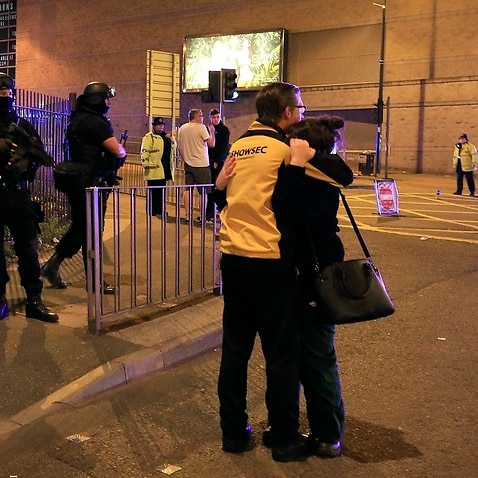