The Islamic State group no longer has a presence in Syria's Aleppo province after withdrawing from a series of villages where regime forces were advancing, a monitor said on Friday.

"IS withdrew from 17 towns and villages and is now effectively outside of Aleppo province after having a presence there for four years," said Rami Abdel Rahman, head of the Syrian Observatory for Human Rights.

Regime forces had been advancing on a sliver of southeastern Aleppo province around a key highway linking Hama province to the southwest and Raqa province further east.

A Syrian military source in rural Aleppo confirmed the withdrawal.

"The military operation is ongoing and Daesh withdrew from the Aleppan countryside towards rural territory in Hama and Raqa," the source told AFP, using the Arabic acronym for IS.

"The Syrian army is clearing out the last few metres," the source added. 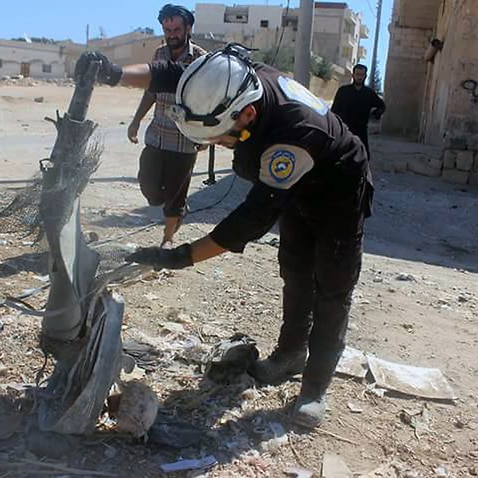 Since early 2015, multi-front offensives against IS have eaten away at territory the group held in Aleppo province.

US-backed Kurdish and allied Arab fighters ousted the jihadists from Kobane on the Turkish border in 2015 and from the key city of Manbij last year.

Rebels backed by Turkey seized the town of Al-Bab in February, and Syrian government troops have steadily chipped away at IS towns in the south of the province.

In neighbouring Raqa province, a US-backed offensive is bearing down on the provincial capital of the same name, which has served as the jihadists' de facto Syrian capital. 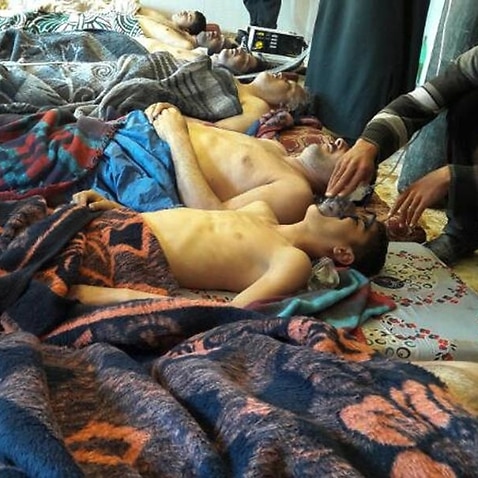