"Our new Western Australian senator has caught measles in Bali after I caught foot in mouth earlier this week."

In comments branded "crazy" by health experts, Senator Hanson earlier this month appeared to voice anti-vaccination sentiments, casting doubt on the effectiveness of vaccines, urging parents to do their own research and accusing the government of blackmailing parents with its 'no jab, no pay' policy.

Senator Hanson later backtracked on part of her comments suggesting that parents should have their children tested to see if they were allergic to vaccines. 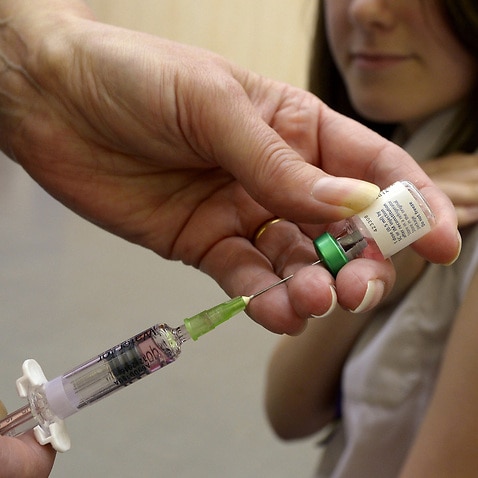 Mr Georgiou was confirmed as the federal One Nation senator for Western Australia last week.

He fills a vacancy left by his brother-in-law, Rod Culleton, whose election was invalidated when the High Court determined he was bankrupt.

After threatening to be a disruptive force in last Saturday's West Australian election, One Nation's results ultimately fell short of expectations - receiving just 4.7 per cent of first preferences on current counts.

The Nationals received 5.4 per and the Greens received 8.5 per cent.

Senator Hanson has since said she regrets a preference deal with the Liberals ahead of the WA vote - a political manoeuver which ultimately brought political pain for both sides. 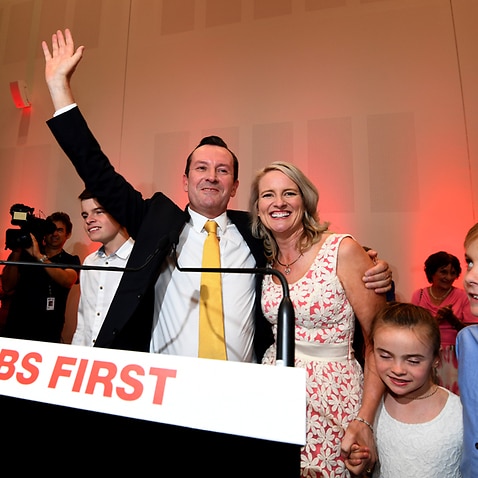 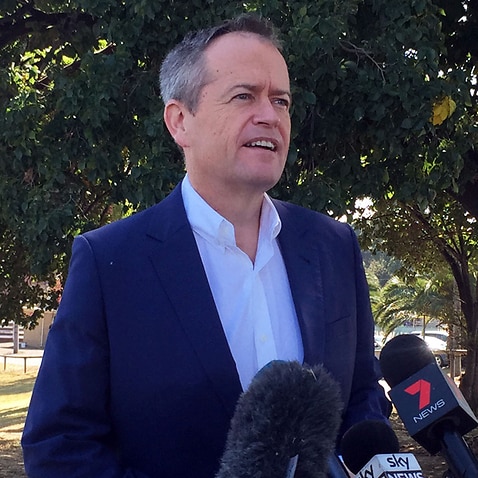 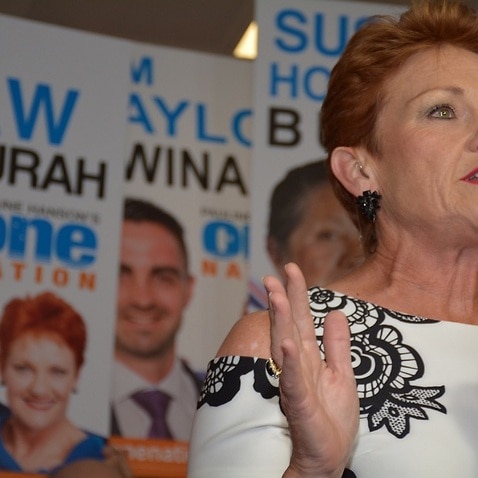