Three fighters are killed near the Golan Heights in an Israeli attack on a Syrian camp for pro-government forces.

An Israeli attack on a Syrian camp for pro-government forces killed three fighters near the Golan Heights on Sunday, an official from the forces said.

The official told AFP that two fighters were also wounded in the attack on the Al-Fawwar camp near Quneitra in southwestern Syria, adding that it was unclear whether the damage was inflicted by an air strike or shelling.

The Syrian Observatory for Human Rights monitoring group said the attack had targeted a "weapons warehouse" in the camp.

Israel's army declined to comment Sunday on the attack.

On Friday the army said it targeted positions inside Syria in retaliation for mortar fire that hit the northern part of the Golan Heights.

The Syrian government labels rebel groups and jihadists fighting the regime as "terrorists" and accuses Israel of backing them.

Israel seized 1,200 square kilometres (460 square miles) of the Golan from Syria in the Six-Day War of 1967 and later annexed it in a move never recognised by the international community.

Around 510 square kilometres of the Golan are under Syrian control.

The two countries are still technically at war, although the border remained largely quiet for decades until 2011, when the Syrian conflict broke out.

The Israeli side is hit sporadically by what are usually deemed to be stray rounds, and Israel has recently taken to opening fire in retaliation. 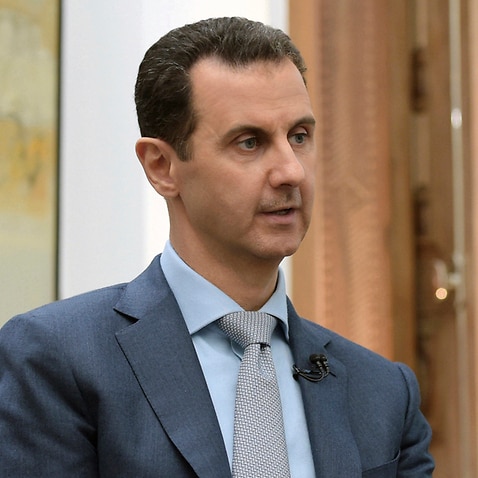 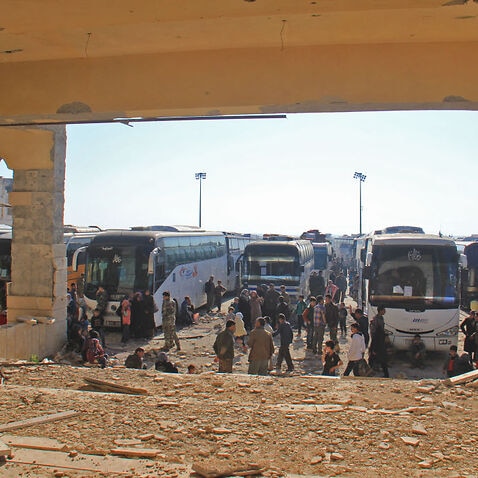