Advocates have welcomed a Victorian parliamentary inquiry’s recommendation that Nazi hate symbols and iconography be banned in the state.

Nazi symbols and insignia from Germany's Third Reich will be banned from public display in Victoria, after a parliamentary inquiry recommended changes to the state's racial vilification laws.

A Victorian Parliamentary inquiry handed down its recommendations on Wednesday morning after examining the issue for more than one year.

“The committee believes it is important to send a clear message to the community that Nazi symbolism is not acceptable in any form and has wide-ranging, negative societal impacts,” the inquiry's report read. 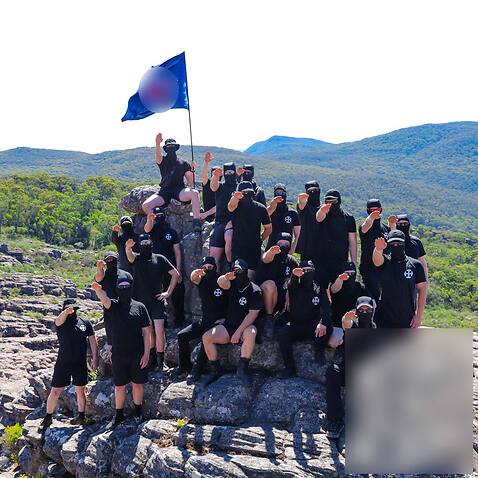 “It recommends that the Victorian government establish a criminal offence that prohibits the display of symbols of Nazi ideology, including the Nazi swastika, with considered exceptions to the law.

"This would allow Victoria Police to immediately remove Nazi symbols that are on deliberate display to vilify targeted communities."

It’s expected the state government will accept the recommendations of the inquiry and enact them into law.

Premier Daniel Andrews has previously declared there was no place for Nazi symbols in the state.

Dr Dvir Abramovich, chair of the Anti-Defamation Commission - which has been campaigning for the banning of Nazi symbols for over three years - said it was a historic day.

“This is a thunderous day for the history books that will not be denied, and a resounding defeat of those agents of evil who seek to keep Hitler’s legacy alive,” he told SBS News. 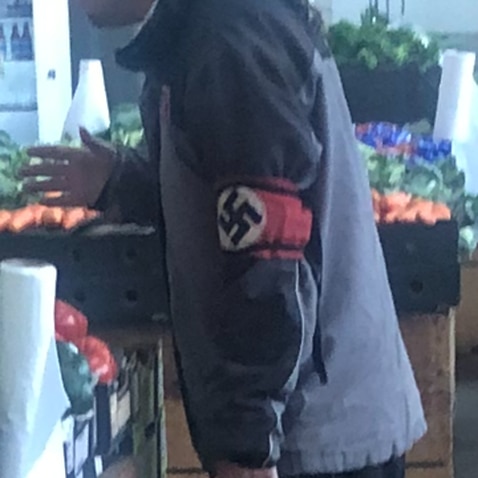 “I will be lying if I didn’t admit to shedding tears of joy when I read the report. Over the din of hatred, through this report, we can hear the ideals of equality and freedom ring loud.

“Bravo to the committee members for taking the high road of morality and answering my call.

"With this announcement, the committee has declared in a clear and unmistakable voice that the ultimate emblems of inhumanity, genocide and racism, that are meant to break our spirit and instil fear, will never find a refuge in our state.”

If enacted as legislation, it will be the first time anywhere in Australia that Nazi symbols would be banned.

Other states and territories around Australia have laws against inciting violence, but not specifically banning Nazi symbols.

It comes amid growing concern about the rise of the far right in Victoria and across Australia.

There have been several recent high profile cases of neo-Nazi gatherins, such as in the Victorian Grampians in January.

In February, SBS News reported on a man seen wearing a Swastika at a local fruit and vegetable market in the Melbourne suburb of Moorabbin.

In January 2020, in the small town of Beulah in north-west Victoria, a couple was seen flying a Nazi flag over their property.

Local authorities at the time admitted they were powerless to force the couple to take it down. 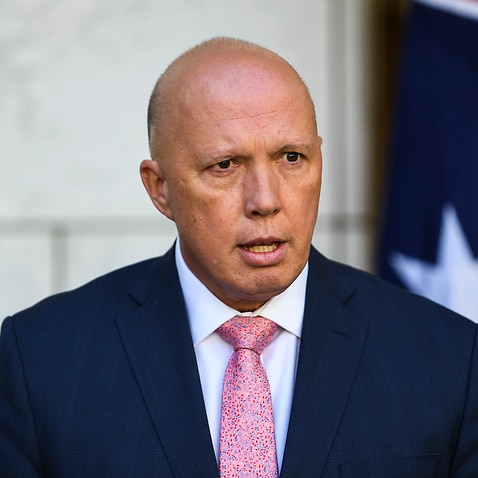 The inquiry was established after Mr Andrews said there was a “deficiency in the law” when highlighting the police’s inability to stop a neo-Nazi music festival in 2019.

The inquiry's report cited the ASIO announcement in 2020 that far right groups were making up around 40 percent of their counter-terrorism workload.

There are growing calls for other groups with an active presence in Australia, such as the Proud Boys, to also be designated as terrorist organisations.

Canada last month became the first country to proscribe the Proud Boys on its terror list. At the time, a Canadian civil rights group was among those calling on Australia to follow their country’s example.