The Turnbull government is ready to strong-arm electricity company chiefs into giving Australian households a better deal, with the threat of more regulations if they don't act.

The prime minister told company bosses at a meeting on Wednesday morning Australian families were paying too much for their power.

"What we want to do is see that you work with us to protect your customers, to make sure that they know what is the best deal for them, how they can ensure that they are paying no more for electricity than they need to," he told them. 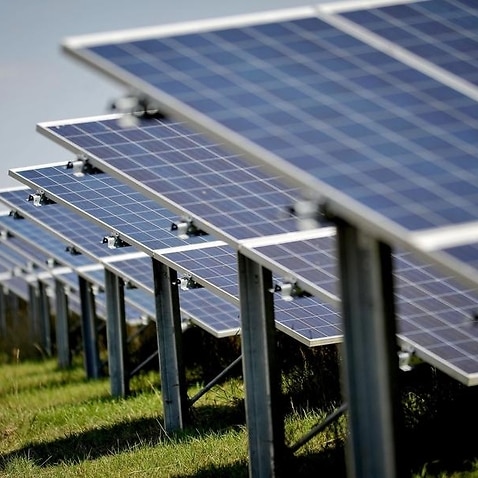 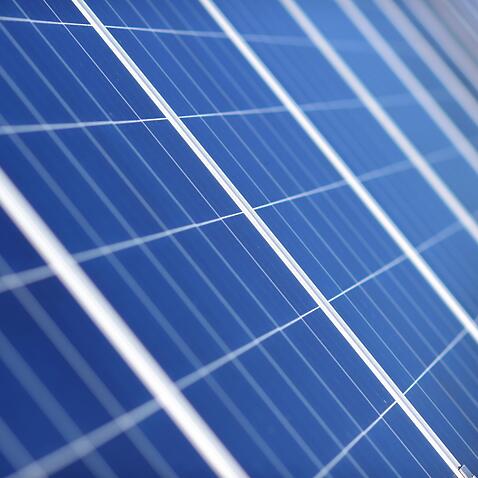 It's been estimated households could save $1000 or more a year by switching companies.

The government blames a lack of transparency by electricity retailers and the difficulty in switching providers.

Energy Minister Josh Frydenberg wants power companies to give Australian more and better information about their charges in a comparable form.

He labelled regulation as "the sword of Damocles" but said the government first wanted to hear what companies were doing.

Energy Australia, Momentum Energy, Simply Energy, Alinta Energy, Origin Energy, AGL and Snowy Hydro were expected to front up to the meeting, together with peak body the Australian Energy Council.

The Greens want the government to re-regulate the retail electricity sector and put a cap on power prices.

Energy spokesman Adam Bandt says the commonwealth should give states until the end of the year to re-regulate prices then step in and put the national regulator in charge.

And Liberal Democrat senator David Leyonhjelm says GST should be removed from electricity bills in a bid to save households about $200 a year, saying those bills were "horrendous and getting worse".

He queried why water was GST-free but electricity attracted the tax despite both being essential services.