Outspoken NSW Environment Minister Matt Kean says it's time to "win the climate wars" and for the political right to show better leadership on the issue.

In the wake of a devastating bush fire season, Mr Kean wants an end to "futile arguments" about whether climate change exists.

He told an Affinity Intercultural Foundation event on Wednesday people had weaponised climate change for too long and to the country's detriment.

He stressed reducing emissions didn't need to come at the expense of the economy.

"That's something that has been absent from the debate for a long time. The economics have changed dramatically," Mr Kean said at the Sydney event.

"Right now, it presents an enormous economic opportunity for our nation that'd be too good to miss." 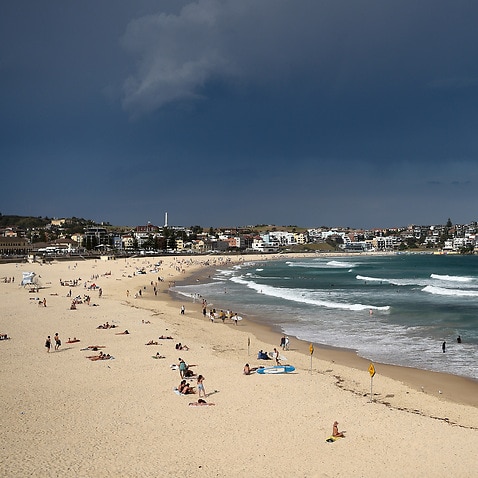 Mr Kean said renewables backed up by pumped hydro offered the cheapest way to deliver electricity, adding, "It's not nuclear, it's not coal, it's not gas."

He said the global push to reduce emissions would require trillions of dollars of investment in low-emissions technology and he wanted a big slice of that money coming into NSW.

"There's no country on the planet better placed to take advantage of a low-carbon world than Australia," he said.

"We've got masses of land, we've got some of the best wind and solar sources anywhere on the planet."

Prime Minister Scott Morrison responded by claiming most of his colleagues didn't know who Mr Kean was and that he "doesn't know what he's talking about". 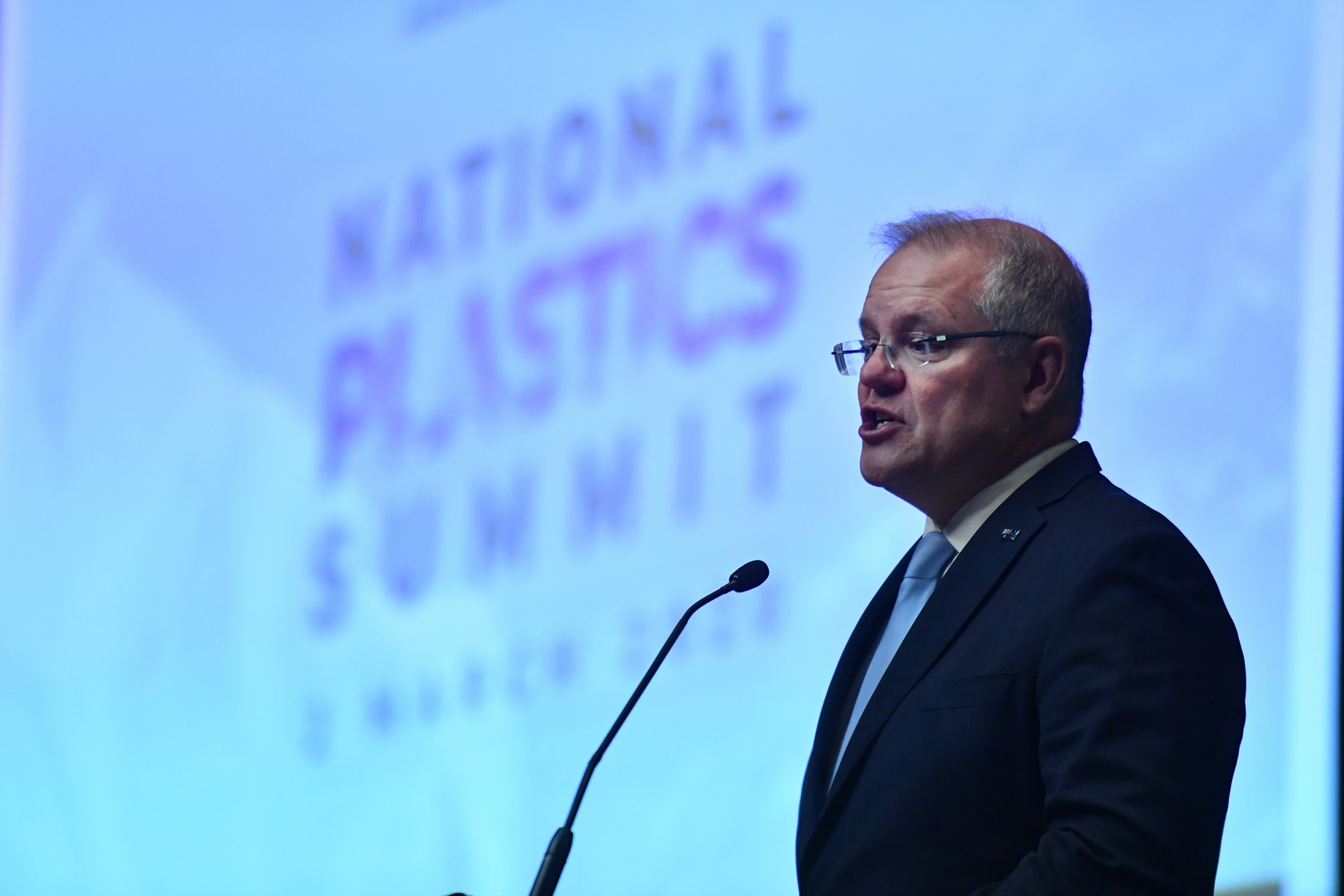 Mr Kean on Wednesday said he was glad he raised the issue because it demonstrated "that the sensible people in this discussion need to stand up".

"The centre of Australian politics has vacated the field when it comes to climate change for too long," he said.

He said the right of Australian politics hadn't been showing the leadership they should have for a long time.

"It's time for that to change.

"As someone on the right of Australian politics, the reason I'm there is because I believe in the power of markets. I'm a capitalist."

Mr Kean told the event he intended to win the nuclear debate after Deputy Premier John Barilaro said the Nationals would support a bill to repeal state bans on uranium mining and nuclear facilities.

"For the people arguing for nuclear, you're actually arguing for more expensive electricity which is less safe and dirtier. I don't think that's a good argument," he said.