New Zealand Prime Minister Jacinda Ardern won't raise climate change when she meets with Scott Morrison in Sydney but will push for a change in Canberra's position on forced deportations.

Ms Ardern is scheduled to hold talks with Mr Morrison in the harbour city on Friday after briefly meeting with NSW Premier Gladys Berejiklian in the morning.

The NZ prime minister speaks with Mr Morrison more than any other leader to the point where her officials often joke they don't need to do any work "because we often just resolve things directly." 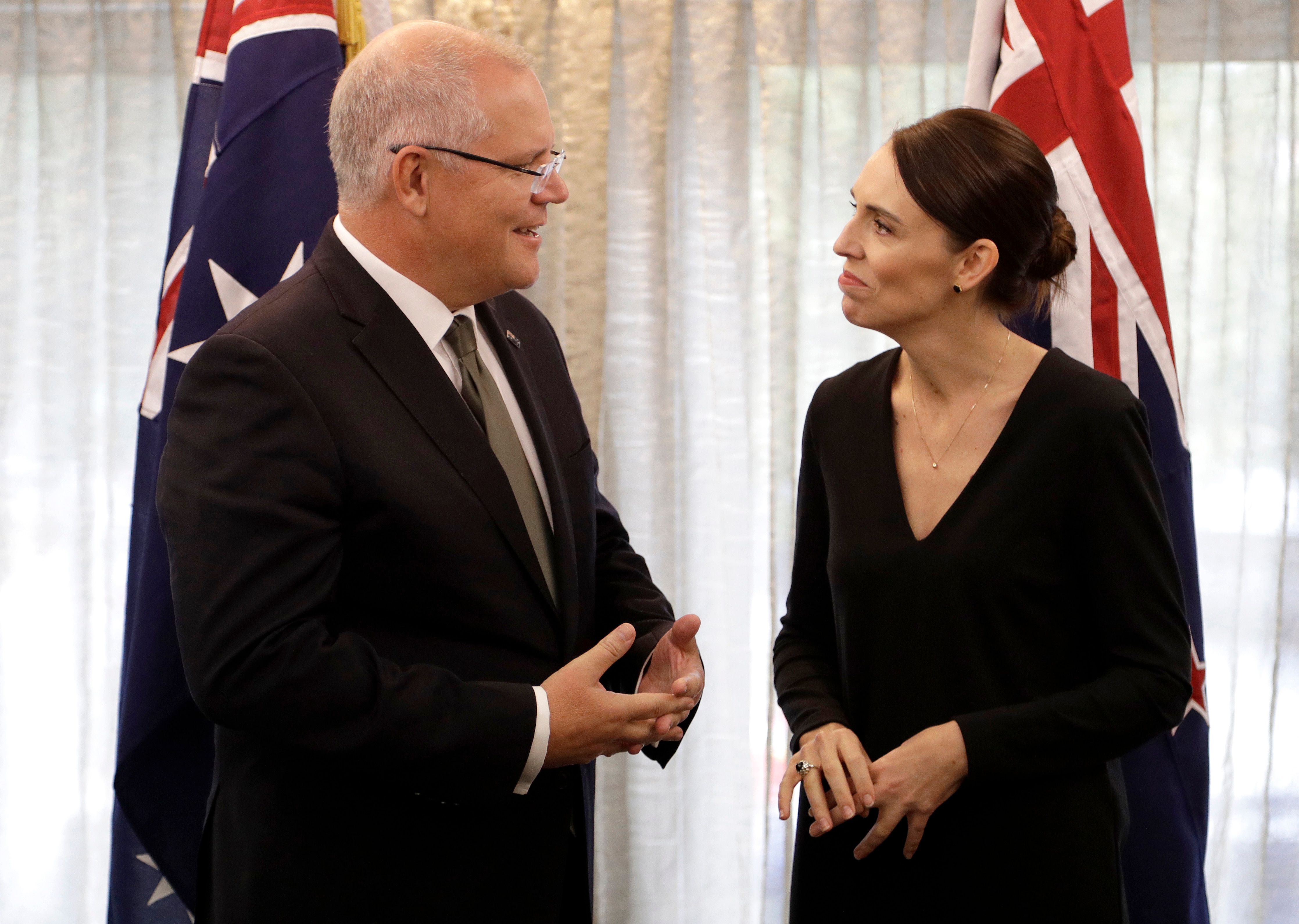 But that doesn't mean there aren't issues of contention, Ms Ardern acknowledged ahead of Thursday's flight across the Tasman Sea.

New Zealand is held up as a great ally on climate issues in the Pacific while Australia is criticised for promoting fossil fuels.

The divide is such that Ms Ardern - who has enshrined into law a pathway to net-zero carbon emissions by 2050 - says she won't bother to raise the topic in Sydney. She has pledged to discuss the "corrosive" issue of deportations which has seen hundreds of New Zealanders, some with limited links to their country of birth, deported from Australia after committing serious crimes.

One of the most high-profile cases involves AFL star Dustin Martin's father who was deported to New Zealand after living in Australia for 20 years because of his links to the Rebels bikie club. Canberra has been unrelenting when it comes to the policy and New Zealand is realistic as to whether any concessions may be forthcoming.

Overall, however, Ms Ardern knows the special bond between the regional neighbours means "we're countries that lean on one another in times of need."