Kung Fu master Jackie Chan has called for peace in Hong Kong while vowing to help protect the Chinese national flag from being desecrated by protesters.

Hong-Kong native and movie star Jackie Chan has described recent mass protests in his home city as “sad and depressing” while pledging support for the Chinese flag in a televised interview.

The 65-year-old martial arts legend told China’s state broadcaster CCTV on Wednesday the ongoing unrest was "heartbreaking and worrying for many" and said that he supported a social media campaign to protect the national flag from being “desecrated” by protesters. 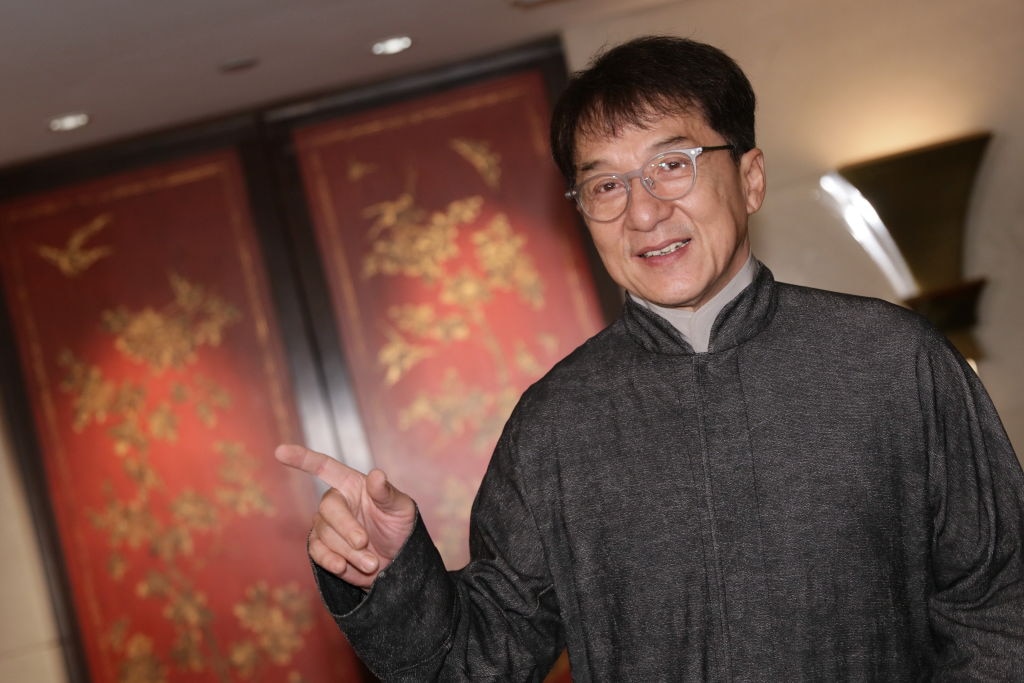 The “1.4 billion flag bearer” hashtag began trending on Weibo - widely considered a Chinese-version of Twitter - after protesters in Hong Kong threw a Chinese national flag into the sea.

Five people, including four men and a woman, were arrested this week over the 3 August incident. 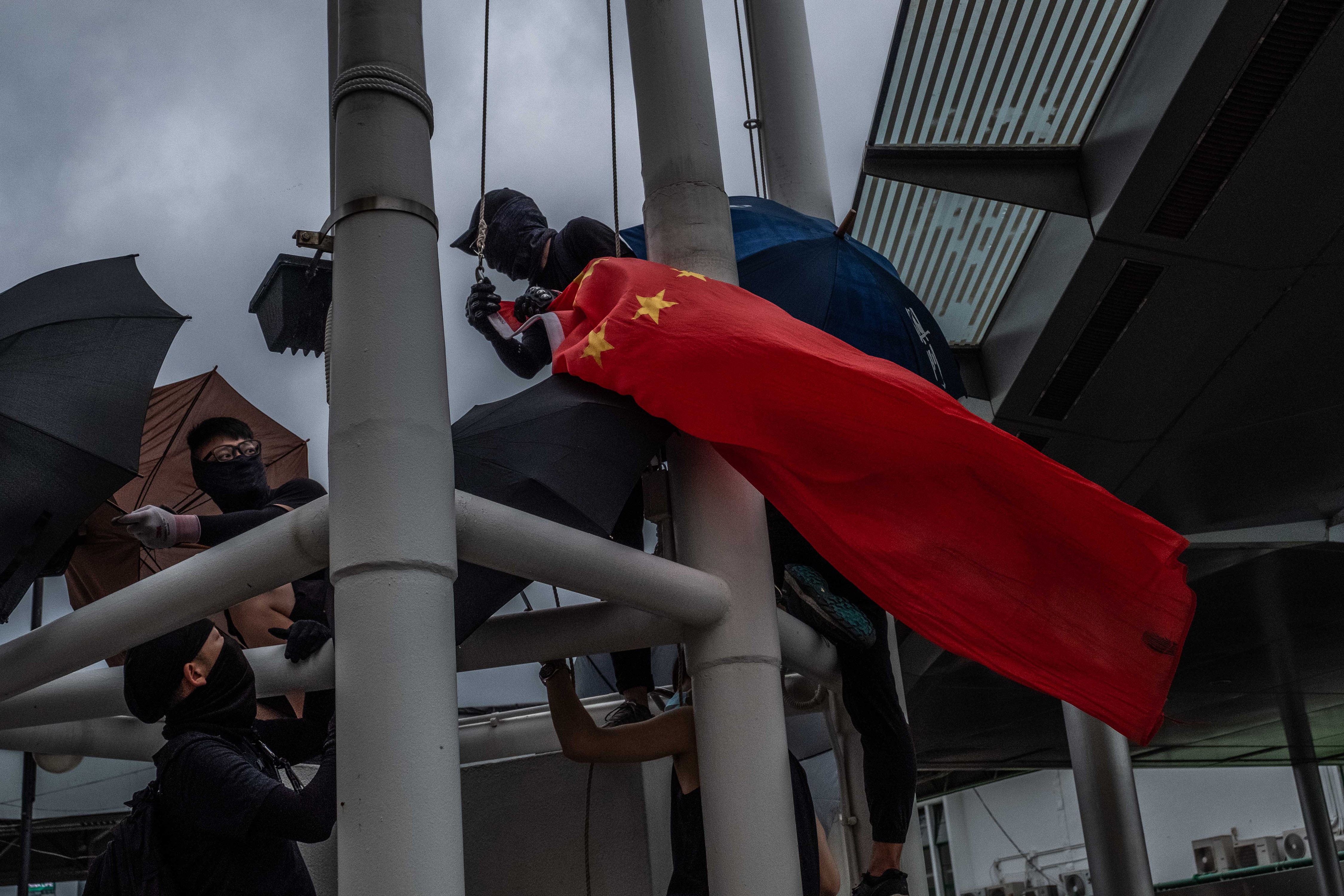 “On one hand, I needed to express my most basic patriotism as a Hong Kong and Chinese citizen. I am one of the flag guards,” he said.

“On the other hand, I hoped to express our collective voice through participating in such a campaign.” Chan also said he feels "pride in being Chinese everywhere I go" and hopes Hong Kong "can return to peace soon".

The 'Five-starred Red Flag' is respected everywhere around the world," he said. "I also deeply feel that safety, stability, and peace are just like fresh air, you never know how precious it is until you lose it."

But the actor's Beijing loyalist comments and dismissals of the democracy movement have sparked backlash on Twitter, with some Hong Kong users saying they were "heartbroken" by his statement.

I’m so heartbroken over this I could cry. pic.twitter.com/0zyS9JVQYl

Another user replied to a clip of the interview on CGTN: “Oh good old Jackie Chan. How does the CCP pill taste like? Pretty sure you enjoyed it much eh?”.

“Shameless,” was another reply.

With each passing decade, Jackie Chan kind of sucks more and more. #HongKong

For those who just think of Jackie Chan as that martial arts fighting legend who used to be on @SBS late at night a lot, he these days is one of China's most powerful patriotic voices, being wheeled out by state media to salute the flag in the midst of the #HongKong crisis https://t.co/S1H8v8yIWv

This is not the first time Chan has attracted criticism for his comments about the pro-democracy movement. In 2009, he told a conference of business leaders on the southern Chinese island of Hainan that he wasn't sure "if it’s good to have freedom or not".

“I’m really confused now. If you’re too free, you’re like the way Hong Kong is now. It’s very chaotic. Taiwan is also very chaotic," he said at the time.