Crossbench senator Jacqui Lambie will not say which way she will vote on so-called medevac laws, when the legislation comes to a vote next month. 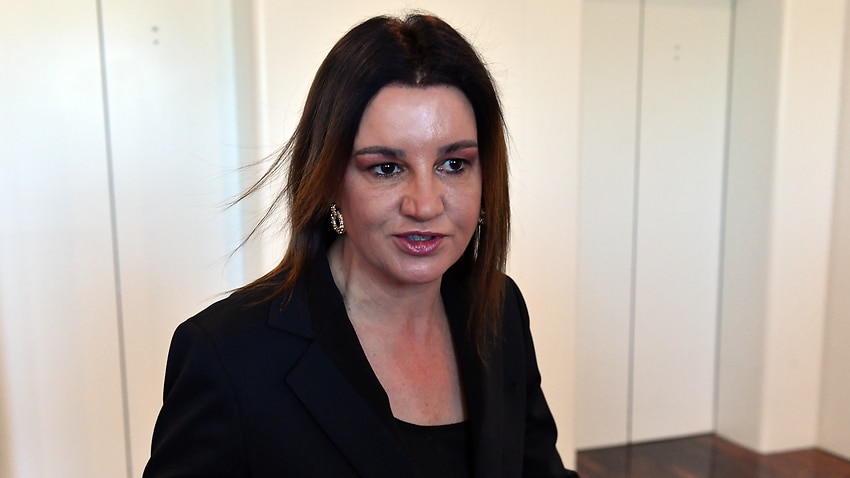 Tasmanian senator Jacqui Lambie is refusing to be drawn on where her crucial vote for refugee medical evacuation laws will go.

The Morrison government is trying to scrap legislation that speeds up the transfer of sick refugees in offshore detention to Australia for medical treatment.

Senator Lambie is likely to cast the deciding vote when the repeal bill comes up for debate in November.

But the crossbencher is waiting to read a Senate committee report on the laws later this week before making a final decision.

"I have been watching the submissions come in ... I'm not going home for the weekend, so there'll be phone calls made," she told ABC Radio on Tuesday.

"I'll be up here and I'll be going through that report."

Medical professionals have been the strongest advocates for the Medevac laws. Source: AAP

The so-called medevac laws only apply to asylum seekers and refugees currently being held in Papua New Guinea and Nauru.

The laws will not apply to any future arrivals to the offshore processing centres.

Even still, Senator Lambie said she needed to weigh the national security implications of keeping the scheme in place.

"Especially with the tempo that's happening in the Middle East in the last four or five days," she said.

Senator Lambie is concerned the medevac scheme may send a signal to people smugglers and set off a "domino effect" of boat arrivals.

"Word doesn't always get back to people in ... war zones not to get on boats because you won't be allowed in Australia," she said.

But the Senator has ruled out making deals with the government over the matter that could sway her vote.

“Tasmanians don’t want deals done over humanity, I can assure you of that much. So whichever way it goes, there will be no deals done for Tasmania over this,” she said on Sunday ahead of the sitting fortnight," she told reporters on Sunday.

The medevac laws, which were enacted against the coalition government's wishes earlier this year, gave clinicians a greater say in the medical transfers of asylum seekers.

The bill created a specialist medical panel to approve evacuations on advice from doctors rather than government officials.

It has the support of much of the medical profession, with 11 peak medical bodies joining the Australian Medical Association in calling for the laws to stay, believing they rightly improve healthcare access for refugees and asylum seekers.

The government can still refuse transfers on national security grounds.