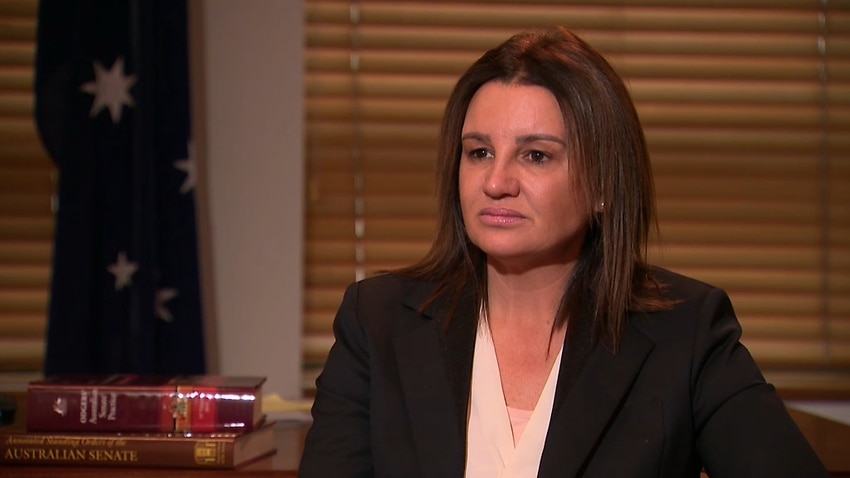 Jacqui Lambie is open to backing the trials - but only if federal politicians are drug tested too. Source: SBS News

A crucial Senate crossbencher has warned the Morrison government to "show a few manners" and respect the timetable for considering laws around refugee medical transfers.

Jacqui Lambie cautioned the government against trying to force a vote on repealing the so-called medevac bill next week, with a Senate committee not due to report on the legislation until 18 October.

"They said they wouldn't bring it on until late October, and that's what should happen," she told The Guardian on Monday.

The government could vote on the medevac repeal bill as early as next week. Source: AAP

The government has flagged bringing the medevac repeal vote forward to the September parliamentary sitting, rather than waiting for the Senate inquiry to conclude.

Senator Lambie, whose vote on the medevac repeal will be crucial, wants the Senate committee to proceed in order to help guide her decision.

Doctors last week urged the Senate committee to push back against the federal government's efforts to scrap the proposed laws, warning refugees will be at risk of serious injury or death if the system is repealed.

"It is likely that should (the repeal bill) succeed, this cohort of individuals will continue not to have access to adequate health care," the lead doctors wrote to the committee," the leading doctors wrote in a submission.

Medical professionals have been the strongest advocates for the medevac laws. Source: AAP

The Department of Home Affairs previously claimed the controversial laws have led to a spike in suicide attempts.

Figures showed of the 72 people transferred to Australia under the legislation, 39 had carried out an act of self-harm and 19 had threatened self-harm.