Australian travellers are being urged to exercise a high degree of caution in Japan and South Korea due to a heightened risk of contracting coronavirus.

Australia has updated its official travel advice for Japan and South Korea due to concerns about the spread of coronavirus.

Travellers are being told to exercise a high degree of caution in both countries.

"Monitor your health closely and follow the advice of local authorities," the Department of Foreign Affairs said. There are 47 Australians receiving medical treatment in Japan after testing positive to coronavirus, otherwise known as COVID-19.

Another 170 have been flown back to Australia after evacuating the Diamond Princess cruise ship in Yokohama last week.

Seven evacuees have tested positive to COVID-19 since their arrival in Darwin, with six sent back to their home states for treatment and the seventh being transferred on Monday. 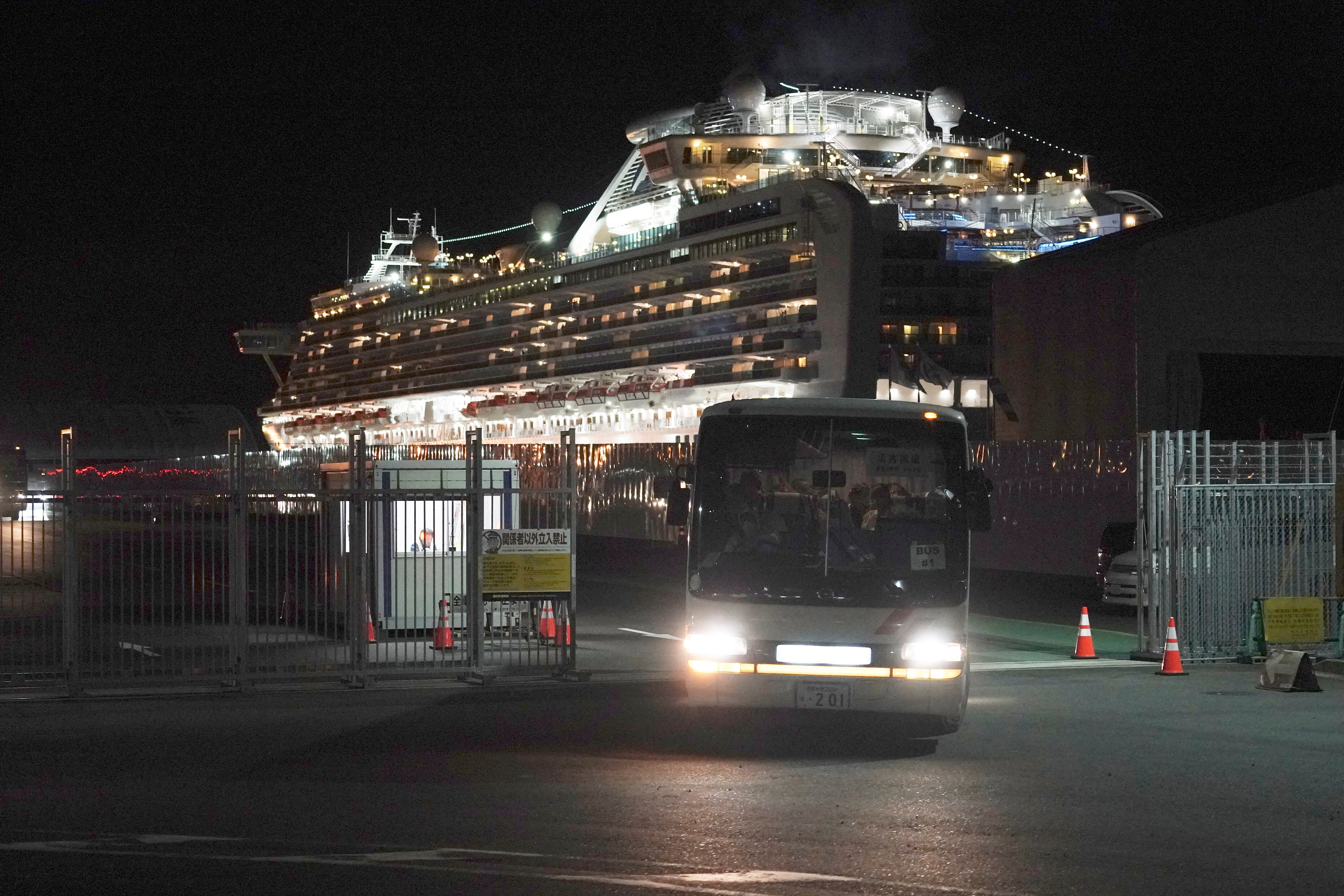 The remaining cruise ship passengers will be quarantined at Howard Springs for at least two weeks.

There have been 22 cases of coronavirus in Australia.

Ten people have recovered and the others are in a stable condition.

Meanwhile, 266 people who arrived on a flight from Wuhan on 9 February are on their way home from Darwin on Monday following 14 days of isolation. Religious groups in China step into the coronavirus crisis

None tested positive for the disease.

Australia has imposed a travel entry ban for Chinese passengers, but relaxed the rules for Year 11 and 12 students, apart from anyone who remains in the Hubei province, the epicentre of the virus outbreak.

Air New Zealand has suspended flights to South Korea after the country experienced a surge in reported cases of the virus. 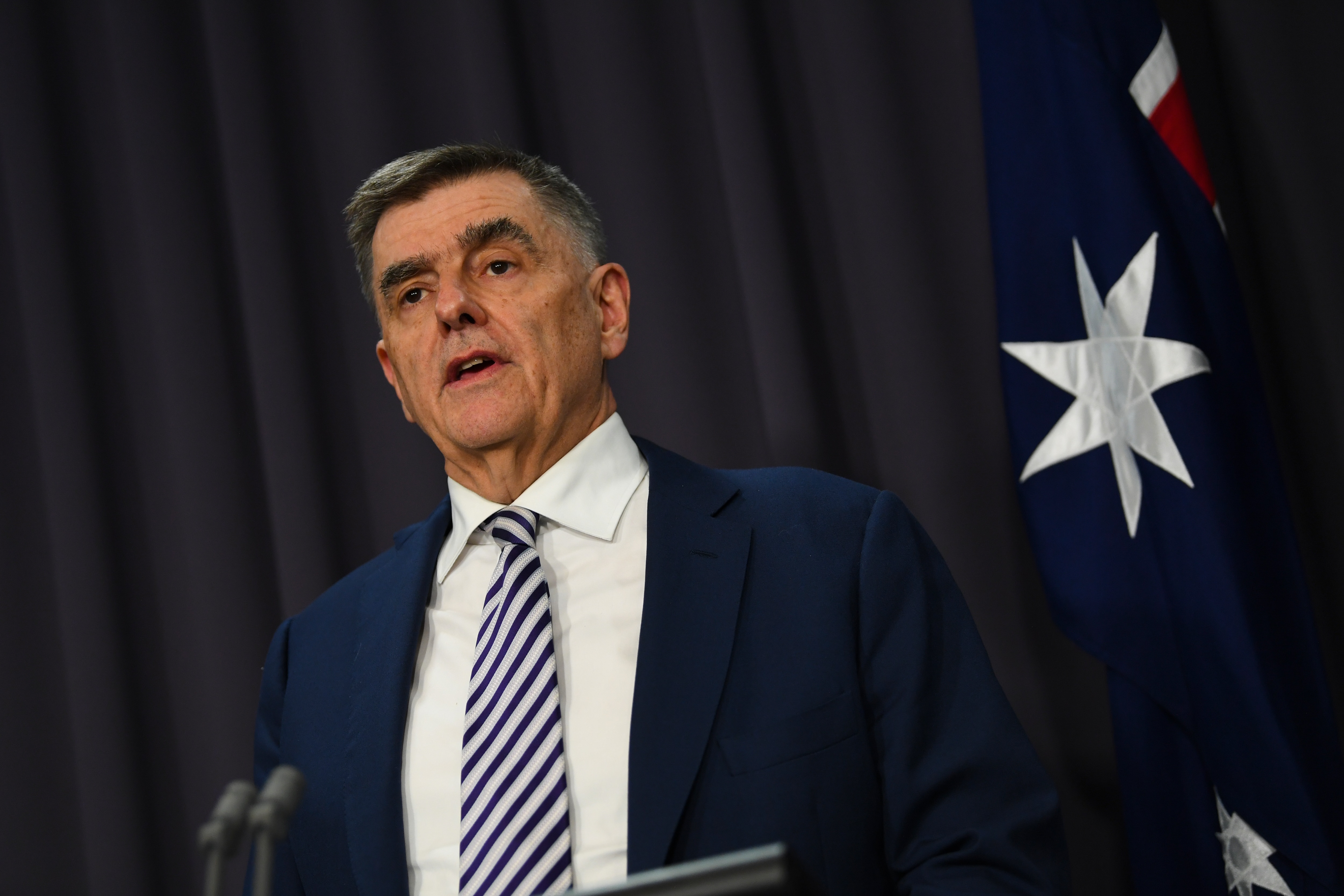 Australia does not have a local carrier that flies to South Korea, meaning the government would have to advise airlines about their travel routes.