Singer and actress Jennifer Lopez has revealed in an interview that she too faced sexual harassment early in her career. 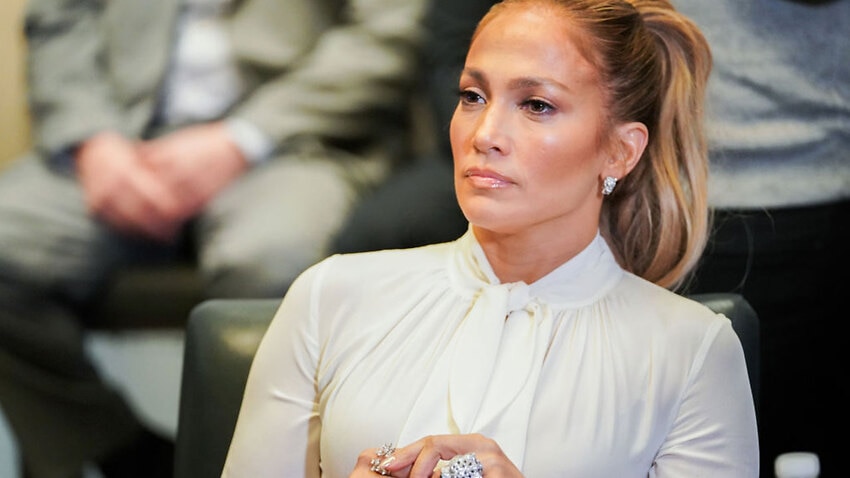 Jennifer Lopez has shared her own #MeToo story. Source: Getty

Jennifer Lopez had her own #MeToo moment years ago, but it did not turn out as planned for her would-be abuser.

The singer, actress and producer told Harper's Bazaar magazine in an interview that early in her career she was asked to show off her breasts. She refused.

Lopez said she had not experienced the kind of sexual assault recounted by many other women in Hollywood.

"When I did speak up, I was terrified. I remember my heart beating out of my chest, thinking, 'What did I do? This man is hiring me!' It was one of my first movies. But in my mind I knew the behaviour wasn't right," she added.

Lopez did not identify the man or the movie.

She credited her upbringing in New York City's tough Bronx borough in the 1970s for her refusal.

"I think ultimately the Bronx in me was like, 'Nah, we're not having it,'" Lopez said.

Sexual misconduct accusations against dozens of powerful men in Hollywood sparked the wider #MeToo social media movement, with hundreds of women coming forward in the past six months to share stories of assault and harassment.

Lopez, who began her career as a dancer and singer, is also a film and television actress and producer.

She followed a stint as a judge on "American Idol" with a lead role in the television police drama "Shades of Blue" and is the producer of shows including "World of Dance" and the upcoming romantic comedy movie "Second Act."