Jesse Jackson, the 76-year-old civil rights activist, has been diagnosed with Parkinson's disease.

US civil rights activist Jesse Jackson says he has been diagnosed with Parkinson's disease, an ailment that constrains movement and gets progressively worse with time.

In a statement issued on Friday by the Chicago-based Rainbow Push Coalition which he founded, the 76-year-old minister said he reluctantly sought medical attention after his ability to move and perform routine tasks became increasingly difficult over a three-year period.

"Recognition of the effects of this disease on me has been painful, and I have been slow to grasp the gravity of it," he said. "For me, a Parkinson's diagnosis is not a stop sign but rather a signal that I must make lifestyle changes and dedicate myself to physical therapy in hopes of slowing the disease's progression." Jackson has been a leader of the US civil rights movement since the mid-1960s and was with Martin Luther King when he was assassinated in Memphis, Tennessee, in 1968.

He twice sought the Democratic presidential nomination and has acted as an emissary to secure the release of Americans held abroad.

Parkinson's disease occurs when certain nerve cells break down and reduce the amount of the chemical, dopamine, that sends signals to the part of the brain that controls movement, according to Webmd.com. But the disease progresses slowly, and treatments can slow it down even more, it said.

Jackson said he planned to advocate to find a cure for the disease, which he said "bested my father," strikes 60,000 Americans a year and afflicts 7 to 10 million people worldwide. He also said he is writing his memoir.

"I will continue to try to instill hope in the hopeless, expand our democracy to the disenfranchised and free innocent prisoners around the world," he said. 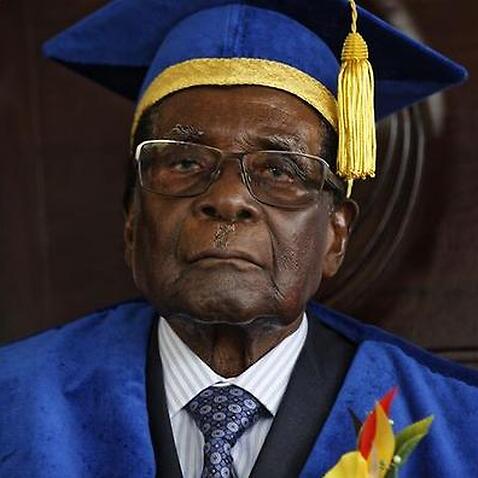