Preservation experts have opened for the first time in at least two centuries what Christians believe is Jesus's tomb inside the Church of the Holy Sepulchre in Jerusalem.

Some of the historic work was witnessed by AFP photographer Gali Tibbon who captured images of the site believed to contain the rock upon which Jesus was laid in around 33 AD as it was uncovered as part of ongoing restoration at the site.

A marble slab covering the site, among the holiest in Christianity, was pulled back for three days as part of both restoration work and archaeological analysis, experts on the scene told AFP.

It was the first time the marble had been removed since at least 1810, when the last restoration work took place following a fire, and possibly earlier, said Father Samuel Aghoyan, the church's Armenian superior. 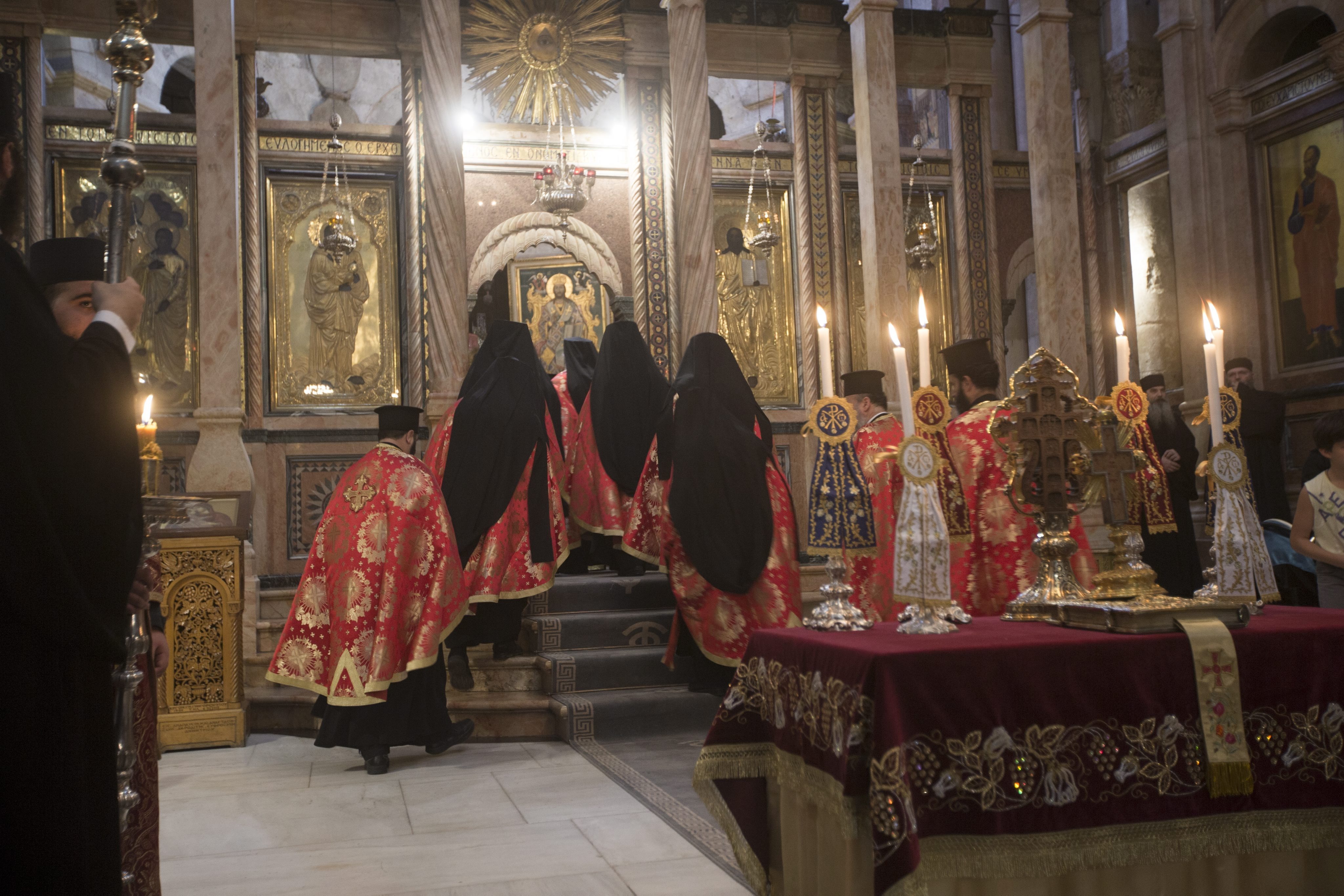 Greeks orthodox clergy during a Mass at the Church of the Holy Sepulchre, in the old city of Jerusalem, 28 October 2016.
EPA

A painting of Jesus can be seen in the narrow area above where the marble slab was removed.

Debris and material was found beneath the marble and was being further studied, Aghoyan said.

"It is moving in a sense, something we've been talking about so many centuries," Aghoyan told AFP.

National Geographic has been documenting the restoration work which is being carried out by a team of Greek specialists.

It reported that "the exposure of the burial bed is giving researchers an unprecedented opportunity to study the original surface of what is considered the most sacred site in Christianity".

"My knees are shaking a little bit," Fred Hiebert, an archaeologist-in-residence at the National Geographic Society, said in a video on the magazine's website during the work at the shrine.

A shrine was built in the 19th century over the site of the cave where Jesus is believed to have been buried before his resurrection, and it is visited by throngs of tourists and pilgrims each day.

Earlier this year, a major restoration project began on the site, surrounded by a structure called an edicule and located at the centre of the church in Jerusalem's Old City, underneath its dome.

The project required the agreement of the various Christian denominations that share the church, which also contains the area where Jesus is believed to have been crucified and his body anointed. A tourist takes photos of the archaeology works at the tomb of Jesus Christ in the Church of the Holy Sepulchre, in the old city of Jerusalem, 28 October 2016.
EPA

The restoration project is expected to be completed around March 2017, in time for Easter, and the site has remained open to visitors for nearly the entire time, although the ornate edicule has been surrounded by scaffolding.

Its marble slabs have weakened over the years, caused in part by the thousands of people who visit daily.

The shrine is being painstakingly dismantled and rebuilt, the Custody of the Holy Land, which oversees Roman Catholic properties in the area, has said previously.

Broken or fragile parts are to be replaced while marble slabs that can be preserved will be cleaned, and the structure supporting them will be reinforced.

The work is being funded by the three main Christian denominations of the Holy Sepulchre -- Greek Orthodox, Franciscans and Armenians -- and by public and private contributions.