Young Australians are looking to get some help with life's big issues in the Federal Budget 2018.

Jose Gonzalez moved from Newcastle to Sydney to study a Commerce and Science degree at Macquarie University.

The 22-year-old rents in Ryde, spending $250 a week on accommodation, and holding down a casual job to pay for other expenses.

"The rent, the food, and other expenses are very expensive, especially if nobody is supporting you," he said. 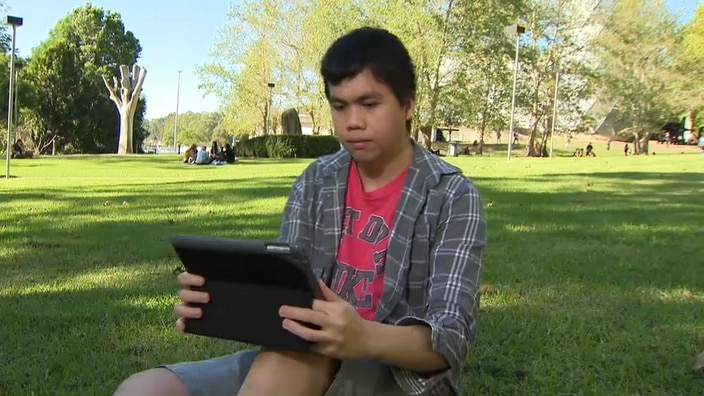 Jose Francisco juggles a casual job with the demands of a double degree.
SBS

Thankfully for him, Jose receives government assistance, but that covers his rent only, forcing him to juggle a casual job with the demands of a double degree.

Like many young Australians, Jose dreams of graduating, building a career, and buying a home.

"I have a plan to live near the Sydney beaches," he said.

"I would always say to myself that it's not an easy task to do." Property prices have slowed down, with growth less than one percent overall this year. This time last year, growth was more than ten percent.

Organisations representing young people argue that the government could do more.

"What we should be seeing in the Budget is some great leadership from the government to tackle housing affordability in Australia," Youth Action's Katie Acheson said. 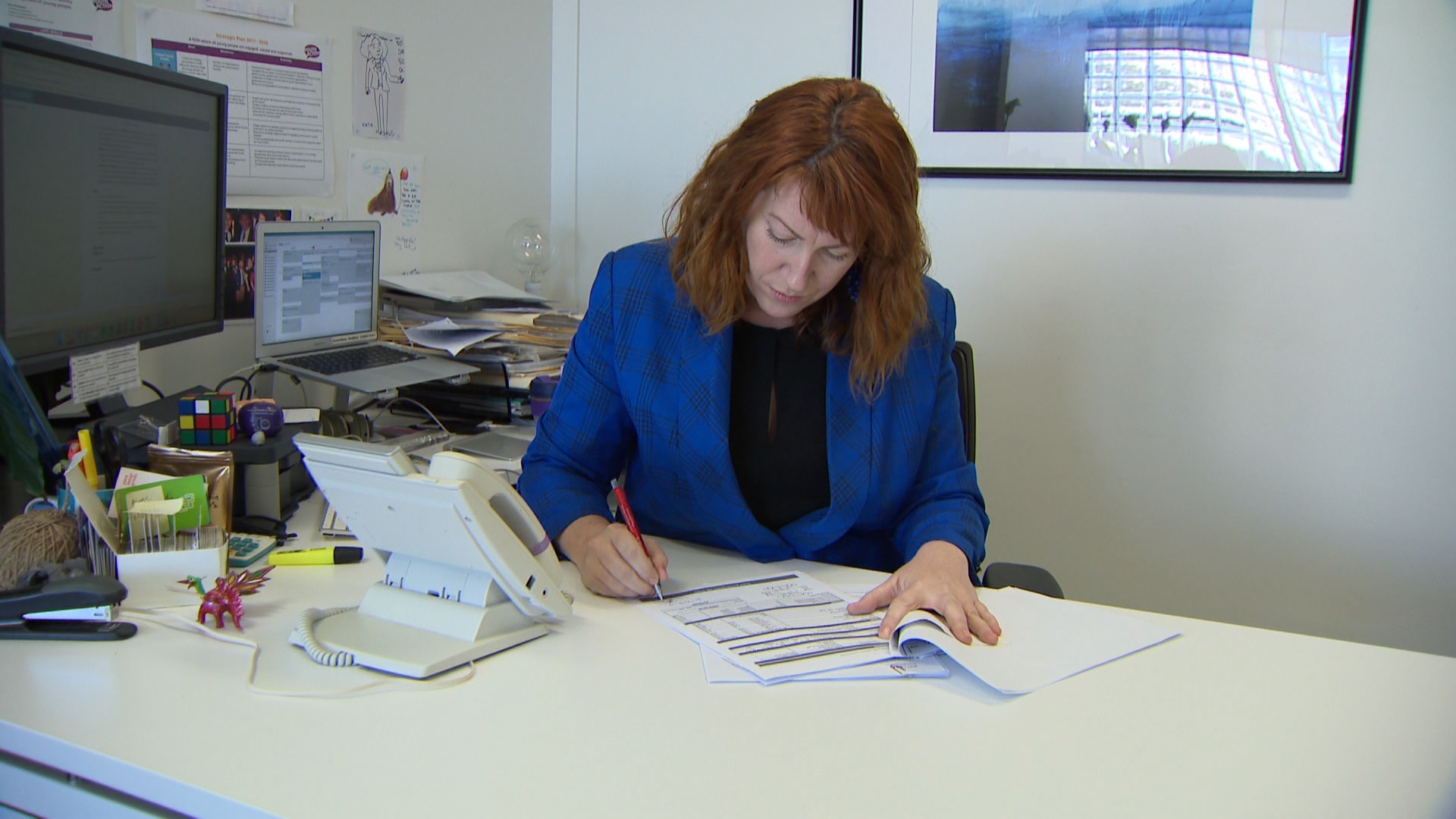 But some say the federal government's hands are tied, and it's the state government which should be shouldering the responsibility.

"If we're serious about affordability, it's the state governments and their ability to change planning laws, that have the big influence over outcomes," the Grattan Institute's John Daley said.

The ever-changing jobs market is another challenge for young Australians.

It means they need to be flexible and adaptable, in order to find work.

"It's absolutely crucial for young people to choose a degree, whether it be at TAFE or university, that actually leads somewhere, where you can see there's a progression in the career steps you can take,' demographer Simon Kuestenmacher told SBS News. Census data shows that middle-skilled jobs in Australia have grown by only one percent in the five years from 2011 to 2016.

Last year nearly 400,000 jobs were created, as the recovery from the global financial crisis a decade ago, continues.

But it's still slow going for young people.

"It's only been gradual progress, and young workers are still doing less well in jobs markets than almost anyone else," economist Chris Richardson said.