Yassmin Abdel-Magied will continue her work with a Department of Foreign Affairs and Trade (DFAT) advisory body, Julie Bishop has decided.

Julie Bishop has decided Yassmin Abdel-Magied will not be sacked from a federal government advisory board after drawing criticism for an "inappropriate" Facebook post on Anzac Day.

In a letter to Coalition backbencher Eric Abetz, seen by SBS World News, the Foreign Affairs minister said she has spoken to Ms Abdel-Magied in the wake of the incident and is satisfied with the ABC host's response.

Ms Bishop said Ms Abdel-Magied "apologised profusely" for the post, in which she wrote: "Lest. We. Forget. (Manus, Nauru, Syria, Palestine...)."

The post was replaced with one reading simply "Lest we forget" following criticism that it was offensive.

In addition to her role as presenter of the ABC's Australia Wide program, Ms Abdel-Magied holds a part-time position with the Council for Australian-Arab Relations (CAAR).

The council is a non-statutory body within the Department of Foreign Affairs and Trade (DFAT) tasked with strengthening the relationship between Australia and the Arab world. 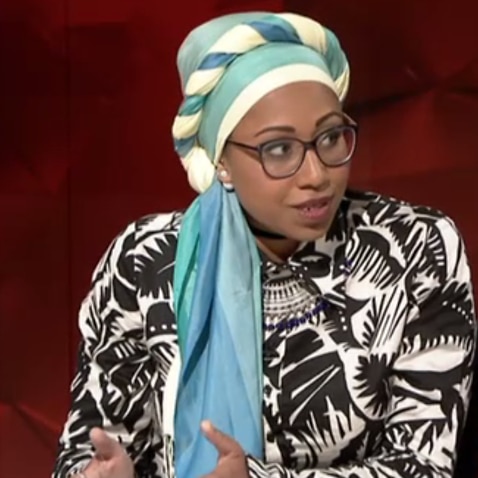 ABC has no plans to cut Yassmin Abdel-Magied, despite campaign

In her letter, Ms Bishop said Ms Abdel-Magied "acknowledged that her post was inappropriate and had caused deep offence to many in our community", but did not deserve to be sacked.

"She confirmed that she had removed the post on the same day and posted an apology for her comments, which was subsequently reported in the media," Ms Bishop wrote.

"Given that Ms Abdel-Magied did not seek to defend her works, that the post was removed and that she has apologised, there is no need for me to make reference to the issue of the right to free speech, which has also been raised with me by other members of Parliament.

"As to her part-time position as a member of the CAAR advisory board, I have made enquiries of a number of people familiar with her work on CAAR.

"Without exception, they are of the view that she has made a significant and positive contribution to CAAR and its objectives, and has communicated a positive image of Australia as an inclusive, tolerant and multicultural nation where civic participation of Arab-Australians, and particularly women, is valued.

"In view of Ms Abdel-Magied's apology [and] the fact that her social media post was made in a private capacity drawing no link to CAAR ... I do not intend to terminate her membership of the board of CAAR."

The ABC also chose not to take action against Ms Abdel-Magied despite calls for her to be sacked.

In a statement issued on April 26, the ABC said: "Ms Abdel-Magied acknowledged that the timing and nature of the post was disrespectful. Her decision to delete it and apologise was appropriate.

"Ms Abdel-Magied is a part-time presenter on the ABC program Australia Wide, introducing stories done by ABC reporters from around the country.

"When presenting for the ABC she works in accordance with ABC editorial and other policies." 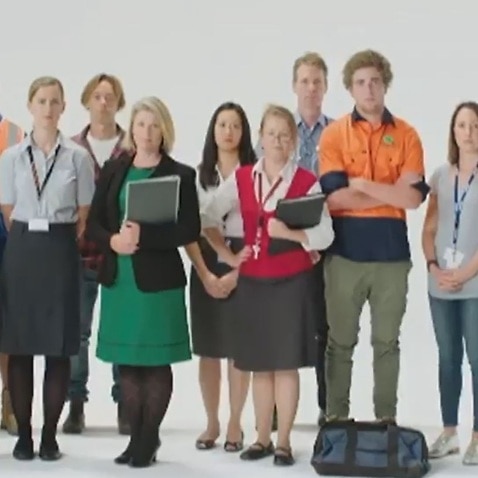