Jaded British voters weary of the Brexit debate may think the messy divorce proceedings are coming to an end, but there's still a long way to go.

Prime Minister Boris Johnson appears set for a sweeping election victory on a promise to "Get Brexit done", but there is a reality check waiting for jaded voters who are feeling relieved that the messy divorce seems to be finally over.

It's just the beginning.

With early vote-counting indicating a handsome Conservative majority, Mr Johnson should be able to finally secure parliamentary approval for the withdrawal agreement he struck with the European Union in October so that Brexit happens on 31 January. 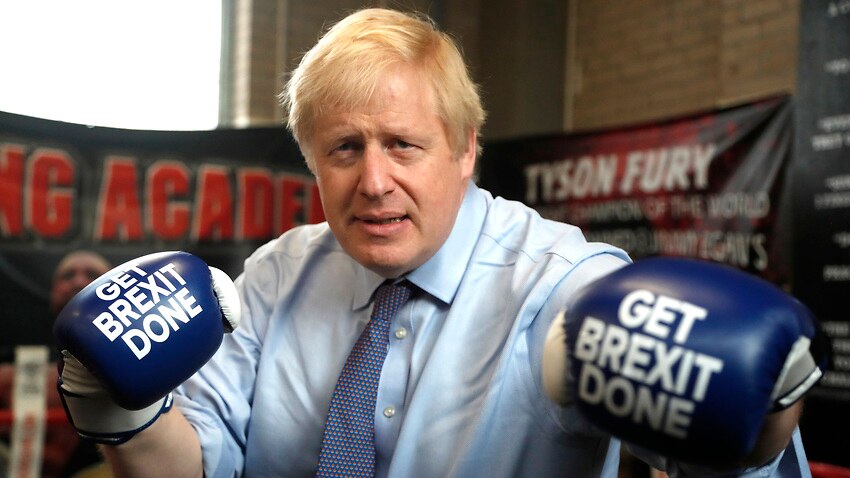 Britain will then go into a status-quo transition period until the end of 2020, which Mr Johnson has said leaves ample time to negotiate a new relationship with the EU, including on trade. But EU diplomats and officials say the following issues will be sticking points which, if not ironed out, could yet take Britain to the cliff edge of a no-deal exit one year from now.

The EU hopes to start trade talks with Britain by March, leaving just 10 months to strike a deal and get it approved by London and the EU, including member states' parliaments.

Trade agreements with the EU typically take years to complete, and few in Brussels believe the transition period will be long enough to seal a deal with Britain. 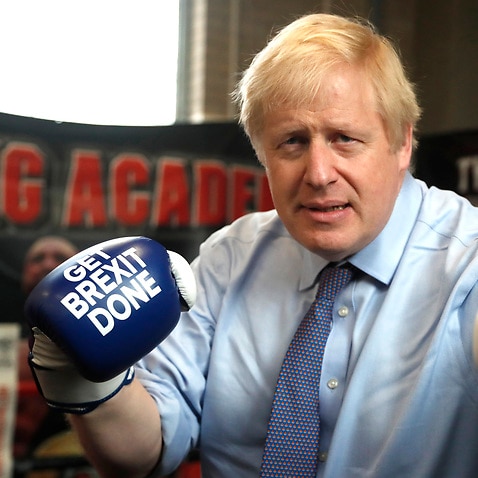 The transition period can be prolonged by one or two years but London must request an extension by the end of June.

The EU insists it will not seal a trade deal with a large, economically powerful and near neighbour without solid provisions to guarantee fair competition.

The EU's demands will focus on environmental and labour standards, as well as state aid rules to ensure Britain would not be able to offer products on the bloc's single market at unfairly low prices. Brexit has dominated the campaign. But it's far from over.
AFP

In addition to Mr Johnson's push for a "zero tariff, zero quota" trade deal, the bloc wants a guarantee of "zero dumping".

"If the UK becomes a cross between a casino and Singapore on the Thames, we will be very focused on level playing field issues," a senior EU diplomat said.

Britain's conundrum is that it will be under pressure to loosen rules on agricultural and food standards to strike a bilateral trade deal with the United States, but this would be crossing a red line for the EU, which would restrict access to its market to protect its own producers.

Fishing is a thorny issue because EU countries will no longer be able to operate in British waters as they are now.

The two sides will probably negotiate fishing quotas, as the EU currently does with Norway, whereby so-called total allowable catches are shared among EU countries but officials say this will be a drawn-out and potentially acrimonious process.

With industry supply chains in the EU currently crossing borders multiple times for products like cars and drugs, agreeing exact rules to designate where products come from - and hence what regulations and taxes apply - will also be tricky.

The EU and Britain have vowed to work closely on security, including by sharing sensitive data for criminal cases. However, agreeing such procedures with third countries has proven complicated and time-consuming for the EU in the past.

EU diplomats said that with a large majority in parliament, Johnson may pay less heed to his own hardline Brexiteers who want a deep split from the bloc as he negotiates a future relationship.

He may also feel under less pressure to stick to his pre-election pledge not to extend the transition period beyond 2020. 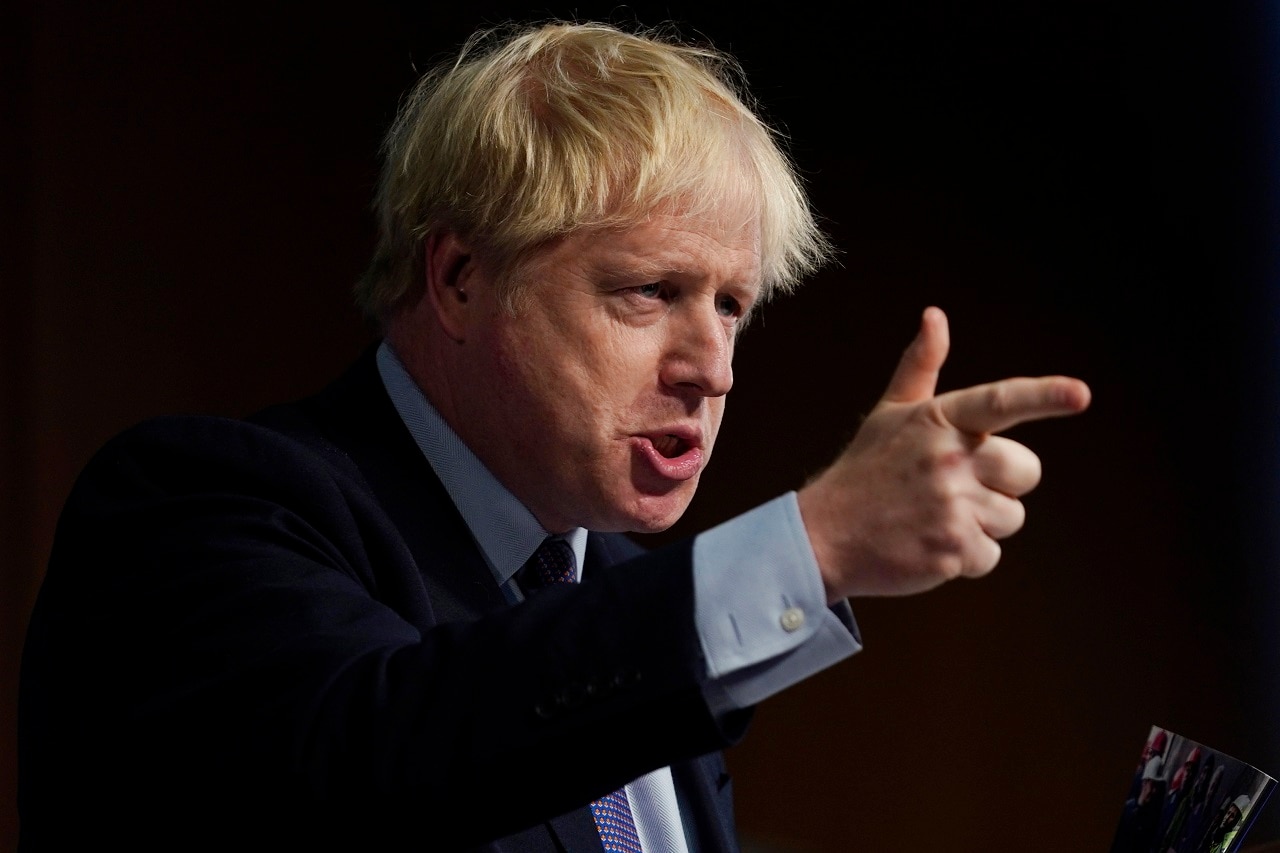 British Prime Minister Boris Johnson on the campaign trail last week. Polls have him ahead.
AAP

However, if Johnson fails to reach an agreement with the EU by the end of next year, and he refuses to negotiate past his own deadline, then the legal default would still be a no-deal divorce.