A fly-past before the funeral service of Dick and Clayton Lang will honour the father and son who died fighting bushfires on Kangaroo Island on 3 January.

A father and son who died fighting the Kangaroo Island bushfires will be farewelled at a joint funeral service.

Outback pilot Dick Lang and his son Clayton, 43, were killed helping others battle the ferocious bushfire that tore through the west of the island, burning most of the prized Flinders Chase National Park.

The pair had been returning to a family property when their vehicle became engulfed in flames on January 3.

Friends and family will farewell the pair in a private funeral service to be held in Adelaide on Friday afternoon.

Planes will fly over the chapel to honour the men in a fly-past prior to the ceremony.

A well-known adventurer, Dick Lang, 78, was a bush pilot who opened the outback to tourism before embarking on tours and safaris across the world. 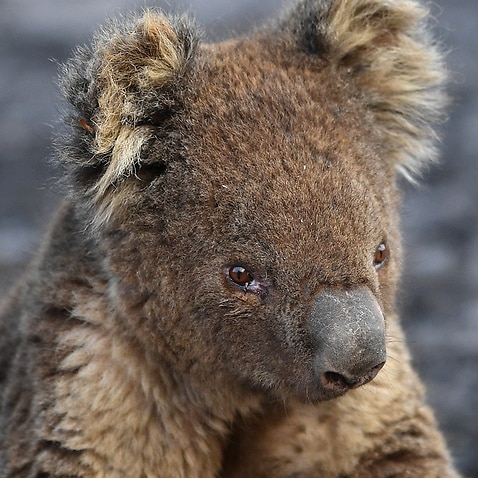 Kynan Lang has spoken of how his uncle and cousin died trying to protect the community they loved.

"This was their passion...they loved coming here and being a part of the island," he said.

The Lang family have asked for donations in Dick and Clayton's memory to go to the island's Mayoral Relief and Recovery Bushfire Fund.