There are predictions Christianity could become a minority religion in Australia. But despite census data predicting a further decline, migrants could provide an unexpected boost to congregations.

A drop the number of Australians identifying as Christians has seen church attendance drop over recent years, and census data predicts that drop will continue.

But another trend could see that drop reverse, with congregations becoming more multicultural, reflecting migration flows, and Australia’s diversity.

“Both here and in Endeavour Hills in Melbourne where I was previously, those parishes are flourishing more than others, because of the new migrants that have come into our community," he said.

"That's been good for us. It’s a growth area, it’s happening, it’s being recognised.” “Our Easter, and Christmas and major feast days, it wouldn't be unusual to have a Tongan gospel procession and a Samoan offertory procession, prayers in other languages," he said.

"I get the impression that' s happening across other parishes too.”

That trend is expected to be confirmed in the recently completed 2016 National Church Life Survey, the biggest of its kind in the world.

“Where you look for growth and vitality, you will find groups of people who are often first generation migrants," she said.

"The churches, I think, are becoming increasingly culturally diverse.”

Australian Christian churches began the research project in 1991, and it has been held every five years since then.

For the first time this year, survey forms were translated into 10 languages including Arabic, Chinese, Dinka, and Vietnamese.

"The churches, I think, are becoming increasingly culturally diverse.”

The survey is expected to reveal more about the multicultural life of churches.

"Those stories are coming to us more and more.  It’s a lot under the radar, but we believe that’s where growth is happening.”

“The Pentecostal sector of Australian church life has seen incredible growth," she said.

"I expect they will continue to be growing. They're attracting young people as well, so there's a flow there.

"The Baptists are attracting younger people and have a strong presence.”

But a further decline in some parts of the mainstream churches is also expected, she said.

”In terms of an overall picture of church life, I think we will see some parts of the church thriving and growing numerically, and other parts will probably continue to decline,” Ms Powell said.

“There's been a growing proportion of people who say, I have no religion. 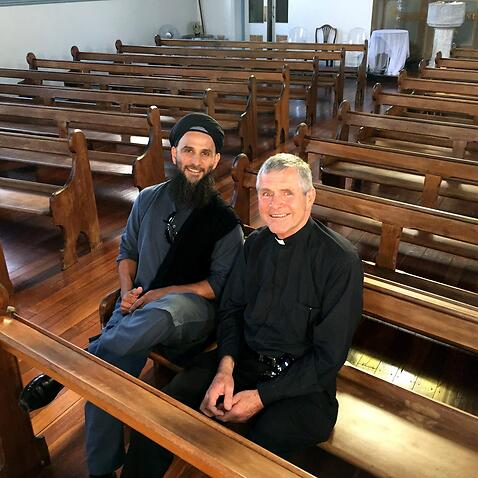 It showed that less than half of all Australians say they believe in God.

But if more Australians are losing their religion, that doesn’t necessarily mean they’re giving up on spirituality.

According to the 2016 Australian Community Survey:

Ms Powell said Australians did not want to be preached to, but they were open to spirituality, and she thinks Australia could be described as a moderately religious or spiritual nation.

But, she said she did not believe Australia's Christian churches were in crisis or that Christianity could lose its majority religious status anytime soon.

"I think it's got a fair way to go, before it becomes a minority.

"It will depend on too many other factors [like] If we continue to be a multicultural nation, if we continue to accept migrant communities. They bring their religion with them. A third of Asian migrants are Christian." 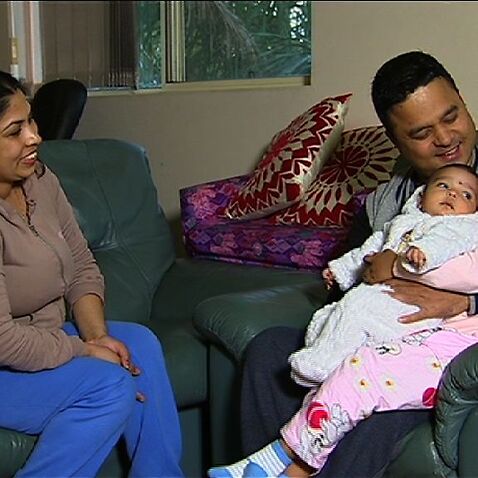 Voters care more about whether migrants speak English than their religion: poll Comment: When religion and sexuality come together - for the better 'It's not about religion for us', thousands on waiting list for sports chaplains