"It’s very important that they feel and belong to this Australian community."

Kirundi is the primary language spoken in the East African country of Burundi.

According to the 2016 census, almost five million Australians speak a language other than English at home, and there are around 3,100 Kirundi speakers in Australia, up from 2,740 in 2011.

These and other census statistics have led to SBS deciding to include Kirundi in its latest Radio Services Review. 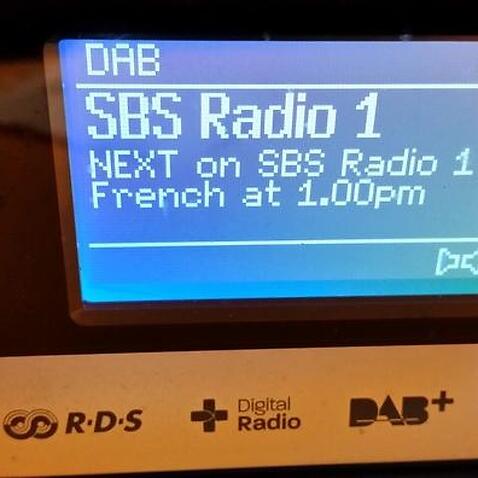 While more than a third of Kirundi speakers report they have good English skills, census results reveal almost a quarter say they speak English either "not well", or "not at all".

Emmanuel Musoni - chair of the Great Lakes Agency for Peace and Development International, an organisation that caters to people from Africa's Great Lakes region living abroad - said this isn't surprising.

"Even those who went to school, who have proficiency in other languages – they’re proficient in French, not in English, because Rwanda and Burundi are former colonies of French-speaking countries," he told SBS World News.

Mr Musoni believes having a program broadcast in Kirundi will help inform people about news and current affairs, which will in turn "lift their standards of living as well".

He says Kirundi's similarity to other languages spoken in parts of the Democratic Republic of the Congo, southwestern Uganda and northwestern Tanzania, means these communities will also benefit from programs broadcast in the language.

And he says it's especially close to Kinyarwanda, an official language of Rwanda, so that "if a Burundian spoke, a Rwandan would not be lost". 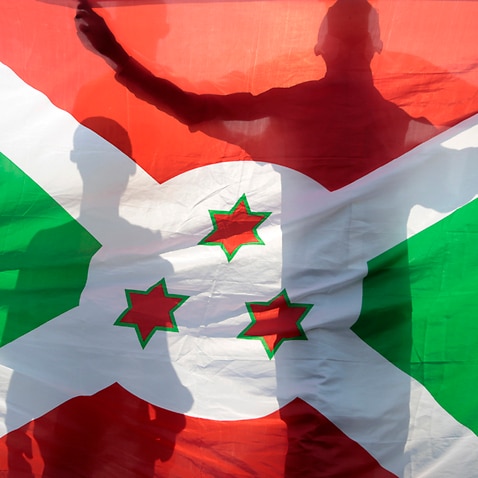 Most Kirundi speakers arrived in the mid-2000s, according to the most recent census, with the majority settled in capital cities.

Mr Musoni said a lot of people came from Burundi via humanitarian programs and had spent time in refugee camps.

He said they just want to be part of a community.

"When you talk to people you find that there’s really a level where they don’t follow exactly the programs that go on around in Australia because of that language barrier," he said.

"It’s very important that they feel and belong to this Australian community."

Find an SBS Radio program in your language.