Hubbard said she was "grateful and humbled by the kindness and support" given to her "by so many New Zealanders". 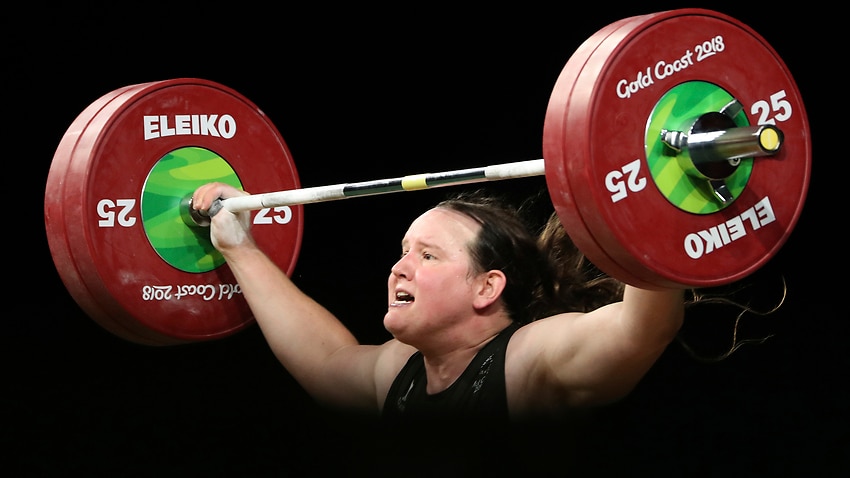 Weightlifter Laurel Hubbard has been selected to be part of New Zealand's team for the Tokyo Olympic Games, becoming the first openly transgender athlete to compete at the event after qualifying requirements were modified.

Hubbard will compete in the women's 87kg category, the New Zealand Olympic Committee said in a statement as it confirmed five selections for the Games.

The 43-year-old will also be the oldest weightlifter at the Olympics and will be ranked fourth in the women's heavyweight division.

"I am grateful and humbled by the kindness and support that has been given to me by so many New Zealanders," Hubbard said in the statement.

Hubbard won a silver medal at the 2017 World Championships and gold in the 2019 Pacific Games in Samoa.

She competed at the 2018 Commonwealth Games but sustained a serious injury that set back her career.

"When I broke my arm at the Commonwealth Games three years ago, I was advised that my sporting career had likely reached its end..." Hubbard said.

"The last eighteen months have shown us all that there is strength in kinship, in community, and in working together towards a common purpose."

Hubbard set national records in junior competition and had a best, combined snatch and clean and jerk total of 300kg.

But her eligibility has been questioned by ex-athletes and other critics of the IOC's guidance on inclusion for transgender athletes, which they believe ignores the performance advantage gained by going through male puberty.

The New Zealand government, however, has backed Hubbard's inclusion.