Korina Valentine thought she had the flu, but instead, a deadly bacterial infection was taking hold of her body. The young mother is now a quadruple amputee and wants to spread awareness about the deadly condition.

Korina Valentine knows the rapid – and deadly – hold sepsis can take over a person’s body.

The 32-year-old mother-of-two thought she was suffering from the flu in April 2015, but what she’d contracted turned out to be far worse.

As her condition deteriorated, she was admitted to hospital and placed on life support, as her vital organs began shutting down. 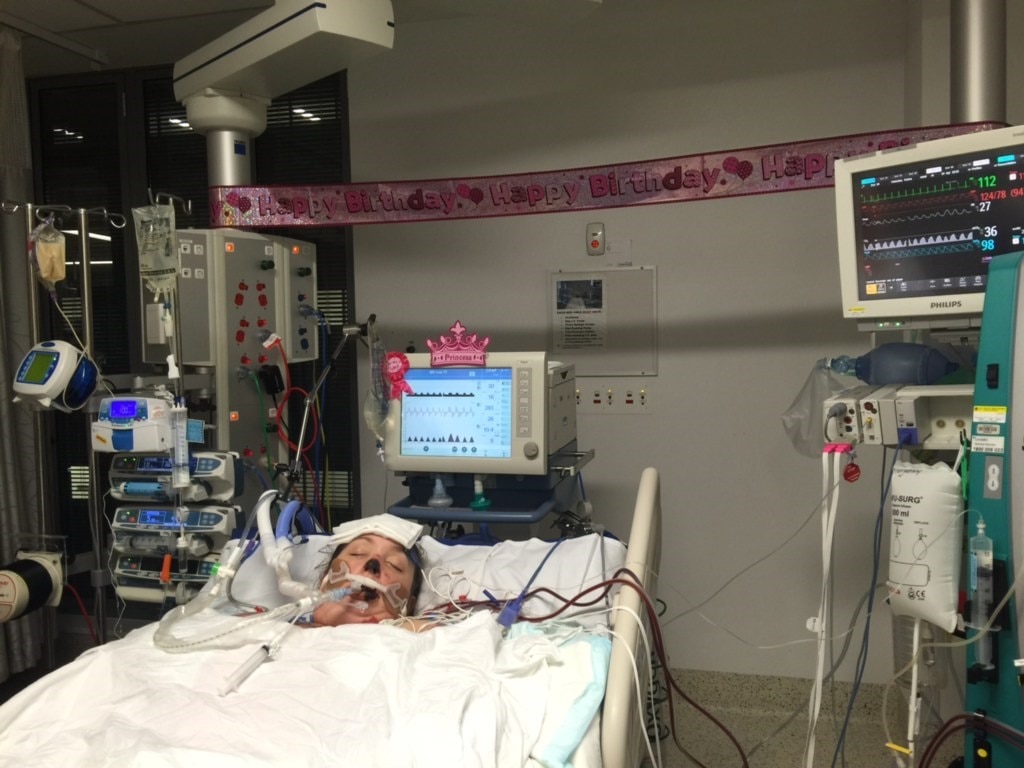 Korina Valentine in hospital after contracting sepsis in 2015.
Supplied

The severity of her condition resulted in quadruple amputations.

“My arms, my legs and the tip of my nose went black. The only option, because all the muscle had been eaten away, was to amputate,” Korina Valentine told SBS News.

Ms Valentine lost both arms from just below the elbow, one leg close to her hip and the other leg just below her knee.

Her second child, daughter Amelia, was just a few months old at the time. 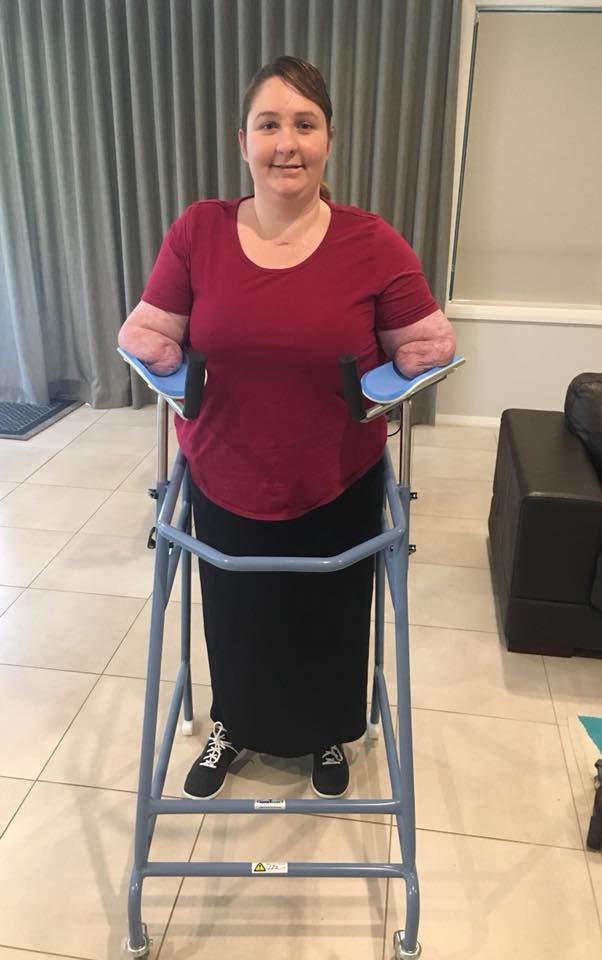 Korina Valentine adapting to live as a quad amputee after suffering from sepsis.
Supplied

"[It was] unimaginable, the changes,” she said.

“You know, re-learning how to brush your teeth and brush your hair. Let alone being able to help my kids with their teeth or their hair.”

Her husband, Daniel quit his job to become a full-time carer for his spouse and their children.

The Valentines are speaking out in the hope of raising awareness about sepsis, as a new global study draws attention to the prevalence of blood poisoning, globally. 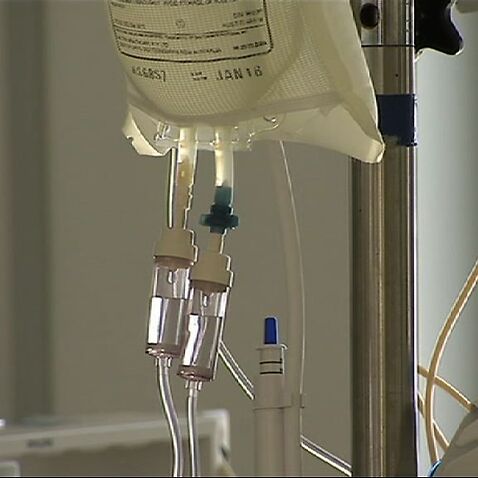 The death toll from sepsis is almost twice as many as previously thought, while the number of cases is triple previous estimates, according to the Global Burden of Disease study published on Friday. Korina Valentine thought she had the flu - but was eventually admitted to hospital and is now a quadruple amputee.
SBS News

"It is a major public health problem that's unappreciated," he said.

The study used international health data to find sepsis deaths had doubled previous estimates. It used Australian death certificates rather than recorded health data because administration staff did not always use the word "sepsis" in medical reports. 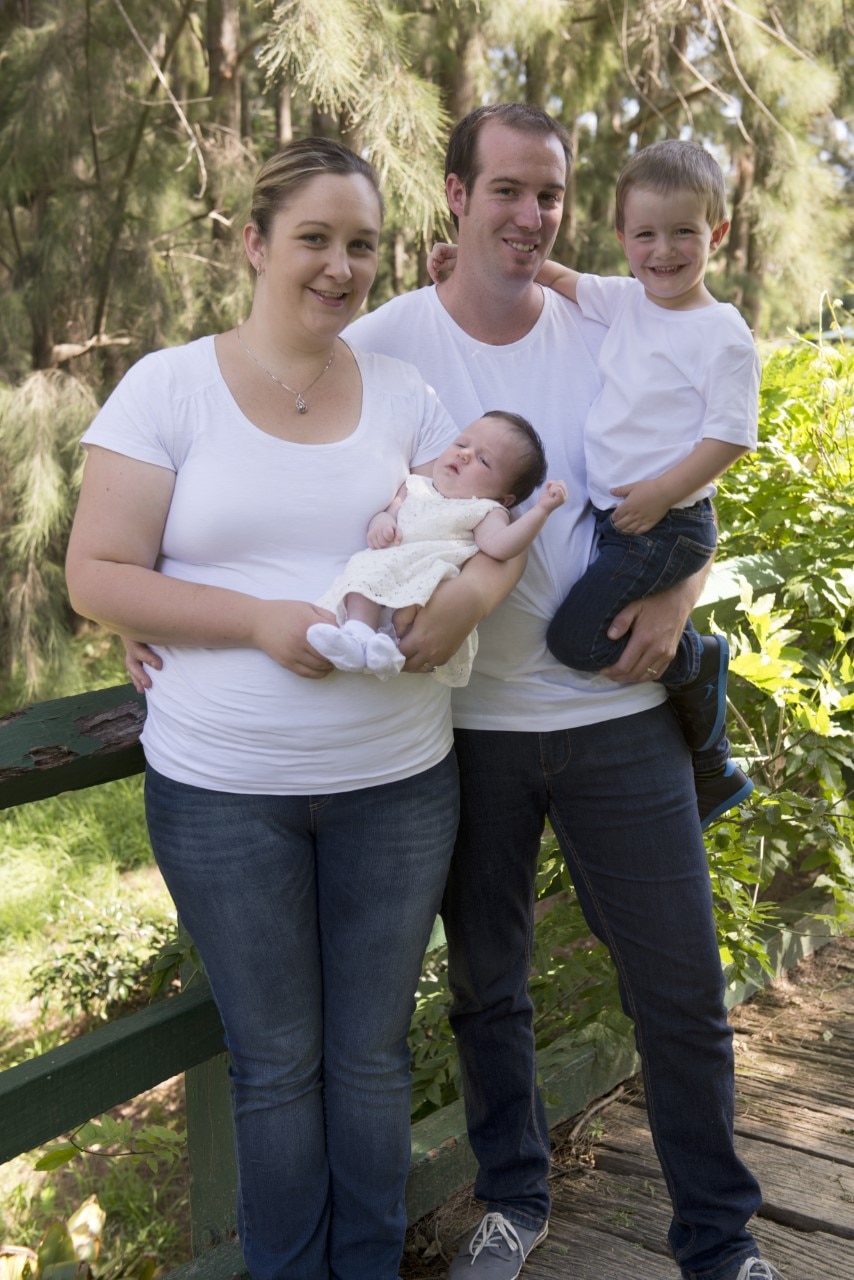 The Valentine family before Korina contracted sepsis in 2015.
Supplied

Only 40 per cent of Australians knew of sepsis with only one in seven people able to identify symptoms, according to Professor Finfer, who is also intensive care director at the Royal North Shore Hospital in Sydney.

He said one-third of people who contracted sepsis would die, and those who survived would often suffer ongoing health complications.

"People tend to equate sepsis with something that happens in hospitals - 80 per cent of sepsis arrives out of hospitals," he said.

The cost of treating acute episodes of sepsis in Australia is $750 million a year.

Most at risk from sepsis are the very young, very old, people with existing health conditions, pregnant women and Indigenous people.

Sepsis - often referred to as the "hidden killer" -  is a life-threatening disease caused by the body's immune system going into overdrive to fight a bacterial infection, damaging organs and tissue.

Instead of just fighting the infection, it starts attacking other parts of the body too and can result in organ damage and failure.

The leading triggers of sepsis are diarrhoeal infections or lung diseases.

"Really the message is if it just doesn't feel right, if you aren't getting better, if you can't get your fever down, just go," she said.

"But not only go to hospital, but also know the word and advocate for yourself. Ask, "could this be sepsis?"."