A special prosecutor for war crimes in Kosovo has announced that an indictment has been filed against President Hashim Thaci and other officials.

The Office of the Special Prosecutor in the Hague says it has filed an indictment against Kosovo President Hashim Thaci and "others" for war crimes and crimes against humanity.

The indictment is "the result of a lengthy investigation and reflects the SPO's (Special Prosecutor's Office) determination that it can prove all of the charges beyond a reasonable doubt," the SPO said in a statement.

Mr Thaci and nine other former separatist fighters were indicted on a range of crimes against humanity and war crimes charges including murder by a court investigating crimes against ethnic Serbs during and after Kosovo's 1998-99 independence war with Serbia.

A statement from a prosecutor of the Kosovo Specialist Chambers issued on Wednesday said Mr Thaci and the others suspects "are criminally responsible for nearly 100 murders", involving hundreds of known Kosovar Albanian, Serb and Roma victims, as well as political opponents.

Other charges include enforced disappearance, persecution, and torture. 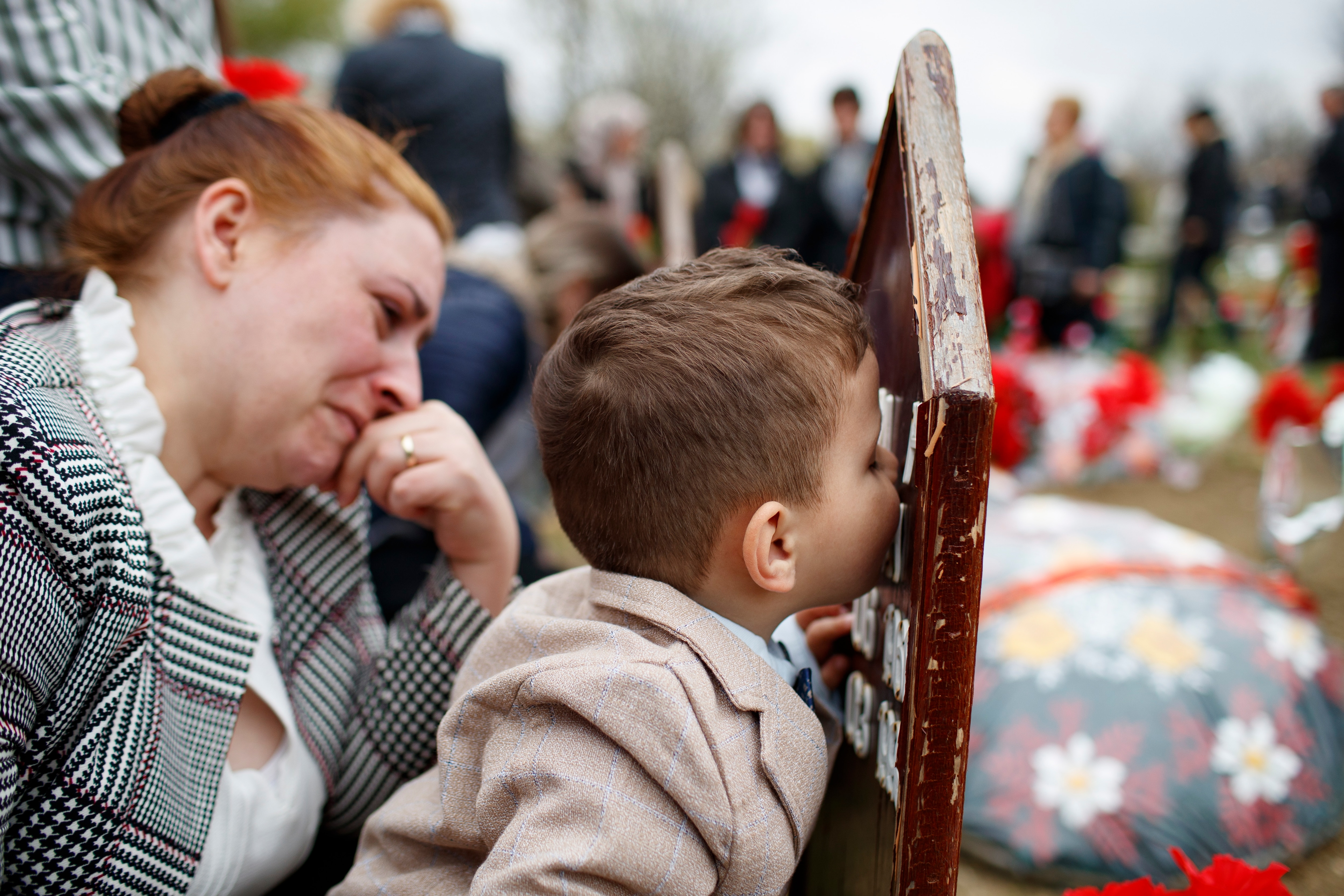 Kosovo Albanians mourn during the ceremony to mark the 20th anniversary of 113 men killed during the 1998-99 war in the village of Krusha e Vogel, Kosovo.
EPA

Mr Thaci commanded fighters in the Kosovo Liberation Army, or KLA, during the war.

The indictment issued on Wednesday was the first by the special tribunal based in the Hague.

The court has been operating since 2015 and has questioned hundreds of witnesses.

Kosovo's prime minister resigned last year before he was questioned. 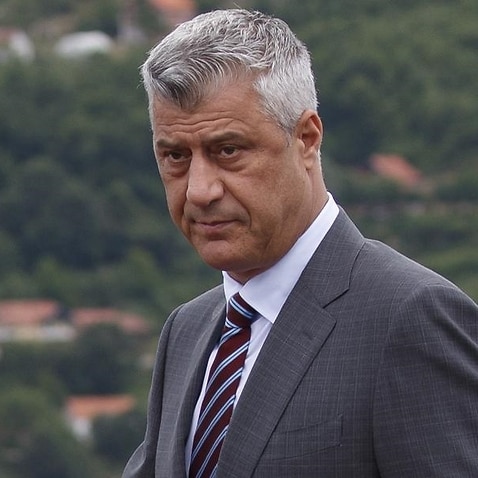 The indictment is being reviewed by a pre-trial judge who will decide whether to confirm the charges, according to the statement.

The prosecutor also accused Mr Thaci and Mr Veseli of repeated efforts "to obstruct and undermine the work" of the tribunal.

"By taking these actions, Mr Thaci and Mr Veseli have put their personal interests ahead of the victims of their crimes, the rule of law and all people of Kosovo," it added.

It ended after a 78-day NATO bombing campaign.