Labor MP Michelle Rowland has criticised comments made by Treasurer Josh Frydenberg last week that were condemned by many Australian Hindus. 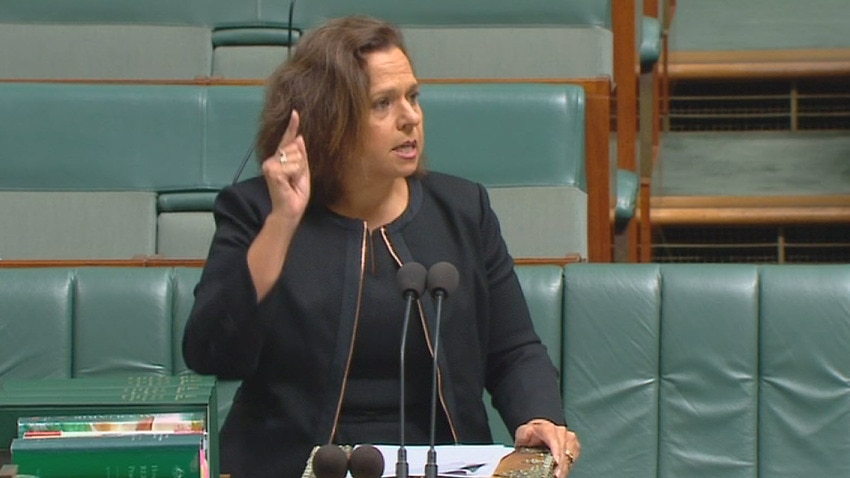 Labor MP Michelle Rowland has slammed Treasurer Josh Frydenberg for a tirade in parliament last week - deemed by many Australian Hindus as offensive.

In an attempt to goad Labor’s treasury spokesman Jim Chalmers during Question Time last Thursday, Mr Frydenberg made repeated clichéd references to Hinduism and other Indian religions while criticising the Opposition’s idea of potentially pursuing a New Zealand-style “wellbeing budget”.

It led to heavy criticism from many Australian Hindus, and prompted the Hindu Council of Australia to describe Mr Frydenberg’s comments as “brazen, racist and Hindu-phobic”.

Hindu Australians deserve our respect - not cheap jokes on the floor of the House of Representatives.

In the House of Representatives on Monday, Ms Rowland, who holds the western Sydney seat of Greenway, said she would not let the "offensive" comments "go unchecked”.

“As a regular feature as my role as the member for Greenway, I spend time with several hundred Australians of Hindu faith every week,” she said.

“I deal with them in different ways, as small business owners [and] as parents in the local communities. All of them are hardworking Australians who want to do the right thing.”

“The diversity of west Sydney is only enhanced by Hindu Australians.”

The 2016 Census showed 12.1 per cent of Greenway residents were Hindu Australians - a “significant difference”, Ms Rowland said, compared to the 1.9 per cent Australia-wide.

“I don’t care what juvenile or inane comments are employed by government MPs in this place. In fact, I expect it,” Ms Rowland said.

“But what I do care about … is the community that I represent.”

SBS News contacted Mr Frydenberg's office for comment last Friday but is yet to receive a response.

While Mr Frydenberg’s comments have been widely criticised, some have also jumped to his defence.

“Josh was making a joke at Jim Chalmers’ expense, the shadow treasurer, that was really the focus of his joke. I don’t think anyone with a sense of humour would find that at all offensive,” Mr Sharma said.