Labor MPs have expressed doubts about a plan to almost double the the cost of a packet of cigarettes querying the reasoning behind the policy.

Opposition MPs have questioned a new Labor policy which will almost double the cost of a pack of cigarettes by 2020.

The opposition says if elected it will continue the increase in tobacco excise from July 1, 2017, delivering four 12.5 per cent increases if it wins the next federal election.

The policy would bring Australia in line with countries like France, New Zealand and the UK in ensuring that taxation accounts for at least 75 per cent of the cost of a pack of cigarettes. 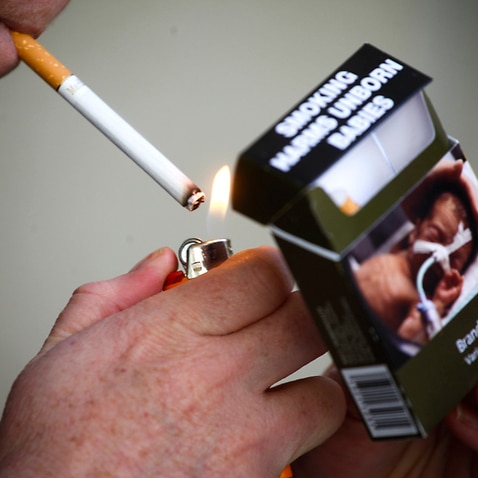 Labor caucus members on Tuesday quizzed frontbenchers on the reasoning behind the policy, with one MP saying "many smokers are our voters".

Shadow treasurer Chris Bowen told the meeting the policy would improve the health of Australians.

Other MPs asked whether the revenue could be fed directly into health services and helping people to quit.

The meeting was told the money would go to help with budget consolidation as well as Labor's health and education priorities.

MPs were also promised a briefing on the health data behind the policy decision.