Labor Senator Kim Carr has spoken out after Senate Estimates heard federal funding for a dedicated bushfire research centre will run out next year.

Labor Senator Kim Carr is pushing for the future of Australia’s only dedicated bushfire research centre to be secured before its funding runs out next year.

Senate Estimates has heard federal funding for the centre will run out in 2021, meaning its future is uncertain.

However, Industry Minister Karen Andrews insists the Federal Government is actively committed to long-term research and working on future arrangements.

But Senator Carr has accused the government of not doing enough to prevent its closure after Senate Estimates heard the current funding period would end next June.

“Despite the devastating summer that we have just had – the Libs have confirmed that the Bushfire and Natural Hazards CRC will be closed,” he said.

“This CRC delivers public good science for Australia but Scomo and the Libs will let it close.”

Despite the devastating summer that we have just had, the Libs have confirmed that @bnhcrc will be closed. This CRC delivers public good science for Australian but Scomo and the Libs will let it close. #estimates #auspol

The Bushfire and Natural Hazards Cooperative Research Centre works with emergency services, universities and other agencies such as the Bureau of Meteorology to help prepare against bushfire seasons through their research.

During this summer’s fires, the NSW Rural Fire Service, Queensland Fire and Emergency Services and South Australian Country Fire Service all received input from their expertise.

Ms Andrews said the Bushfire and Natural Hazards CRC has funding certainty until the 2021 deadline and criticised Senator Carr for "grandstanding and fear-mongering" through his commentary.

"The Government is considering future funding, through the normal Budget process, for the CRC’s work to continue," she said.

"[It] is actively engaging with the Bushfire and Natural Hazards CRC on future arrangements, including a meeting between the CRC Chair, the Prime Minister and I."

Don’t be misled by Senator Carr’s grandstanding & fear-mongering. The Bushfire & Natural Hazards CRC has funding until mid-2021 & the Govt is considering future funding for its work to continue. We’re actively engaging with the CRC, including a meeting with the PM last month. https://t.co/xZgEyqH2g7

Senator Carr had pushed bureaucrats in Senate Estimates on Wednesday night to explain why the research centre would not have its future prolonged past the current funding period, particularly in the wake of this summer’s bushfires.

Since July 2013, $47 million in funds under the Cooperative Research Centres Program has been directed to the bushfire and natural hazard research. 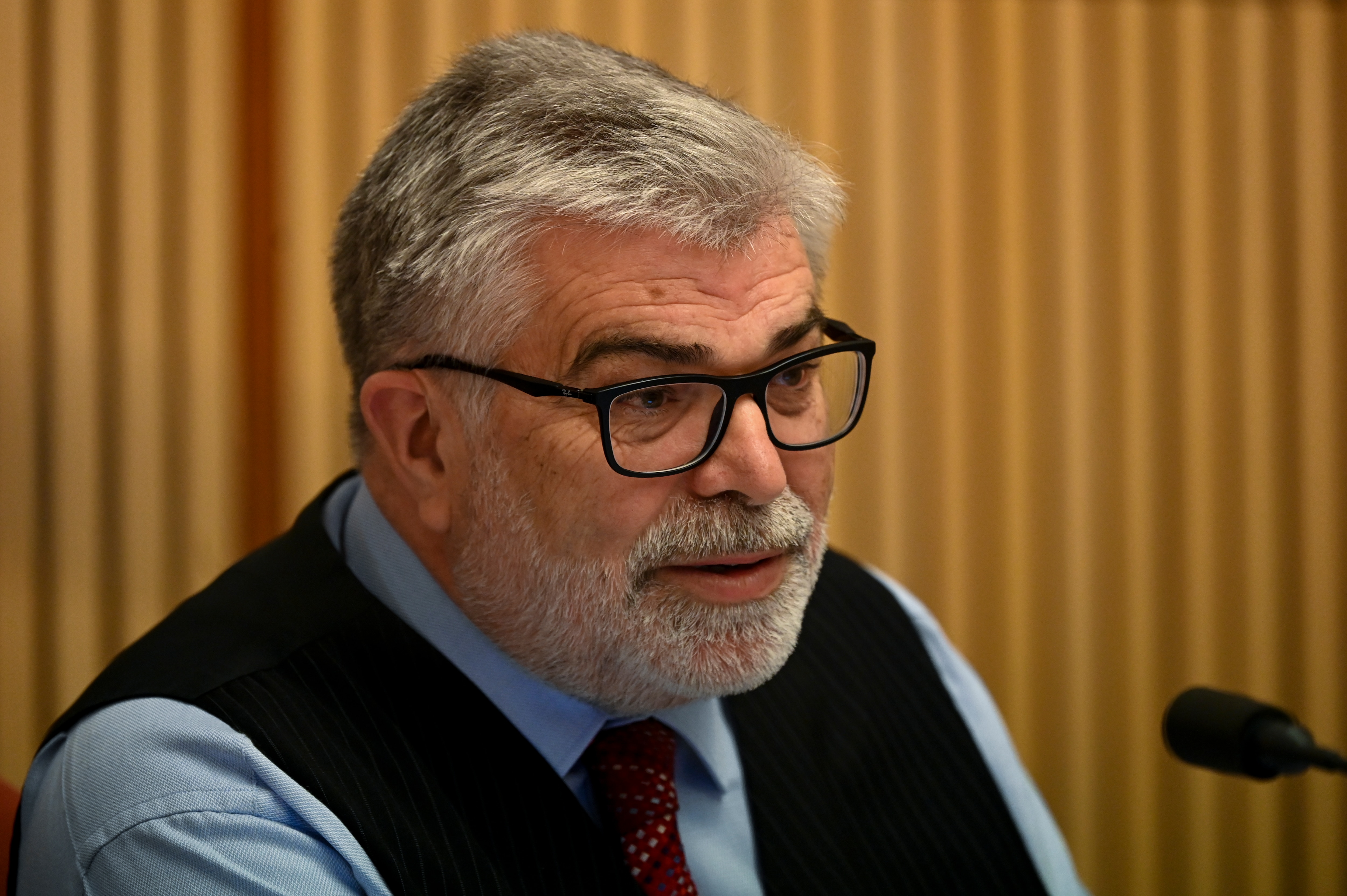 Senate Estimates heard the program will stop receiving federal funding on 30 June 2021 based on guidelines currently suggesting that CRC funding periods are not extended past 10 years.

A senior bureaucrat with the Department of Industry, David Wilson, said the “highly effective” output of the CRC was not in question. But he said a review of CRCs conducted in 2015 recommended that funding for these centres should last no longer than this period.

“The CRC has to prepare for a transition plan at the end of the CRC program funding,” he said.

“I think it would universally be regarded as a highly effective organisation.”

Mr Wilson said the government was actively engaging with the CRC over transition options to support future bushfires and natural hazard research.

The full evidence of the Gov saying there is no more funding for the bushfire CRC, unless it finds something itself, can be seen here: https://t.co/j0yvxKZkeg Australia needs public good research like what the Bushfire CRC does.

Senate Estimates heard this transition could involve the bushfire centre securing funding through future collaborations with corporate or education sectors.

The Department of Industry’s Jane Urquhart said the CRC has been undergoing active planning for their transition and future federal funding would be a matter for the government to consider.

“Those discussions are very active and future funding from the government would be a matter for consideration,” she said.

“[But] as Mr Wilson has outlined there is an end date to the funding from the government.”

Senator Kim Carr questioned why funding for the research centre would not be extended at a time when fire seasons are expected to become longer and more intense into the future.

“Australia needs public good research like what the Bushfire CRC does,” he said.

The CRC was funded after the deadly Black Saturday fires in Victoria in 2009.