The high-profile former NSW Premier has announced she is nominating for preselection in a safe lower house seat in western Sydney at the next election. 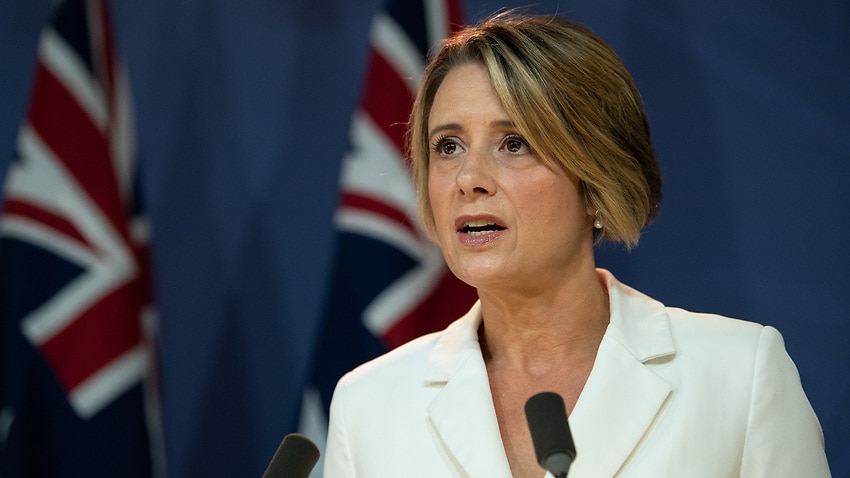 Labor's Kristina Keneally has confirmed she will attempt to switch from the Senate to a safe lower house seat in western Sydney at the next federal election.

Senator Keneally announced on Friday she would nominate as Labor's candidate for the seat of Fowler to replace retiring MP Chris Hayes.

I have always made the choice to step up and fight.

That’s why I’m making the choice now to seek preselection in Fowler – I want to step up & fight for Fowler in the House of Reps, for every suburb, every faith community, every small business, every family.

The high-profile former NSW Premier and deputy Labor leader in the Senate currently serves as Shadow Minister for Home Affairs, Immigration and Citizenship.

"I have always made the choice to step up and fight," Senator Keneally said in a statement. "That’s why I’m making the choice now to seek preselection in Fowler."

Labor holds the seat with a 14 per cent margin.

Mr Hayes has backed local lawyer Tu Le - who has Vietnamese heritage - to replace him in the multicultural electorate.

Her work in the community includes representing exploited migrant workers and as a youth leader at the Vietnamese Buddhist Youth Association.

Mr Hayes told SBS News he continued to support Ms Le's candidacy, describing her as the "most appropriate choice".

"Somebody I consider to represent the aims, the directions of our local community," he said. “Someone who is indeed the face of the community - that’s Tu Le.”

He said Labor needed to show its commitment to multiculturalism was more than just words.

"This is one opportunity we have to actually make sure that we are reflecting that level of diversity in the makeup of our parliament," he said.

She said she had spoken with branch members in Fowler and others in the local community around gaining support for her preselection.

"We will have a very strong candidate for Fowler and Kristina Keneally is an important part of my team," he told reporters on Friday.

She had first attempted to enter federal politics through a by-election against Liberal MP John Alexander in Bennelong in 2017.

Senator Keneally was appointed to the Senate the following year, after the resignation of Sam Dastyari.

Despite Senator Keneally's prominent position in Labor's frontbench lineup, her future was uncertain with colleague Deborah O'Neill receiving strong support to top the party's ticket at the next election.

Senator O'Neill - who is from the right faction and has the backing of key unions - is expected to lead the Senate ticket ahead of the left's Jenny McAllister.

Senator Keneally, who is also from Labor right, would have been relegated to third spot, which was seen as close to unwinnable.

Labor has not won three seats in NSW at a regular half-Senate election since Kevin Rudd swept to power in 2007.

Share
Published 10 September 2021 at 10:35am
By Tom Stayner
Topics
PoliticsAustralia