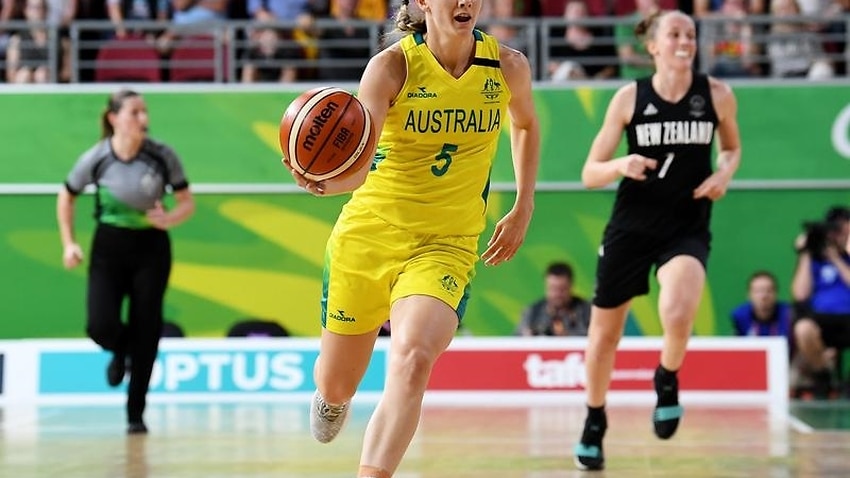 Lauren Mansfield has been ruled out of the Australian Opals upcoming World Cup campaign in Spain through injury to open up a recall for Tessa Lavey.

Mansfield played a key role off the bench when Australia claimed silver at last year's Asia Cup but a foot injury has forced her to head home from the team base for treatment ahead of the WNBL season.

Lavey, a 2014 World Championship bronze medallist and Rio Olympian, is currently on her way to join the squad in Tenerife.

"We are all so disappointed for Lauren but we know Tessa will be ready to fight and do whatever is asked of her," said Opals head coach Sandy Brondello.

"Tessa's athleticism, leadership and point guard ability will be a great asset for us. Her familiarity with the system and team mates will also enable a smooth transition as we move into the World Cup."

Australia, the world No.4-ranked nation, are grouped in pool B with the Africans, Argentina and Turkey.