Hundreds of disadvantaged young people are improving their job prospects through a Salvation Army's driver training and mentoring program.

Nineteen-year-old learner driver Connor Abdulai says the opportunity to get behind the wheel for the first time is life changing. The world must take in more refugees: Pezzullo 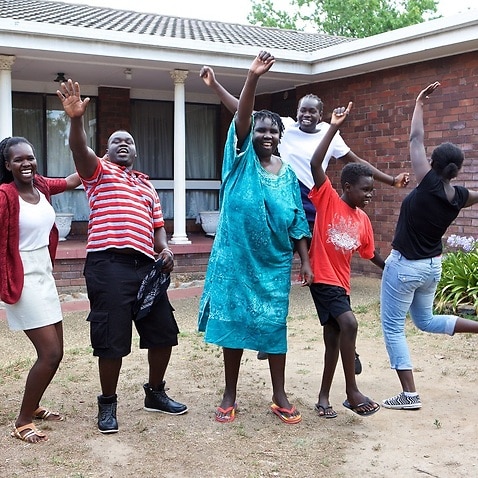 'I found myself': The power of art in Melbourne's South Sudanese community

“Driving since that time is a milestone because I've never done that before. Where I came from you have fewer opportunities like that to drive even when you have a car because you hardly get one,” said Mr Abdulai.

Connor and his twin brother Jonathan have just moved to Australia to be reunited with their mother after eight years.

They were separated during the war in Sierra Leone.

Connor says for years their mother thought they had been killed.

“Our life was like a life of survivor you know we just had to stay strong because there was no mother, no father,” said Mr Abdulai. Now they've been given a chance to turn their lives around.

The Salvation Army has ensured they secure their learner’s permit, put them through a professional driving school and matched them with a community volunteer until they’re ready to go for their actual driver’s licence.

“You just don't realise the difference it makes to people's mobility, they're able to have social connections and their opportunity to get work too,” said Mr Moulds.

Most young people who undertake the course don’t have a family member who can help them practise at home.

Community Worker James Redwood says the Salvation Army provides the lessons as well as a car.

"They don't have a support network around them so that means no family member with a license, maybe no access to a vehicle, no access to a family friend that might be able to help them out,” said Mr Redwood.

There is always a long period of adjustment when first starting out. 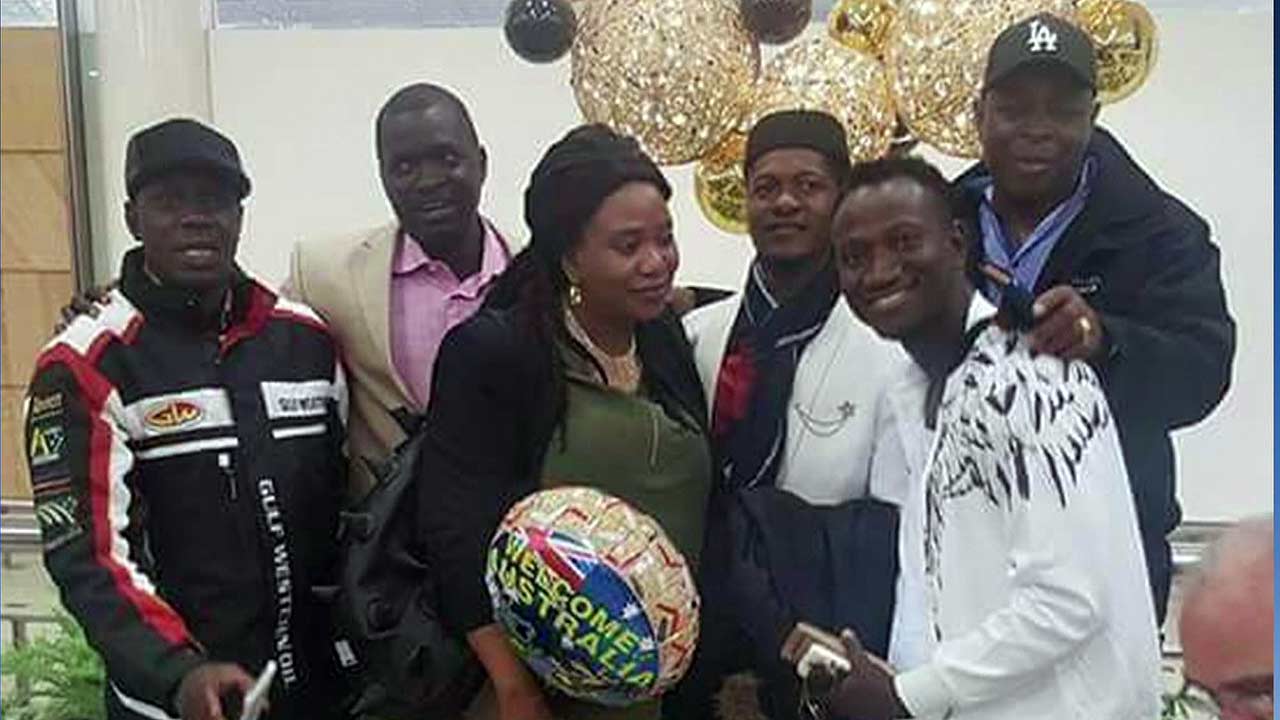 Driving Instructor Ronak Shah says learner drivers who have moved to Australia from overseas need the most help.

“They always mix the break and accelerator, people drive with two feet as well, people don't know how to change the gears in a manual,” said Mr Shah.

Connor’s brother Jonathan Abdulai says the lessons are giving him the confidence to achieve other goals in his life.

"Since I was in Africa my intention, my aim, my objective was to become a doctor. As I'm in Australia I'm trying my best to face my dream because I know I can do it,” said Mr Abdulai.

There are currently five driving programs in disadvantaged communities across New South Wales, but the Salvation Army is planning on introducing another 20 across the country in the next five years.

The Drive for Life program currently has waiting lists of more than 12 months. 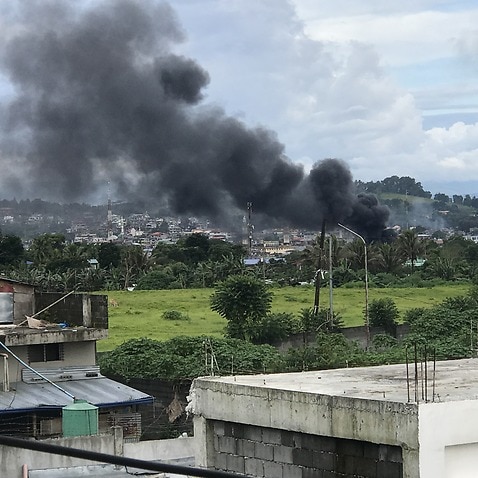 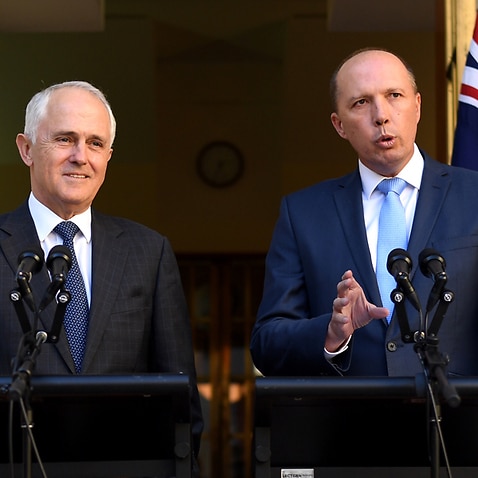 Criticism and confusion inside government over 457 changes 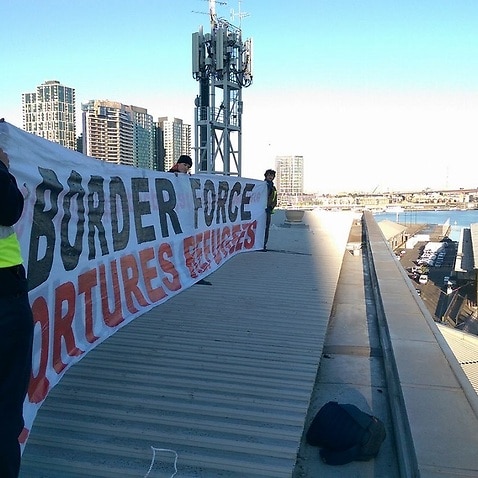