Legendary Australian broadcaster and author Peter Luck has died at the age of 73.

In a tribute on Twitter, his friend and former radio broadcaster Mike Carlton said the respected television journalist - who appeared on several current affair shows including Today Tonight, Four Corners and Inside Edition - died on Wednesday night.

"Saddened beyond measure to report the death last night of Peter Luck. My dear friend, and great journalist and writer," Carlton tweeted on Thursday. 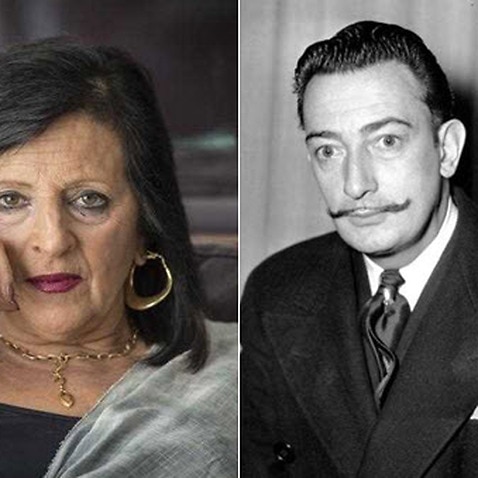 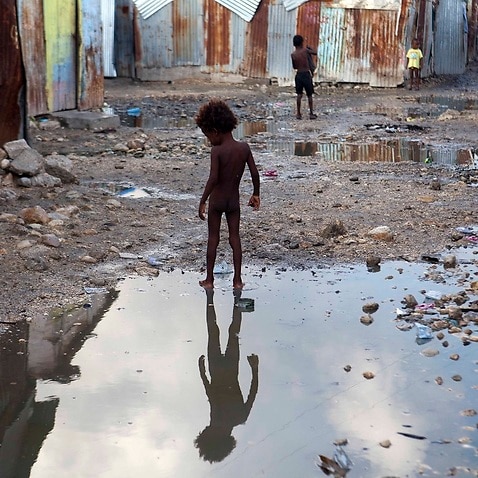 Hurricane Irma expected to be downgraded before reaching Florida

During the 1990s, Luck was a columnist for weekend newspaper The Sun-Herald.

Saddened beyond measure to report the death last night of Peter Luck. My dear friend, and great journalist and writer.

Vale Peter Luck, one of the true greats of journalism, a role model to generations of reporters @abcnews @4corners pic.twitter.com/FSQ2tOmOaV

Carlton told the ABC his late friend was "immensely creative, he was funny, he was knowledgeable and he cared very deeply about public broadcast".

"Peter was one of the great ABC television journalists, he was one of the pioneers of This Day Tonight, that trailblazing current affairs show," Carlton said.

Tributes for the legendary journalist have flooded social media with ABC's Sally Neighbour tweeting: "Vale Peter Luck, one of the true greats of journalism, a role model to generations of reporters."

Luck was also a writer - penning books on Australian history such as This Fabulous Century and Australian Icons: Things That Make Us What We Are.

He produced some of the nation's most well-known programs including Where Are They Now?, Bicentennial Minutes, This Fabulous Century, A Time to Remember and The Australians.

The late journalist also hosted Who Are We? - a documentary touching on Australia's diversity - which aired on SBS.