Lego figurines depicting five notable NASA pioneers, designed by a fan in her free time to encourage girls to pursue careers in science, have been approved for production.

Fresh off the success of the film Hidden Figures about African-American female mathematicians who worked with NASA during the Space Race, toy company Lego has officially approved the production of the figurines designed by science writer and researcher Maia Weinstock.

The figures were put forward on the Lego Ideas website and quickly gained the 10,000 supporters needed to be considered for production, with NASA marketing manager Lise Dydensborg announcing the decision in a video on the Ideas page.

"The Lego review board carefully considered each project from every angle and the next Lego Ideas set will be the 'Women of NASA'," Dydensborg said.

The set features five women who have made a significant contribution to space travel, including Katherine Johnson, one of the mathematicians on which Hidden Figures was based upon.

The other women are Sally Ride, the first US woman in space, Mae Jemison, the first African-American woman in space, Margaret Hamilton, who led the advancement of the flight software for the Apollo missions, and astronomer Nancy Roman, who helped plan the Hubble Space Telescope project.

Weinstock discussed how the figures came about in an interview on the Ideas website.

"This set combines several of my personal passions: space exploration, the history of women in science and engineering, and, of course, Lego," Weinstock said.

"In 2014 I curated an art exhibit featuring portraits of women in science, and for my part of the exhibit I mounted and framed individual mini-figures of real-life scientists that I'd previously designed.

"They were a huge hit, so the frame part of the model stems from that idea, as I thought people might like to build their own display featuring minifigs of accomplished women in the STEM professions.

"The vignettes came second, and for those I wanted to contextualise each person in terms of her contribution to NASA history." While the final design is yet to be confirmed, Dydensborg said the company would share further details on the product, sale date and price closer to to when it is ready for launch. 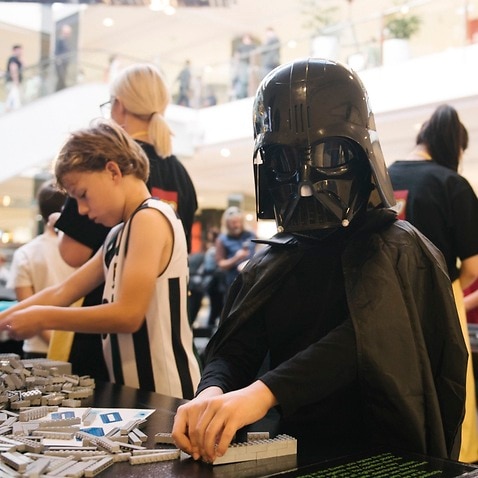 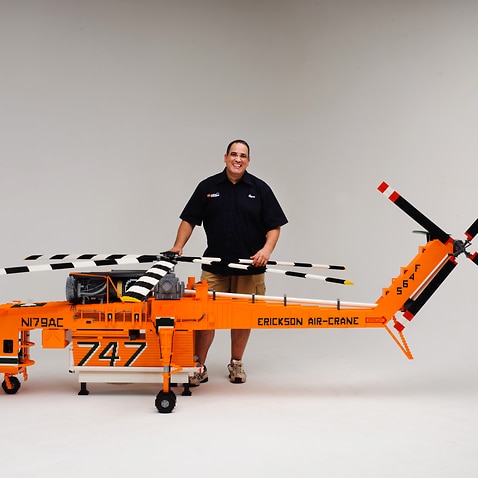 In pictures: Australia's master of LEGO