Despite government attempts to play down the citizenship process, those affected have a real fear of being left homeless.

Nimai Hajong remembers almost nothing of the hills of eastern Bangladesh where he was born more than half a century ago, having fled as a small child to India where he has lived as a refugee ever since.

The 58-year-old has been declared a foreigner - one of four million people effectively stripped of citizenship by the government of the northeastern state of Assam. 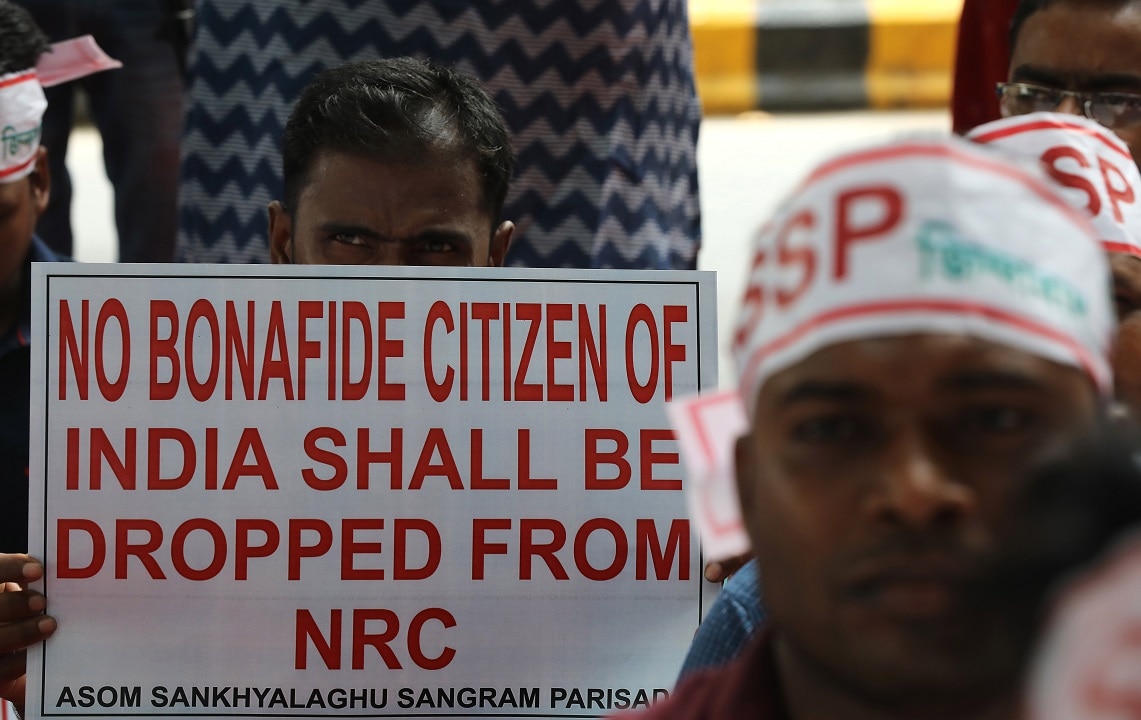 Members of Asom Sankhayalghu Sangram Parishad party protest against the arbitrary exclusion of Indian citizens from the National Register of Citizens (NRC).
AAP

Their names have been left off a draft list of citizens published late July that rights groups say threatens to render millions stateless if they cannot prove they are Indian.

The controversial registry includes only those able to show they were in Assam before 1971, when millions fled to the state to escape Bangladesh's war of independence, and their descendants.

However, many whose families arrived before 1971 say authorities have rejected their papers and left them off the list.

Critics say it is the latest move by the right-wing government of Prime Minister Narendra Modi to bolster India's Hindu majority at the expense of minorities. India will hold a national election next year.

Many of those left off the list are Muslims, but those of other minorities and faiths -  including Hindus - have also missed out. 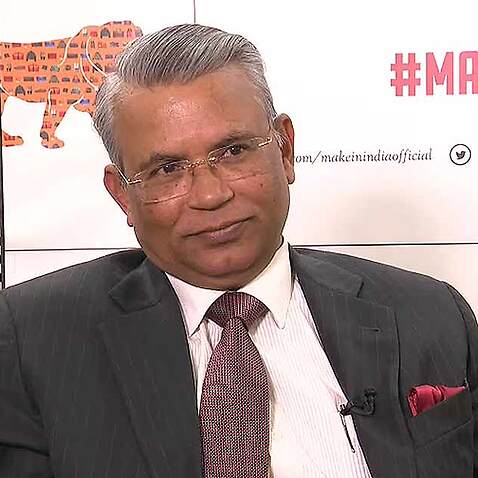 Assam, where one third of the population is Muslim, has for decades been wracked by tensions over migrants and is the only Indian state to compile such a register.

Just over four million of the total Assam population of more than 30 million people who applied to be on the list were excluded from the draft, according to the registrar general of India.

State officials say no "genuine" Indians need to worry about being left off the list, and there are avenues for appeal.

But for Nimai - who fled persecution in Bangladesh as a five-year-old on his mother's back - his world has been upended once more.

His family are Hajong, a Hindu indigenous people from the Chittagong Hill Tracts bordering India and Myanmar, a region wracked by decades of ethnic conflict. They were shocked to discover their names left off after submitting the same paperwork to authorities that had allowed them to remain in India for more than 50 years.

"What do we do now? We have accepted this land as our home since 1964, and we have nowhere to go," Hajong told AFP in the small settlement of Bamunigaon, roughly 30 kilometres (19 miles) from Assam's capital Guwahati.

"We have lived here all these years as refugees, but I want to die an Indian."

The list will not be finalised until December, and state and federal governments have sought to allay concerns about the process.

But that has done little to ease the anxiety of those excluded from the draft, who fear a life of limbo- or even deportation to Bangladesh. 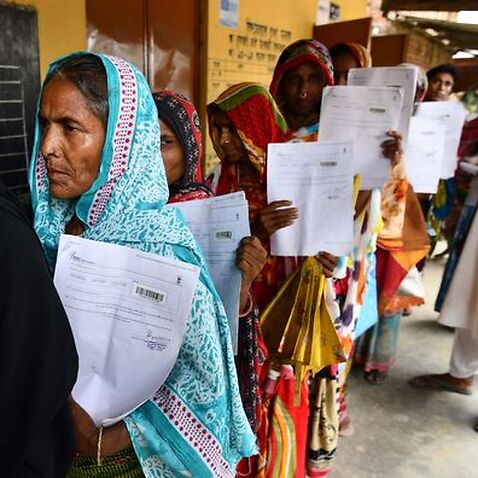 "I was told there was a massacre there, forcing my parents to flee with others from their village," said Gunamoni Dalu, a Hajong woman whose family fled Bangladesh half a century ago to India.

"Since the death of my father, I have lived alone here," she said, fretting about her future.

News of the draft register sparked opposition protests in the national parliament and outrage in Assam, where the state government brought in 25,000 extra security forces in case of trouble.

Assam, known for its lush tea estates and cool hill climate, has witnessed terrible violence between indigenous tribes and settlers.

About 2,000 suspected migrants were butchered in a single day in Nellie in 1983. Nearly all were Muslim, and many were children.

What do we do now? We have accepted this land as our home since 1964.

Millions fled Bangladesh during its 1971 war of independence from Pakistan, but waves of refugees including the Hajong and the Buddhist Chakma had also escaped persecution to come to India before that.

Many settled in Assam, which shares a long border with Bangladesh.

Migrants have since been accused of illegally entering the state and taking land and jobs, causing tensions with locals.

Rights groups have compared deletion from the citizenship list to Myanmar's removal of rights and protections for its Rohingya community in 1982. 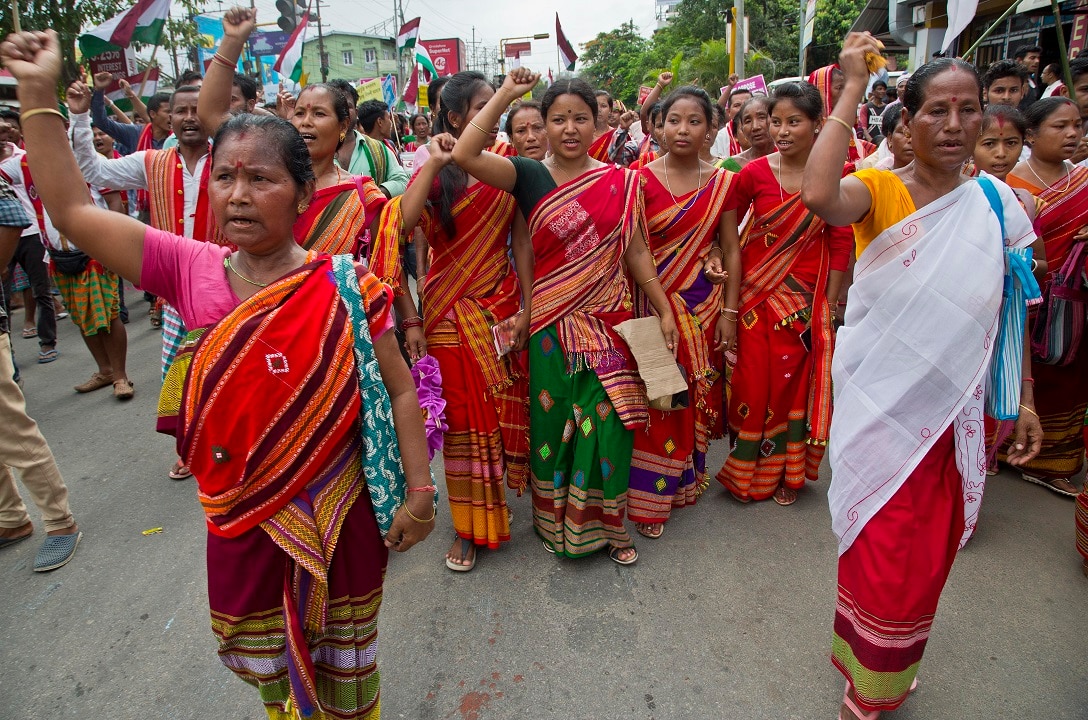 Robin Koch had hoped the process "would have sealed our Indian identity once and for all".

"Instead, I don't know what went wrong. I can't eat and sleep at night," said the 55-year-old Hajong man, whose family crossed the border in 1964.

"After our parents escaped... we lost all links with our clan. We have no one there now."