Australia is a step closer to losing its 92-year old car manufacturing industry, with the closure of Toyota's Altona plant in Melbourne's west.

The soon-to-be former Toyota employees gathered outside the Altona plant in the hours before their final shift on Tuesday.

For Damir Dakovic, who began on Toyota's production line in the mid-1990s after fleeing war in the former Yugoslavia, his job helped him to assimilate.

"I learn my English here and I met all my friends, Asians and Europeans and Australians… and I got opportunity also to be employee rep (sic),” Mr Dakovic told SBS World News.

Three years ago the company announced it would not make cars in Melbourne beyond 2017 and that 2600 workers would be made redundant, with another 3000 supply-chain jobs also tipped to go.

Fellow production line worker Mathew Kinson is one of many who have been left to ponder the uncertainty of the job-market.

"A lot of us haven't had a job interview for 20-years, so it's changed since we came here and filled out a bit of paper and started the next day - so that's going to be a little bit difficult."

'I don't buy that defeatism': Shorten

He noted the struggle former Ford workers faced in their hunt for new jobs.

"At the moment, only about 50-percent of those Ford workers who were made redundant last October have been able to find full-time permanent jobs, and it's a very worrying trend in Australia."

Almost 3000 people attended a farewell event at the plant with the company paying tribute to its workforce in a statement.

The company thanked the staff for their efforts in helping Toyota to become “a byword for quality, for reliability and for trust” in Australia. 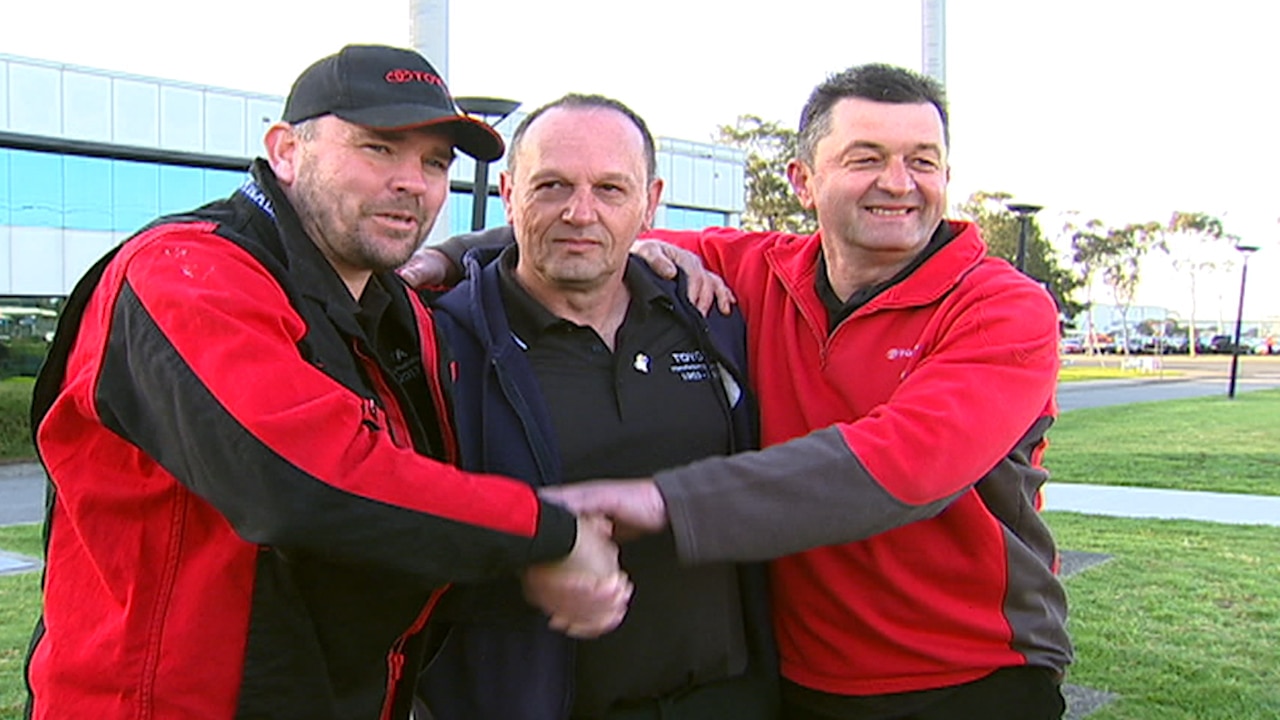 Opposition leader Bill Shorten blamed the government for the plant's demise and for broader pessimism in the manufacturing sector.

More than 80 different countries of origin are represented across the 2500 strong workforce at the plant.

Toyota has provided specific training for employees with English as a second language as they look to re-enter the workforce.

It has also paid for a range of courses to assist former employees to diversify their skills and find alternative employment. 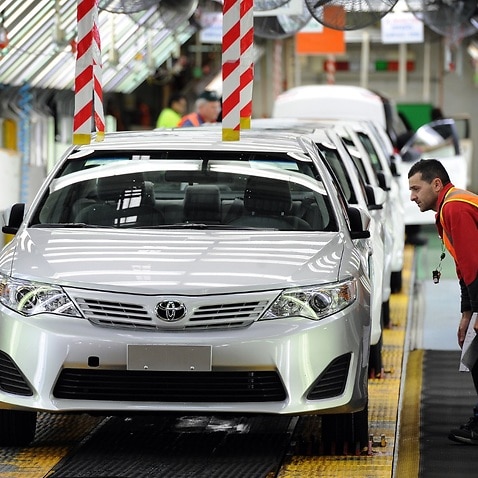 Toyota's exit from Australia not on government's head: Turnbull 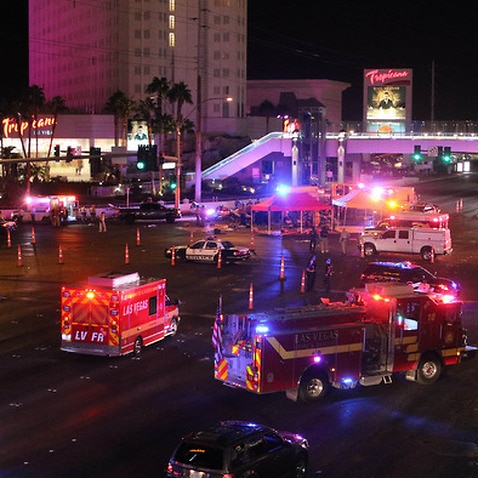