The basketball star made the comments in a series of posts on social media, prompting the Australian Olympic Committee to release a statement.

One of Australian women’s basketball’s biggest names has slammed a “whitewashed” photoshoot of the country’s Tokyo Olympics and Paralympics athletes and indicated she’ll boycott the upcoming Games over a lack of racial diversity.

Liz Cambage made the comments on Instagram alongside two photos, one of a handful of athletes posing in underwear for Australian team sponsor Jockey, and the other from the team’s uniform launch last month. She said the images did not properly represent the racial diversity of all Australians headed to the Games.

Cambage, who plays her club basketball in the WNBA in the US, has represented the Opals, Australia’s women’s national team, at the past two Olympics. 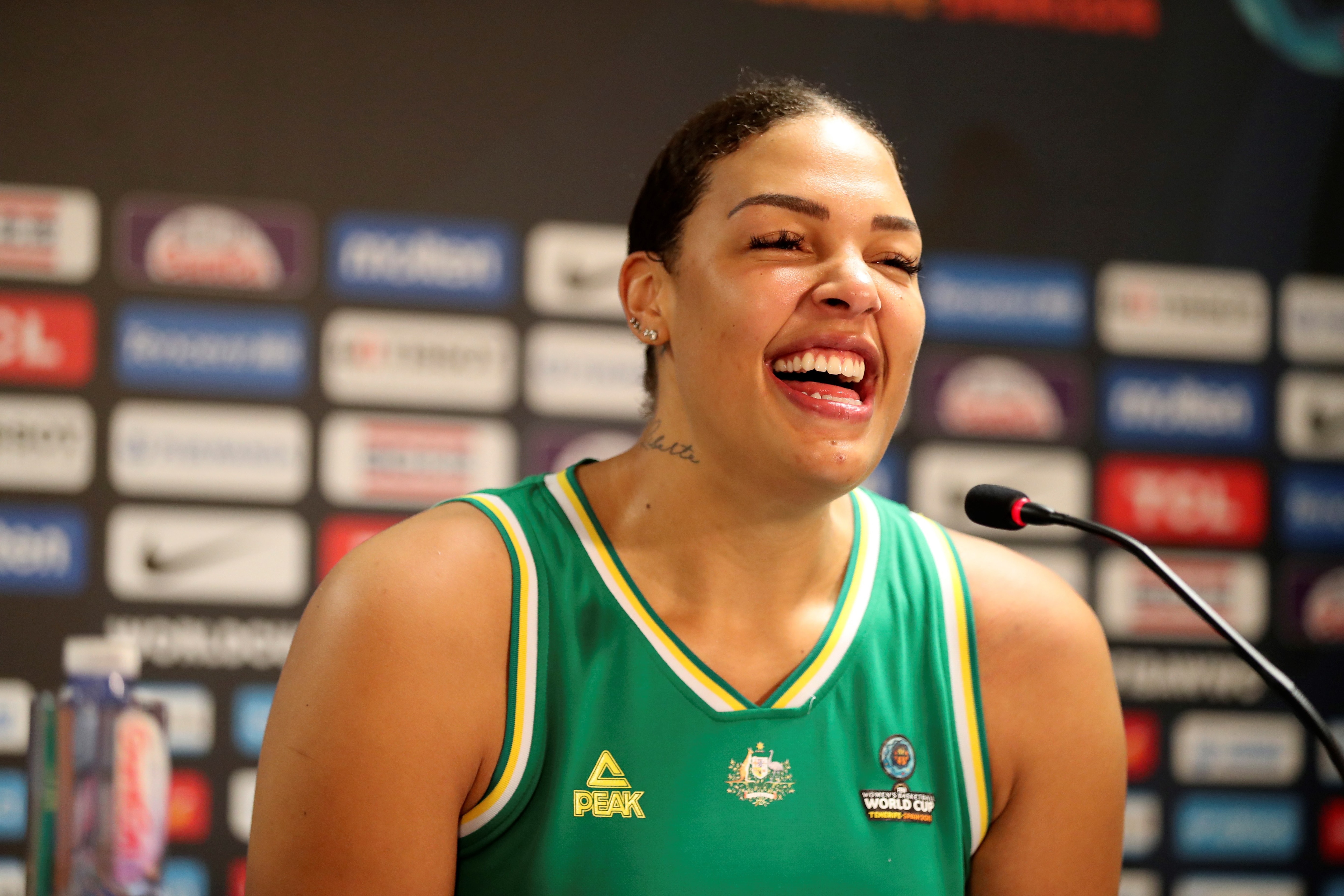 “If I’ve said it once I’ve said it a million times. HOW AM I MEANT TO REPRESENT A COUNTRY THAT DOESNT EVEN REPRESENT ME #whitewashedaustralia,” she wrote alongside the Jockey photo.

The image of the uniform launch was captioned with “also fake tan doesn’t equal diversity”, though it has since been pointed out the photo includes Indigenous rugby sevens player Maurice Longbottom. The indication she would boycott the Olympics, due to start in late July, came in another post.

On an all-black background and alongside a peace hand sign emoji, she wrote: “Y’all really do anything to remove [people of colour] from the forefront when it’s black athletes leading the pack.

“Until I see y’all doing more @ausolympicteam imma sit this one out.” 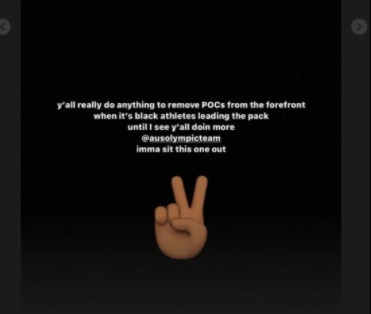 In a statement on Friday, the Australian Olympic Committee said it “acknowledges Liz Cambage’s point” about the Jockey photoshoot.

“The athletes made available to Jockey could and should have better reflected the rich diversity of athletes who represent Australia at the Olympic Games,” it said.

The AOC said it “does however have a very proud history of celebrating and promoting diversity in all its forms”, adding that the team of athletes heading to Tokyo, as was the case for the team that went to Rio de Janeiro in 2016, will consist of more women than men.

“We proudly defend our track record on diversity and there will be further photoshoots that reflect our broad diversity of athlete,” it said.

Meanwhile, an online petition calling for the Tokyo Games to be cancelled has garnered almost 200,000 signatures in recent days amid concerns about holding it during the pandemic. In two days since its launch, an online campaign called "Stop Tokyo Olympics" has gathered more than 187,000 signatures, nearing its 200,000 goal and underscoring public concerns over holding the massive sporting event in Japan's capital.

Battling a fourth wave of the pandemic and struggling with a sluggish vaccination campaign, the Japanese government is seeking to extend states of emergency in Tokyo and three other areas until the end of May, the economy minister said on Friday.

It was announced late last month Australians destined for the Tokyo Games - up to 480 athletes and more than 1,500 support staff - would be prioritised for coronavirus vaccination.

Minister for Senior Australians and Aged Care Richard Colbeck said the measure would not come at the cost of vulnerable Australians.