The LNP state conference in Brisbane has voted down a resolution calling for a ban on immigration from countries with sharia law.

The Liberal National Party state conference has overwhelmingly voted against a limited Muslim immigration ban, but has voted to call for headscarves to be banned for young children.

The main resolution had called for the federal government to ban immigration from countries with sharia law, with those in favour saying it was was "culturally incompatible " with Australian values. However, those arguing against said immigrants should be judged on a case-by-case basis, and are often fleeing persecution under sharia in those countries.

Ultimately the resolution was defeated by what LNP president Gary Spence described as an "overwhelming" majority of attendees.

The delegate moving the motion to adopt the resolution, Brooke Patterson from the Southport State Electoral Council, said she was a P&C member at a local school and had been asked to design appropriate uniforms for young girls which incorporated "sexual modesty coverings."

"We need to debate this now, otherwise in three months there will be a Muslim uniform in state schools in Queensland," Ms Patterson said.

Another delegate, Wendy Ko from the Surfers Paradise SEC, argued against the resolution, saying the Liberal National Party should be in favour of freedom of religion.

"We shouldn't even be having this discussion, I don't think anyone has the right to tell an Islamic family how to raise their daughter," Ms Ko said.

Ultimately the resolution was passed.

Queensland Labor Government frontbencher Leanne Enoch later on Sunday said she was disappointed by that result.

"I think it's absolutely appalling, we live in a multicultural society," Ms Enoch told reporters.

"They're talking about what children should wear in schools; that is the dark ages." 'Could she say the same of him?': Bishop on Trump's 'good shape' remark 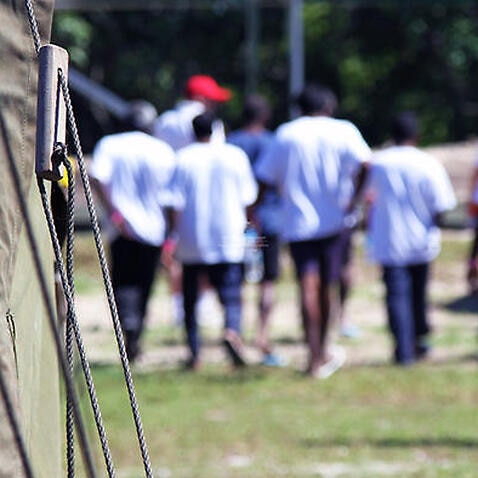 Australia's refugee swap with the US in doubt again 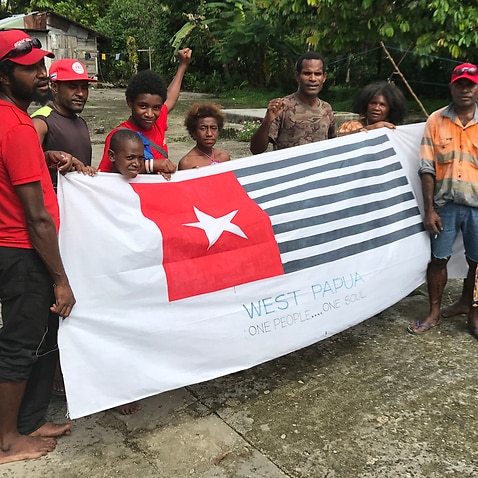