The federal government has announced a suite of measures including loans, grants and tax assistance to help small businesses that were hit by bushfires.

The Morrison government is providing a suite of measures to help small businesses that have suffered the impact of devastating bushfires.

The package includes grants, loans and some tax assistance for the estimated 192,000 small businesses and sole traders in the most severely affected regions.

"Getting small business back on their feet is critical," Prime Minister Scott Morrison said announcing the measures on Monday. 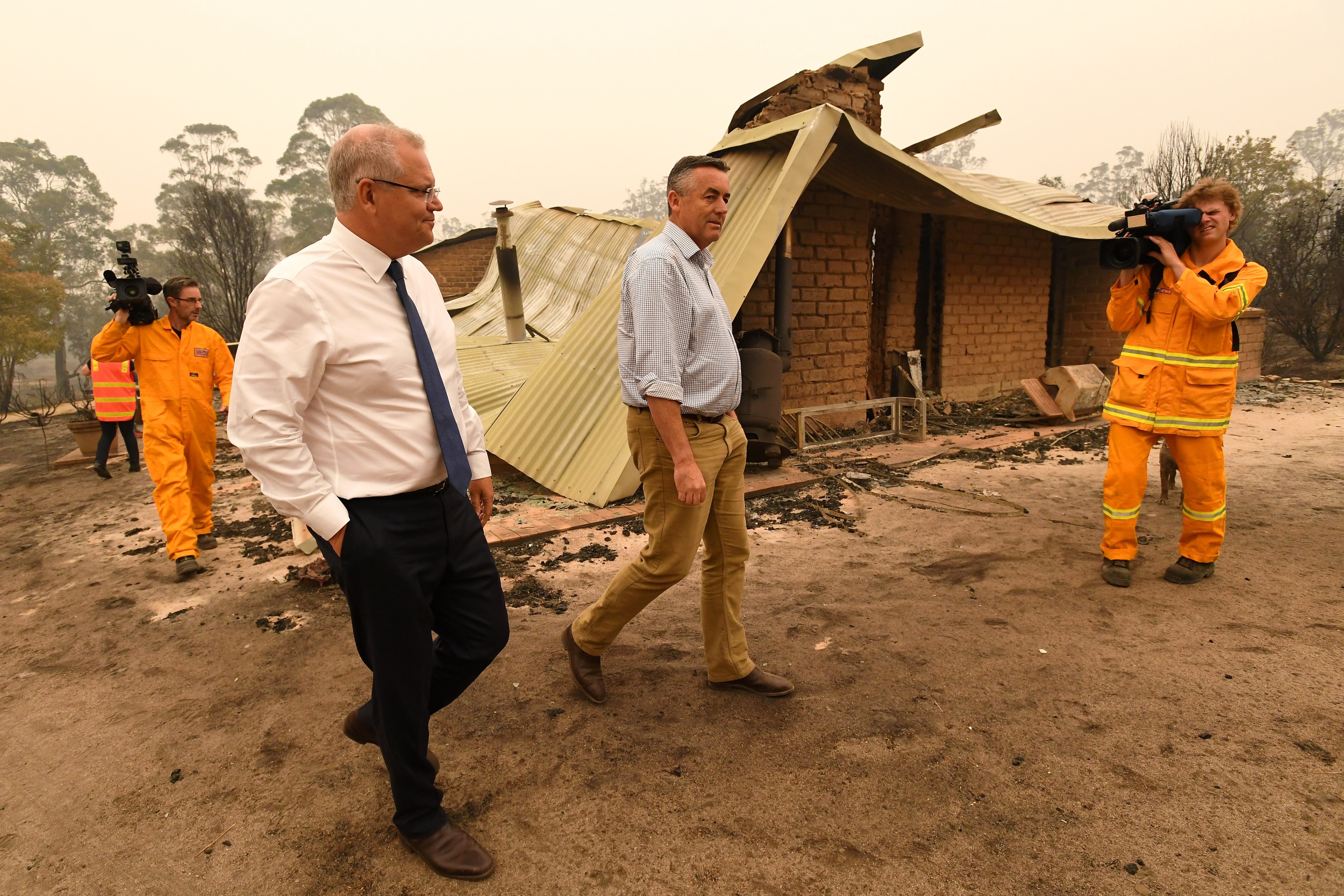 The package follows a small business roundtable last week led by Mr Morrison, Treasurer Josh Frydenberg and Small Business Minister Michaelia Cash that included 70 attendees like the Business Council of Australia, the Australian Chamber of Commerce and Industry and other chambers of commerce..

An overarching figure on the cost of the package has yet to be announced as damage is still being assessed in many communities.

"This comprehensive package will make it easier for those who have suffered direct fire damage, or have been indirectly economically impacted following the bushfires, to get back back on their feet," Mr Morrison said.

Loans of up to $500,000 will be offered for business that have suffered significant asset loss or significant loss of revenue.

We’ve heard from local tourism operators, industry leaders, communities & the states & territories around the country. Their message is to act now & that's what we're doing. We’ll work closely with them all to deliver on our recovery plan to get these regions back up & running.

The loan would be up 10 years and used for the purposes of restoring or replacing damaged assets and for working capital.

The loans will be available with a repayment holiday of up to two years, with no interest accruing during this period. The subsequent interest rate would be set at 50 per cent of the ten-year Commonwealth government bond rate - currently around 0.6 per cent.

This program is uncapped and means that businesses and organisations that have sustained damage as result of the fires can access up to $50,000 in tax-free, grant funding. 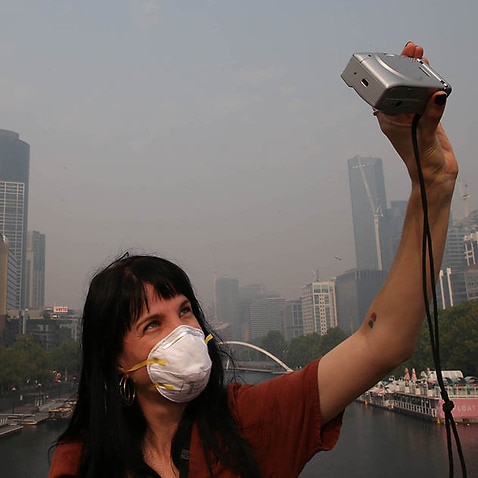 The commissioner of taxation has also agreed to provide a range of assistance measures.

Taxpayers in impacted postcodes will now have until May 28, 2020 to lodge and pay business activity statements and income tax returns.

This suite of measures follow the announcement on Sunday of an initial $76 million tourism recovery package.