On average, the diet and exercise program led to a 40 per cent reduction while some participants in the study managed to cease their medication altogether.

CSIRO collaborated with Adelaide University, Flinders University and the University of South Australia in the research comparing the effects of a very-low-carbohydrate, high-unsaturated fat, low-saturated fat diet with the current "best practice" approach of a high-carb, low-fat diet. 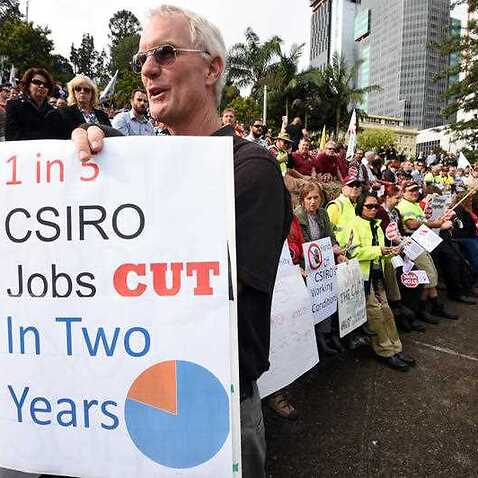 An exercise program was delivered in partnership with community fitness centres.

"Health professionals have been divided over the best dietary approach for managing type 2 diabetes, and the ongoing uncertainty is a hotly debated topic amongst clinicians and researchers," Prof Brinkworth said.

"The most amazing benefit of the low-carbohydrate diet was the reduction in the patients' medication levels, which was more than double the amount than the volunteers following the lifestyle program with the high-carbohydrate diet plan.

"Some of the participants managed to cease their medications altogether, and many described the study as life-changing."

He called for a review of current dietary guidelines for managing the condition. 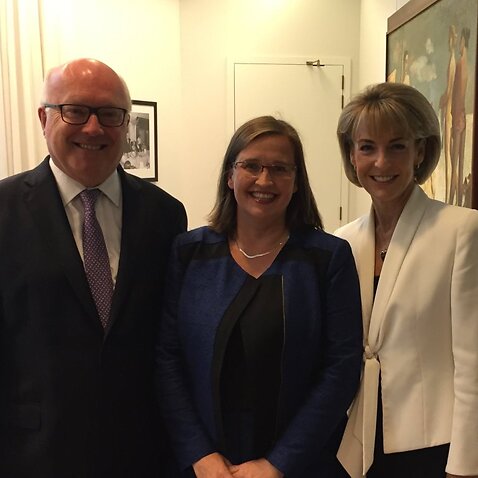