The renewable energy industry says 2017 is shaping up as a bumper year for clean energy production in Australia, due to plunging costs and greater investment confidence.

Renewable energy produced a record share of Australia’s electricity in 2016, with a slew of new projects putting Australia on track to reach the 2020 Renewable Energy Target.

More than 17 per cent of Australia’s electricity came from renewable sources last year, up from 14.6 per cent in 2015, thanks to greater rainfall in key hydro catchments and a series of new wind and solar projects, according to a new report from the Clean Energy Council.

“Every month brings new project announcements. While total investment in large-scale renewable energy was $2.56 billion last year, $5.20 billion worth of projects have secured finance in just the first five months of 2017 and have either started construction or will begin this year,” Mr Thornton said in a statement. 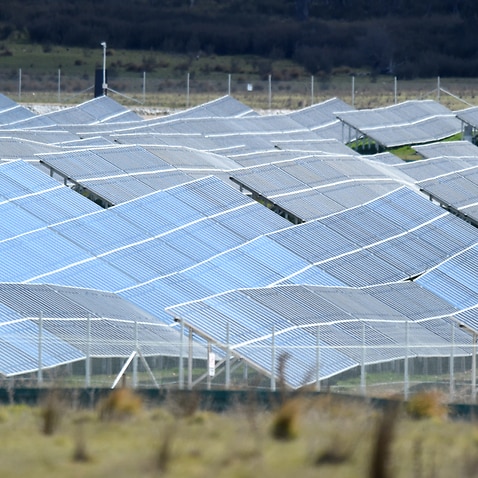 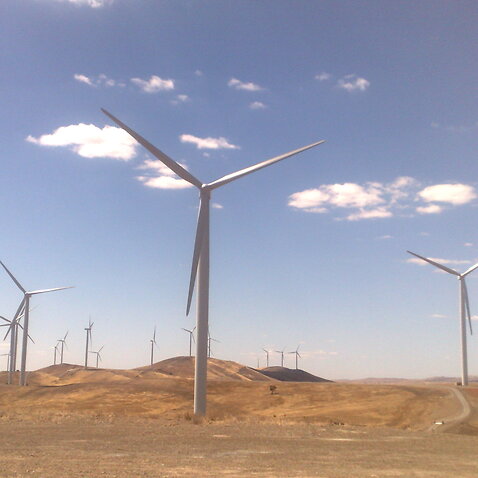 Comment: South Australia's always led the way on progress. Why not follow their lead on renewable energy?

Hydro generation was the greatest source of renewable energy, providing 42.3 per cent of the total, followed by wind and small-scale solar PV.

Tasmania remained the leader in renewable power generation among the states and territories, producing 93 per cent of its electricity from hydro.

The report released on Tuesday said investor confidence had recovered since the Abbott Government’s review of the RET and had been aided by the plunging costs of solar and wind technology.

Citing figures by Bloomberg New Energy Finance (BNEF), it said renewable energy was now the cheapest energy source in Australia, well below the cost of coal generation and cheaper than gas.

At least 30 new projects worth $6.9 billion will be under construction in 2017. The wind and solar projects will create 3725 jobs and build 3150 MW of capacity, the report said.

About half of the projects under construction or due to be built in 2017 under the RET are large-scale solar, which have been helped by falling prices.

But the industry has warned it needs policy certainty to ensure the trend continues.

“For these economic benefits to continue, clear policy direction and support is required beyond 2020,” the report said.

Mr Thornton said the number of people employed in the sector was predicted to increase substantially in 2017, following a contraction under the Abbott Government.