German prosecutors believe there may be a link between the Madeleine McCann case and that of a German girl who went missing five years ago.

German prosecutors say they are investigating a possible link between the Madeleine McCann case and that of a German girl who went missing five years ago but that they lack decisive evidence to charge a murder suspect.

"It is not yet enough for an arrest warrant or an indictment," said Hans Christian Wolters of the Braunschweig public prosecutor, which is leading the investigation.

Earlier this week, Mr Wolter's office announced it was investigating a 43-year-old German man who has been convicted of multiple sexual offences as a murder suspect in the Madeleine McCann case.

The then-three-year-old British girl disappeared from a holiday villa in Portugal in 2007. 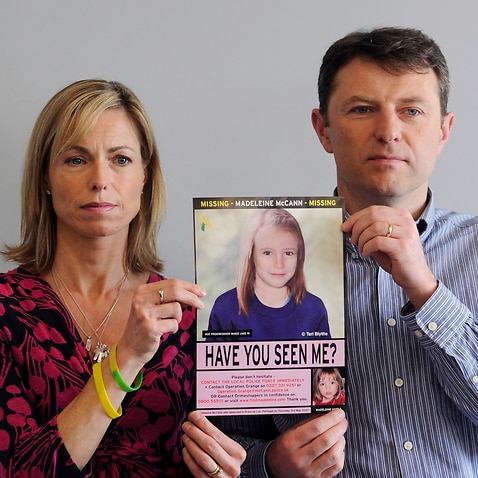 Mr Wolters told reporters on Thursday that German prosecutors are working on the assumption that Madeleine is dead.

Meanwhile, prosecutors in the northeastern state of Saxony-Anhalt said they were looking into a possible link between the McCann case and that of a German girl who went missing five years ago.

Inga was five years old when she disappeared without trace while on a family trip to a forest near the town of Stendal on 2 May 2015. 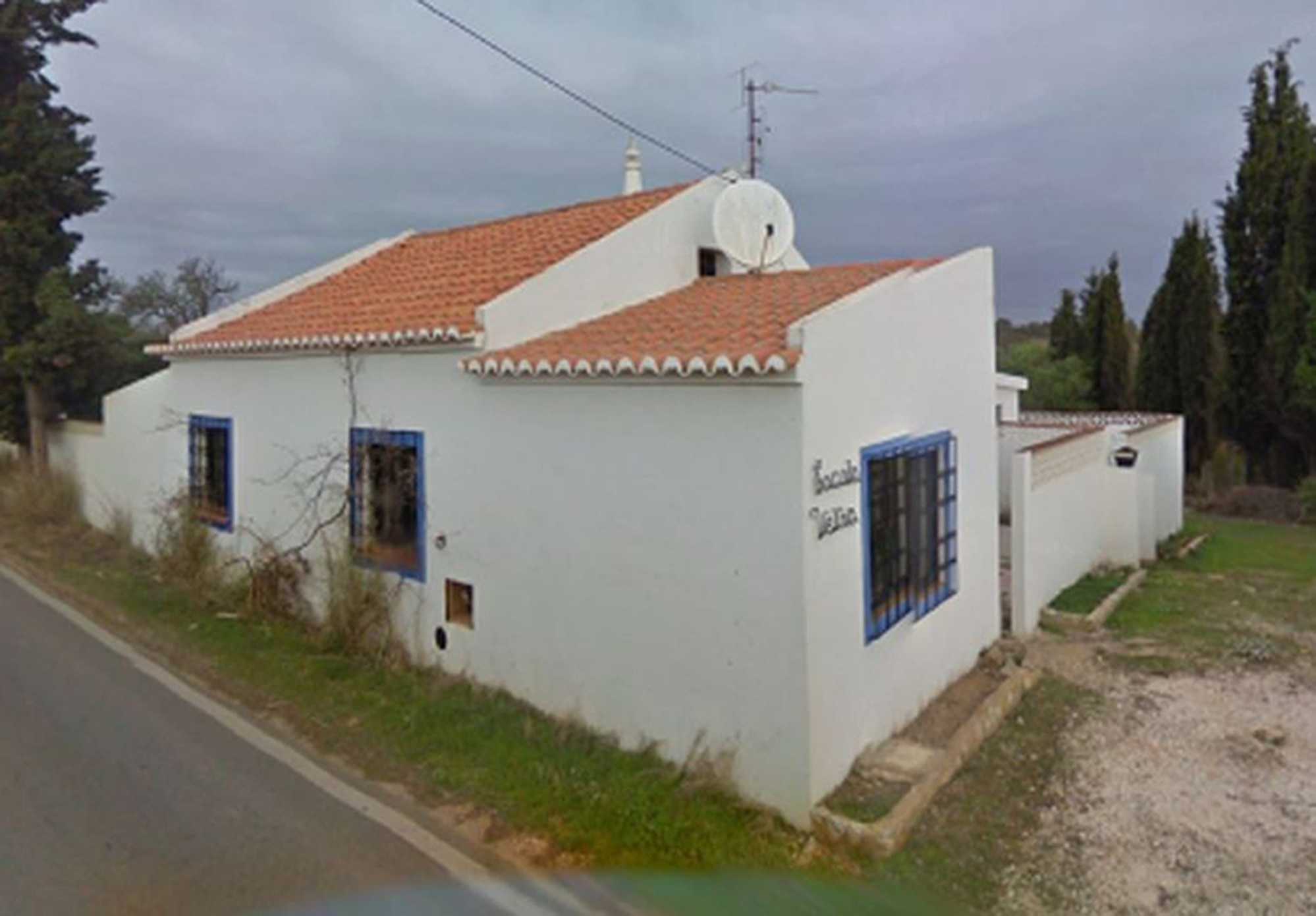 A house in Portugal linked to the suspect in the disappearance of Madeleine McCann.
PA Media

Despite a thorough search and investigation, police were unable to determine what became of the girl.

Investigations are in the early stages, with authorities saying they would check whether there were any indications of a connection between the disappearances.

The German authorities have yet to explain what led them to conclude their current suspect was involved in Madeleine's disappearance or why they believe she is dead.

Bollywood star Amitabh Bachchan and his son hospitalised with COVID-19