Celebrity chef Maggie Beer says it is heartbreaking to read the wide-ranging complaints about the food served in aged care homes. 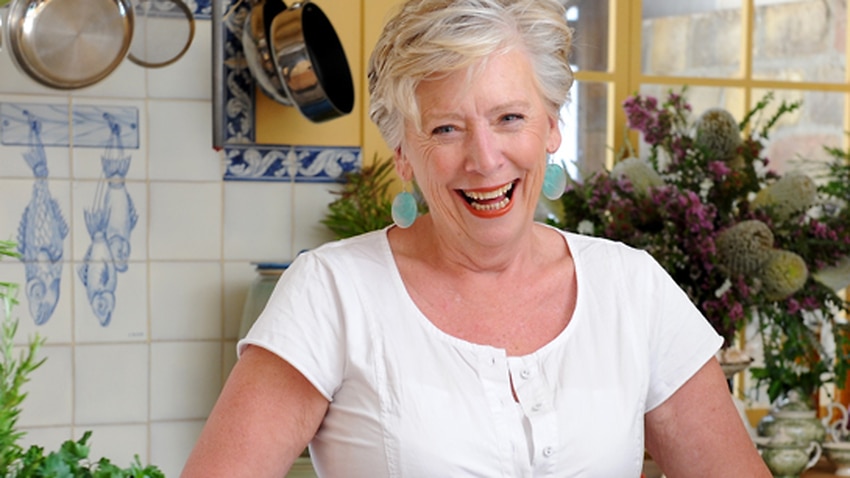 Some aged care homes spend as little as $7 a day on food for each resident amid a "race to the bottom" to cut costs, a royal commission has been told.

Chef Nicholas Hall says some aged care providers and third-party caterers say they are interested in food satisfaction but are really only focused on saving money.

"They're just racing to the bottom to see who can feed for the lowest amount of cost," Mr Hall told the aged care royal commission on Tuesday.

He said one of the saddest things he saw was a resident with dementia eating old food from the previous night off trolleys left outside a facility's kitchen after food service attendants' hours were cut back.

She described a $7 daily food budget for each resident as absolutely inadequate.

"They will have to use processed food, frozen food, frozen vegetables, fish that is usually frozen and imported, not even Australian," Beer told the inquiry's Cairns hearing.

Ms Beer, whose foundation runs masterclasses for chefs in aged care facilities, said she feels terrible when she reads letters from residents and relatives detailing a litany of complaints about the food.

"It just breaks your heart because it doesn't have to be like that. It should never be like that," she said.

"We have a responsibility to give a good way of life for those in aged care and in the community."

The inquiry heard the food budget in aged care homes varies, with those limited to $6.50-$7 per resident a day forced to use a lot of processed or frozen food while the top-end facilities with a $14-$17 budget use a lot of fresh produce.

Mr Hall said the food "wasn't great" at one facility he worked at, which had a $7.20 budget.

"At the end of the meal, if the resident was still hungry and they wanted more food, there was no more food to give them."

Ms Beer, the 2010 Senior Australian of the Year, said a reasonable minimum budget would be $10.50 a day per resident, but for $14 "you can do really good food".