New national environmental standards will be developed to provide clear rules for the states. 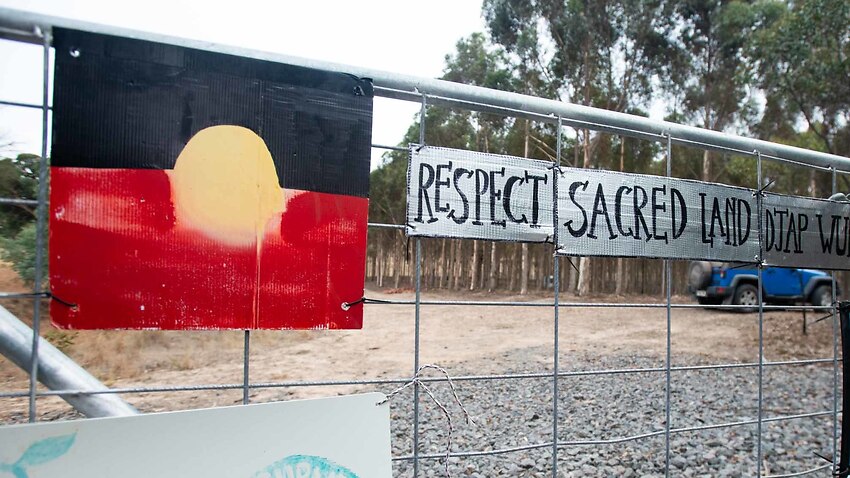 Professor Graeme Samuel has released an interim review of the Environment Protection and Biodiversity Conservation Act, highlighting duplication between state and federal approvals.

New national environmental standards will be developed to provide clear rules for the states. Professor Samuel says the standards are a priority.

"National environmental standards will provide certainty to the community and business, leading to more efficient assessments and decisions and less scope for challenge," he said on Monday.

The failure to protect Indigenous culture has come under the spotlight with recent incidents such as Rio Tinto's blasting of the Juukan Gorge in Western Australia.

Other changes flagged by Professor Samuel included states being able to carry out environmental assessments on behalf of the federal government .

The federal government can step in if there's been a failure of adhering to the national environmental standards, and the minister will also have the power to intervene.

Professor Samuel said the current laws are ineffective and there is little trust in them.

"It cannot deliver outcomes for national environmental matters," he said.

"It's not fit for current or future challenges, it's inefficient, it's complex, it's costly, it's hard to navigate, it results in duplication with state and territory arrangements."

Conservation groups have been quick to condemn the federal government's response to Professor Samuel's review.

Read More
Rio Tinto just blasted away an ancient Aboriginal site. Here’s why that was allowed

"They need national protection and safeguards to ensure consistency and decision-making that places the future of Australia’s threatened species as a federal priority above state lines.

“Delegating enforcement powers to the states, who often find it harder to say ‘no’ to destructive developments, is a recipe for extinction."