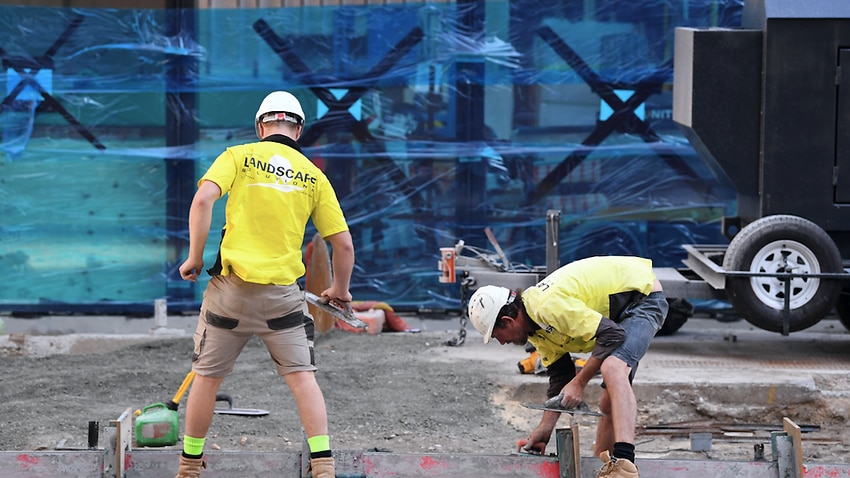 Workers are seen at a construction site in Brisbane. Source: AAP

Read More
Scott Morrison says the budget delivers for 'all Australians'. Are women being left behind?

Read More
Who are the winners and losers from the 2020 federal budget?