A man 'deliberately' rammed his car into three Chinese students near the southern French city of Toulouse, injuring one of them seriously, said justice officials, who indicated the attack was not linked to terrorism.

The 28-year-old driver, who was arrested immediately afterwards in the city's Blagnac suburb, "purposefully hit three people," and had been planning the attack for a month, Toulouse prosecutor Pierre-Yves Couilleau told news channel BFM TV.

The suspect, a single man who lives with his mother in Blagnac, had previously suffered severe psychiatric problems and was released from a court-ordered hospital stay in December 2016, the prosecutor said.

"What matters in this case is the psychiatric profile of the person," he added.

"The individual arrested immediately after the event said he had been planning this act for a month." 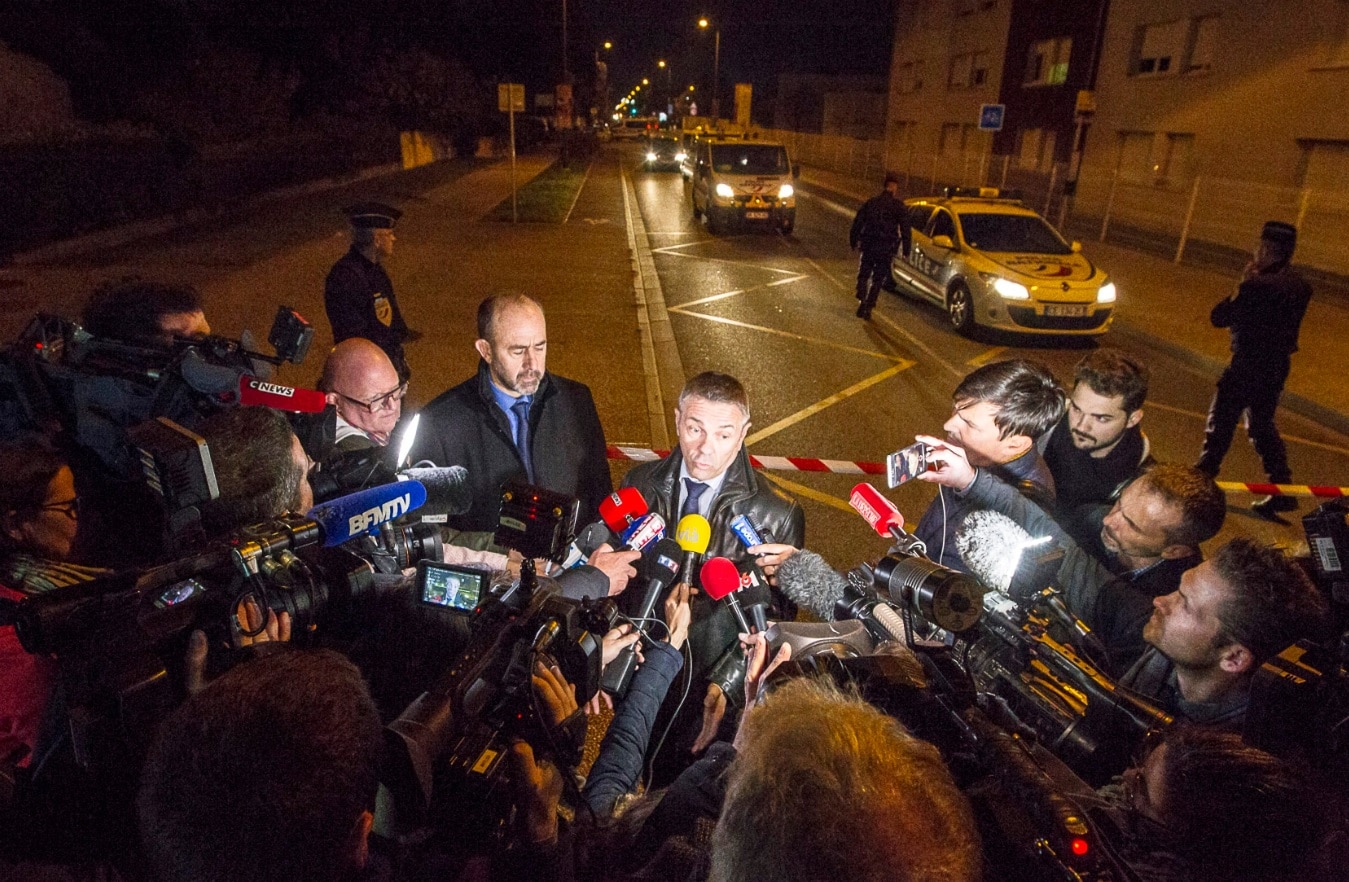 When asked about the possibility the man was motivated by terrorism, the prosecutor said the attack was "nothing of that order".

The driver has about 10 previous convictions for non-terror related crimes, he said.

The investigation is to be handled by regular judicial police rather than Paris's anti-terror unit, he said.

All three of Friday's victims, who were on a crosswalk when the ramming occurred, were in their 20s, with a 23-year-old woman the most seriously injured and two men aged 22 and 23 also hurt. 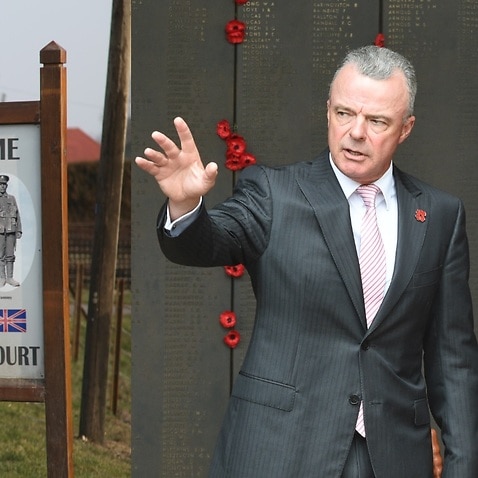 The woman's life is not in danger, police said.

The attack occurred in front of the Blagnac campus of the Institute for Social Research, an AFP journalist said.

On Friday night, France's Interior Minister Gerard Collomb praised the police's response, saying "the investigation will determine the nature of his act".

The attack came days after China asked France to "ensure the security" of its nationals, who have been regular victims of thieves.

On November 2, a group of around 40 Chinese tourists were attacked with teargas and robbed outside a three-star hotel near Paris's Orly Airport.

France has been victim of a series of vehicle attacks by extremists inspired by the Islamic State group.

In July last year, a Tunisian man ploughed a 19-tonne truck into a crowd in the southern city of Nice, killing 86 people.