Manchester City says it is aware of video which appears to show a supporter making racial gestures in their side's defeat to cross-town rivals Manchester United.

Premier League giant Manchester City has confirmed it is investigating after video of one of its fans went viral on social media. 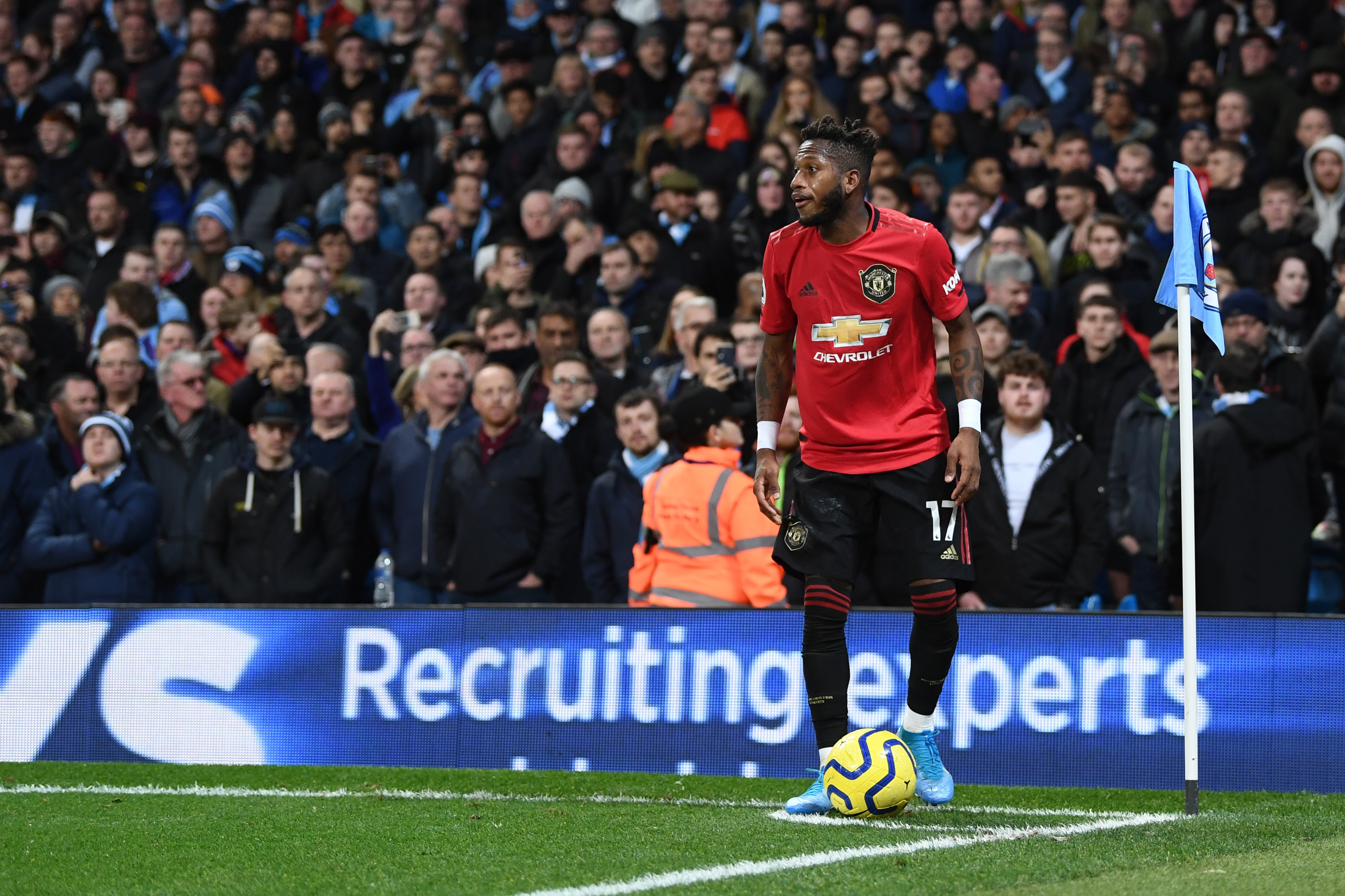 Fred of Manchester United takes a corner kick after being hit by objects thrown by the Manchester City fans during the Premier League derby at Etihad Stadium.
Getty Images Europe

The Red Devil also appears to have objects thrown at him as he attempts to take a corner in the second half of the Manchester Derby.

Players from both teams appeared to urge fans at Etihad Stadium to remain calm so that play could continue.

Shortly after fulltime, City issued a statement on social media to confirm it is working with police to identify anyone who may have been involved.

Goals from Marcus Rashford (penalty) and Anthony Martial put Ole Gunnar Solskjaer's side 2-0 up at the break and City only pulled one back in the 85th minute through Nicolas Otamendi.

While over half the season remains to be played it is hard to see a scenario where Liverpool throw away this huge advantage, particularly given the way Guardiola's side are struggling to get anywhere close to the performance levels of their back-to-back title campaigns.

This was City's fourth defeat of the season and 32 points marks Guardiola’s worst return after the first 16 matches of a top-flight season in his managerial career. 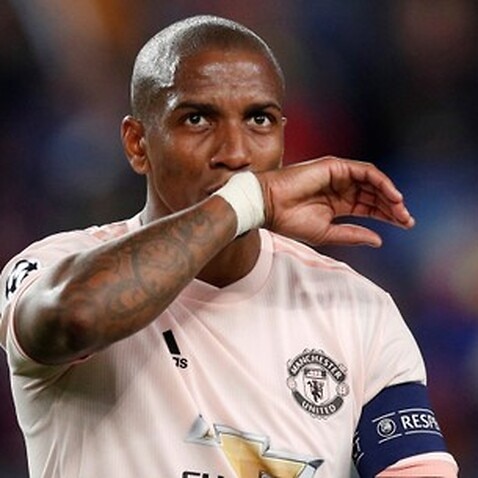 For United, now up to fifth and within eight points of City, it was the finest Premier League win for their manager Ole Gunnar Solskjaer and capped a perfect week after they beat Jose Mourinho's Tottenham on Wednesday.

‘This is just a rort’: Anthony Albanese says PM must sack Bridget McKenzie