The Human Rights Law Centre and activist group GetUp have launched a new campaign calling on the federal government to bring asylum seekers from Manus Island to Australia.

The campaign - launched in Melbourne on Saturday - aims to publicise the stories of men who've been at the PNG immigration detention centre for three years.

It's based on a recent visit to Manus Island by law centre legal advocacy director Daniel Webb.

"They are men of different ages, from different parts of the world and with different stories to tell," he said in a statement on Saturday.

"But what they all have in common is they are tired.

"After three years of fear, violence and limbo, they are completely exhausted. It's time to bring them here."

"I learned English by writing a page of my life story every single day," he told the campaign.

"Each day I would take that page to a teacher in the camp to correct my mistakes.

"I have been here for three years and my story is now over 1100 pages long."

Immigration Minister Peter Dutton has confirmed the centre - which holds some 850 asylum seekers and refugees - will close after it was declared illegal by PNG's Supreme Court. 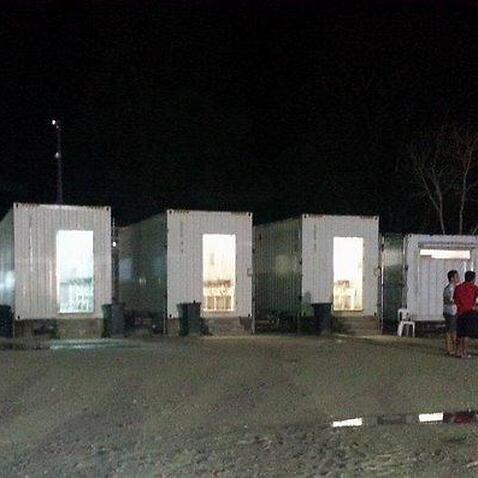 Allegations that Manus detainees are being given drugs to stay 'calm' 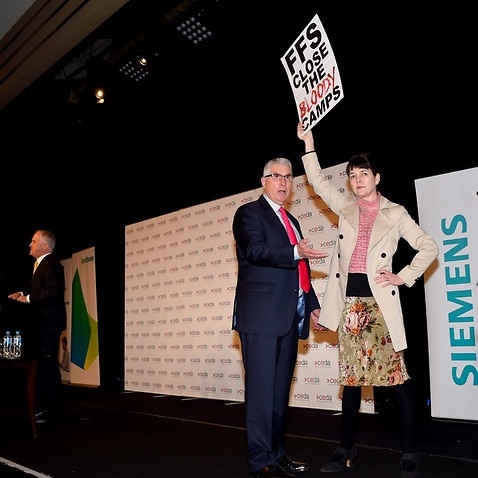 Comment: Where will Manus Island detainees go when the detention centre closes?