The controversial security company Paladin will operate refugee services on Manus until 31 December, under the "limited extension" of its contract by the Australian and Papua New Guinean governments. 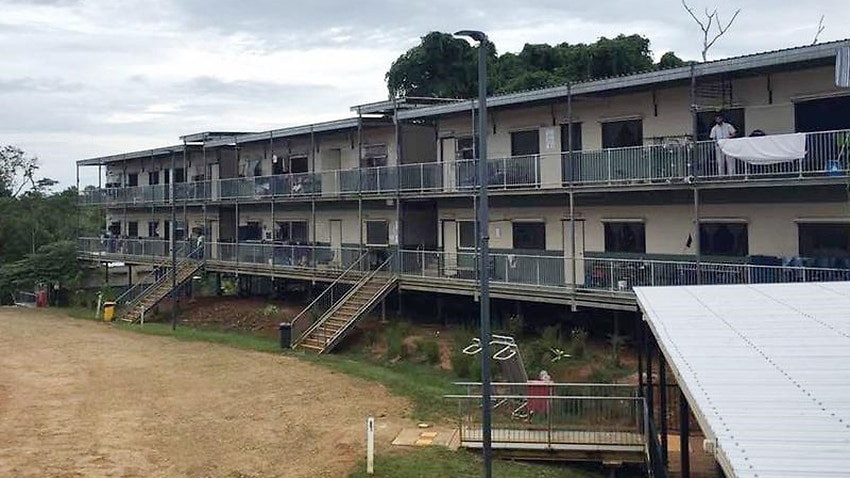 Last week, the Australian and Papua New Guinean governments announced there would be "a limited extension" of Paladin's controversial contract before it expired at the end of June.

Since the announcement, the company's managing director David Saul provided further details to employees and sub-contractors in a letter, seen by SBS News.

The letter says Paladin has "received confirmation from the Australian Government of a contract extension of the PNG Services Contract to 31 December 2019".

"The extension recognises the professionalism of Paladin, its principal landowner Peren and its support companies in delivering services in Papua New Guinea," Mr Saul said.

The extension recognises the professionalism of Paladin

He also thanked staff for their "patience and support during this difficult period".

The little-known company, whose Australian arm was until recently registered to a beach shack on Kangaroo Island, was awarded a $423 million contract in 2017 through a closed tender process. It has since been the subject of two investigations.

SBS News contacted the Department of Home Affairs about the extension date and potential worth of the contract extension.

"The Papua New Guinea and Australian Governments have both agreed to the extension of the contracts supporting the health, welfare and safety of transferees in Papua New Guinea, including the Paladin contract," a spokesperson said.

"This will provide the Papua New Guinea Immigration and Citizenship Authority time to undertake an open market competitive procurement process for service delivery."

The spokesperson said new "new provider/s" will be identified and that "the open tender process will take time".

The details and value of the extension have not been published by the government on its AusTender website.

In a statement, Paladin told SBS News, "due to the terms of our contract, Paladin are not in a position to comment on any matters relating to our work on behalf of the Australian Government in Papua New Guinea".

"We are committed to delivering all of our projects to the highest professional and ethical standards as we have demonstrated throughout our work in PNG.

"Our number one priority is the safety and wellbeing of our staff, the communities in which we operate and the people in our care."

"We're glad to hear that Paladin are going, but frankly that’s not going change a thing for the men still held in limbo on Manus who, after almost six years of grotesque and needless suffering, are now at breaking point,"  legal director Keren Adams said in a statement.

"Whether you are talking about the world's largest security provider or a two-bit company registered to a shack on Kangaroo Island, every single company that has taken on these toxic contracts has been implicated in abuses. That's the very nature of the system."

The regional processing centre on Manus Island closed in 2017 but there are about 500 refugees living in camps in the main town of Lorengau.