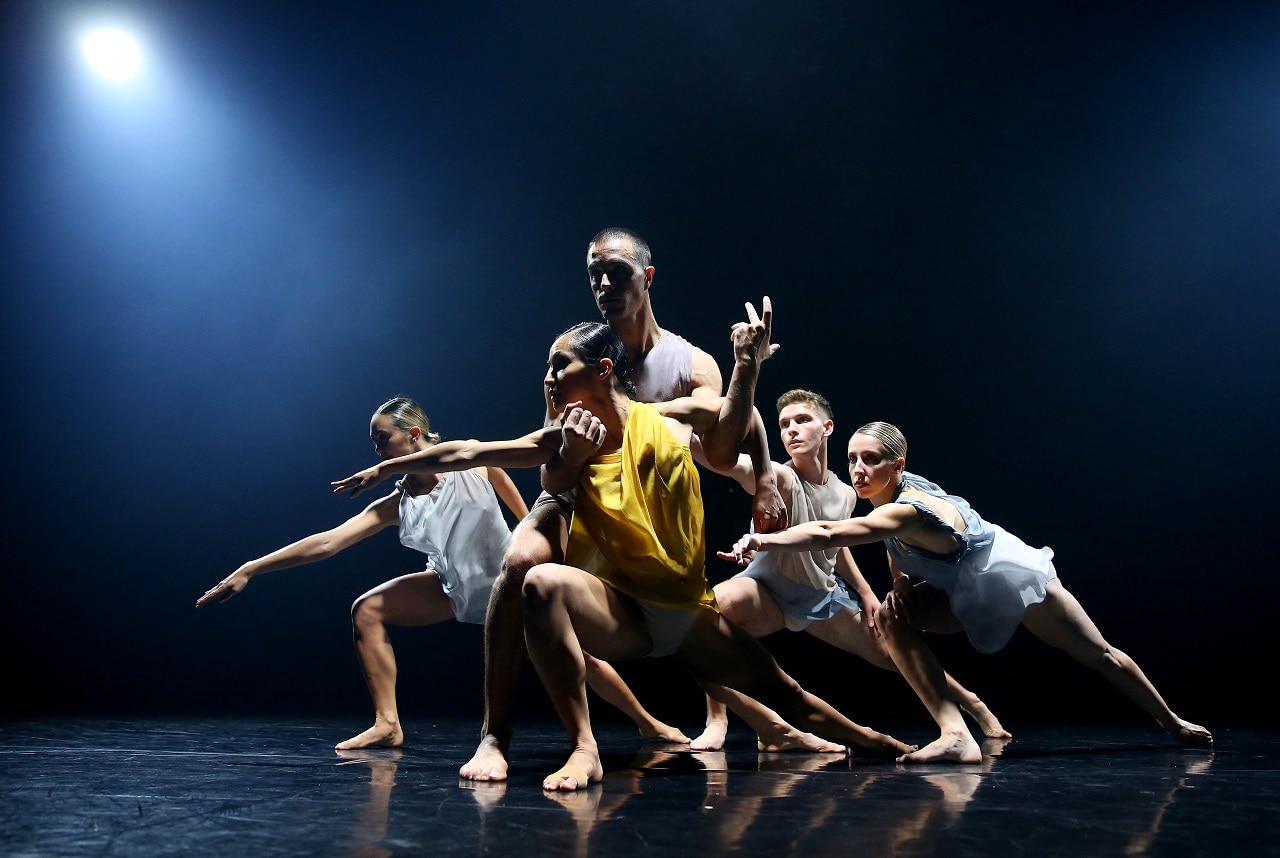 Cultural and creative activity contributed $111.7 billion to Australia’s economy in one year.
Getty 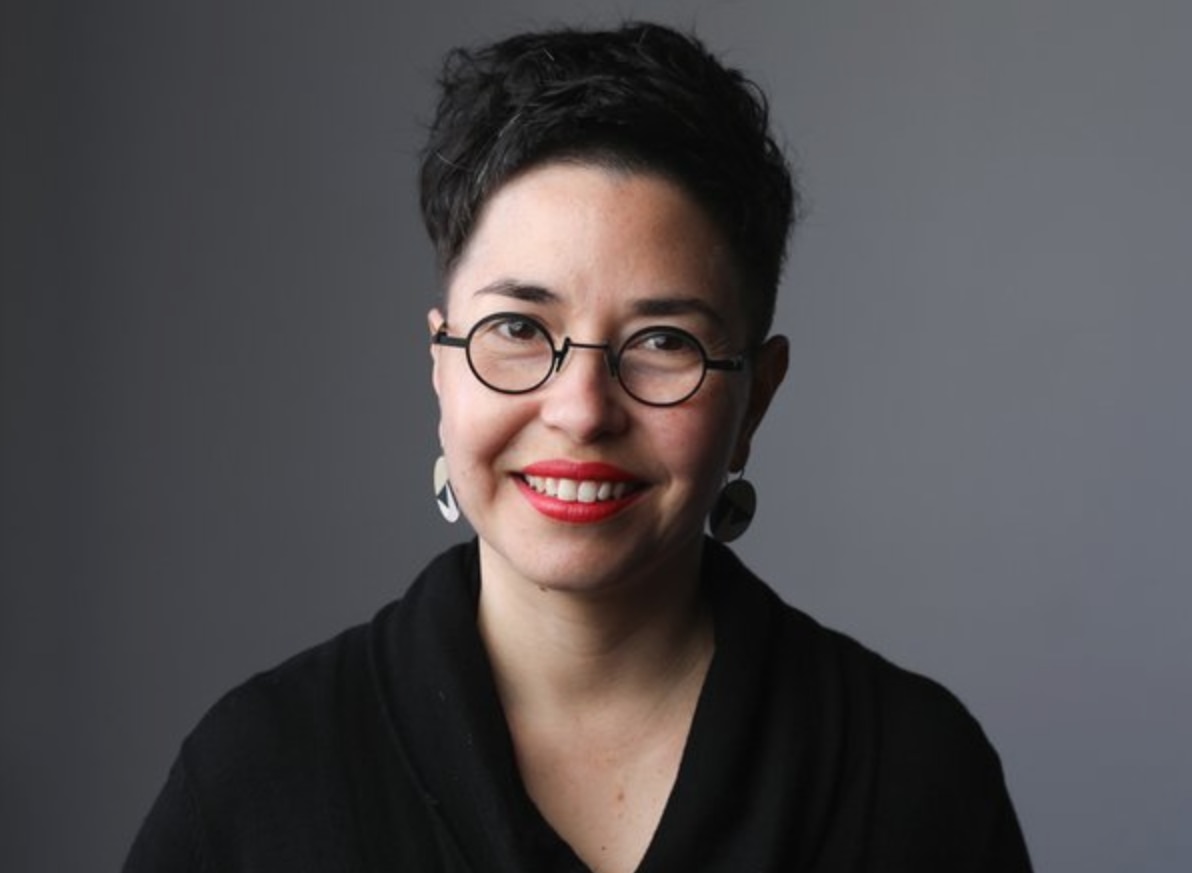