Matildas captain Sam Kerr has praised organisers for moving Olympic qualifiers from China to Sydney due to the coronavirus outbreak in the Asian nation.

Matildas captain Sam Kerr has welcomed the decision to move Asian women's Olympic qualifying matches to Sydney amid concerns over the coronavirus outbreak in China.

The FFA and AFC announced next month's six matches in Group B of the final round of Olympic qualifiers will be played in Australia after China withdrew as a host on Sunday.

The matches, which involve China, Taiwan and Thailand as well as the Matildas, had already been moved from Wuhan to Nanjing due to Wuhan being identified as the source of the illness.

Thanks to everyone @FFA for putting the teams safety first & getting this done in such a short time frame. Thoughts are with China! 🇨🇳🙏🏽 https://t.co/jgG61aerf8

Kerr took to social media to express her thanks to authorities for the move. 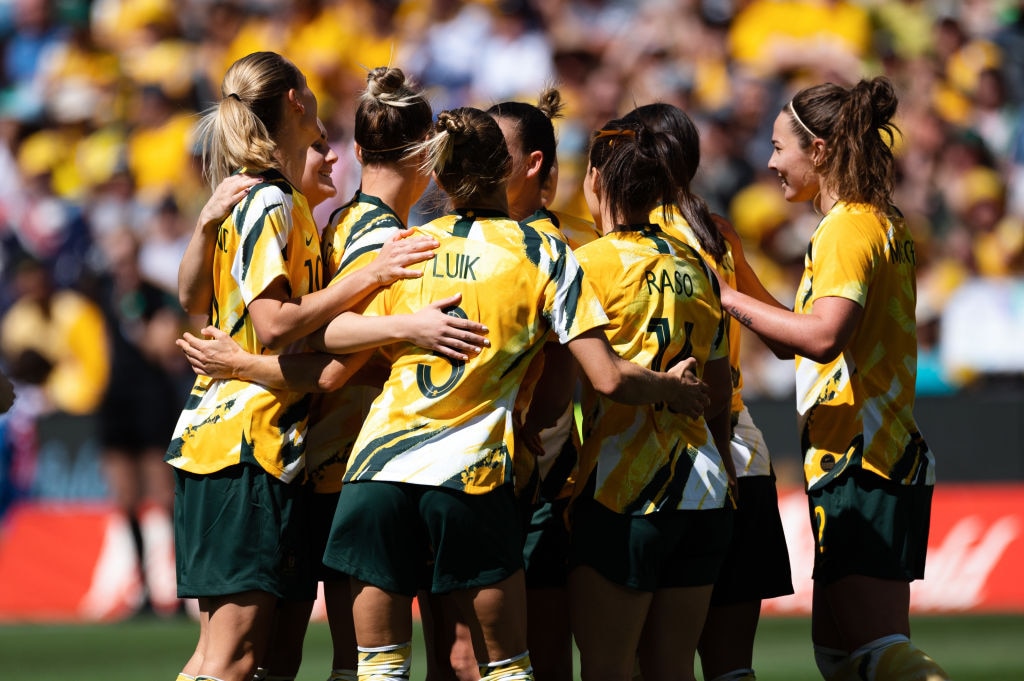 Organisers have moved the Olympic qualifiers from China to Sydney due to the coronavirus outbreak.
Icon Sportswire

"Thanks to everyone @FFA for putting the team's safety first & getting this done in such a short time frame. Thoughts are with China!," Kerr posted on Twitter. "The safety of all players, officials and fans is of paramount importance to Football Federation Australia and the Asian Football Confederation, and we are confident we will host a successful tournament here in Sydney," Nikou said. It's expected the schedule, kick-off times, broadcast and ticketing information will be announced in the coming days. The top two sides from Group B progress to home and away playoffs with the top two teams from Group A for Asia's final two places at the Tokyo Olympic Games.

Japan have already qualified as hosts while Group A will be played in South Korea with the hosts facing Myanmar, North Korea and Vietnam.