The stations which broadcast community-created content featuring multicultural voices have been fighting to have their broadcast licences renewed.

Australia’s two surviving community television stations have been given another 12-month broadcasting extension, just over 24 hours before they were due to go off air for good.

The government was set to revoke the broadcast licences of C31 in Melbourne and C44 in Adelaide at midnight tonight in a bid to push the sector to provide digital content and live streaming.

But on Monday night, Communications Minister Paul Fletcher revealed the government would give stations more time to try and make the transition to online.

"The final extension will allow a period for C31 and C44 to manage their day to day operations and take all the necessary steps to complete the transition," Mr Fletcher confirmed in a statement on Tuesday. After 25 years, Australia's Community Television is set to go off-air

The government first announced plans to end the broadcast agreement in 2014.

“Spectrum is a scarce and valuable community resource which needs to be managed in a way that delivers the best value to the Australian public. The government continues to examine the potential options for using the vacated broadcast spectrum.”

General manager of C31 Melbourne, Shane Dunlop, welcomed the last-minute reprieve, which he says came “completely out of the blue.”

“The reaction [from viewers] has been huge,” he told SBS News. 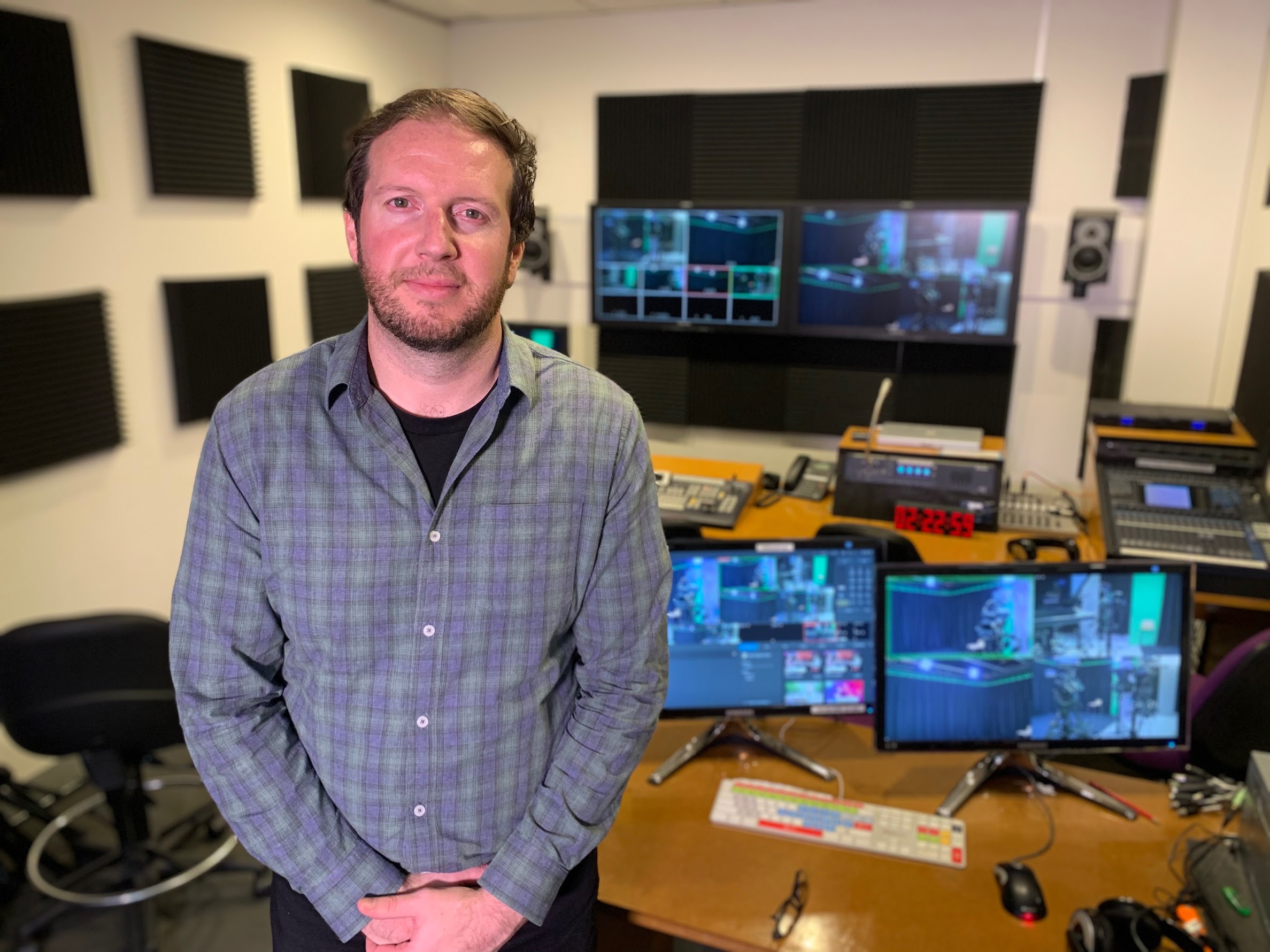 C31 and C44 have a long history of carrying programming covering multicultural communities.

During the COVID-19 pandemic, they began telecasting and live-streaming religious services to worshippers.

The minister did not clarify if the sector would be receiving additional financial support to ease the transition.

“C31 and C44 staff and volunteers have a defined period to work through their plans, engage proactively with their communities and stakeholders, and educate and guide them on how to access content online," Mr Fletcher said.

The stations have previously raised concerns about the financial challenges of operating as online-only content providers.

“We would just be hopeful of a collaborative approach to the next 12 months, where the government did listen to us about what we felt community television needed to have a successful future, whether that be on TV or whether that be online,” Mr Dunlop said.

“We have been very consistent in our desire to work with the government for a positive outcome for our sector.

"And we are hopeful that the minister's announcement last night is an indication that they are now also on the same page.”

Community television has provided training and work experience opportunities for creatives hoping to break into the Australian screen and media industries.